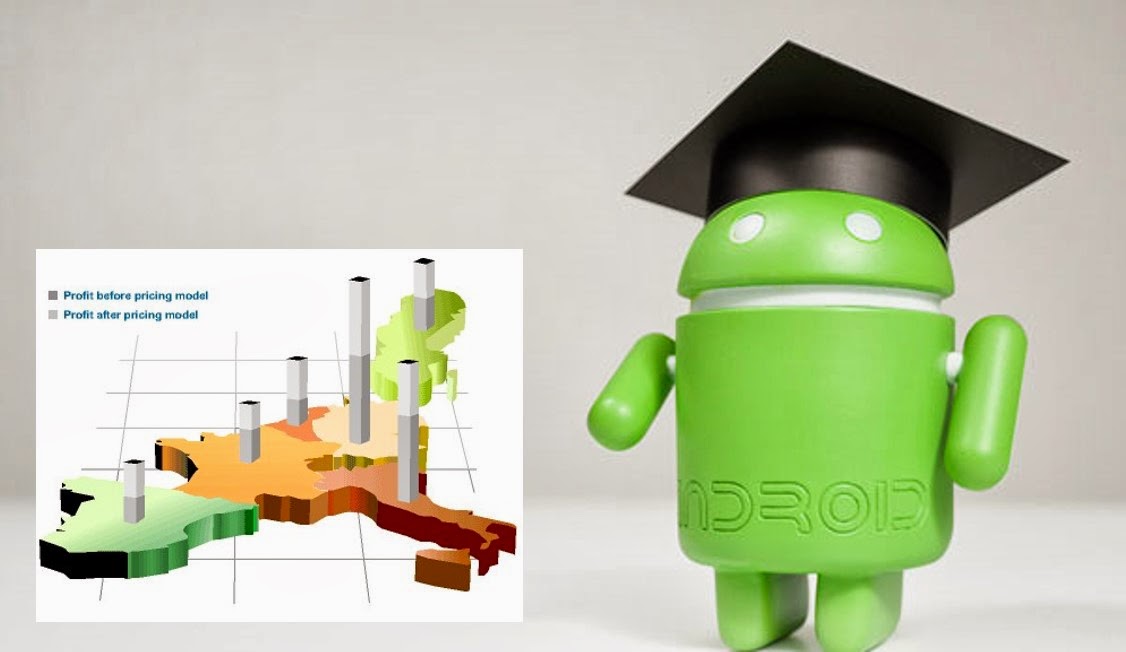 “Serious Games can transform the entire education system, aligning it with the rest of the world.”

It was then my belief that to effect this sort of discontinuous change, we would need massive buy-in for the proliferation of advanced learning communities. People who benefited from early Serious Games business models would need to embrace new revenue models, or wait for others to disrupt.

Google Play for Education has the potential to become a major vehicle for Educational Serious Games large scale institutionalization. 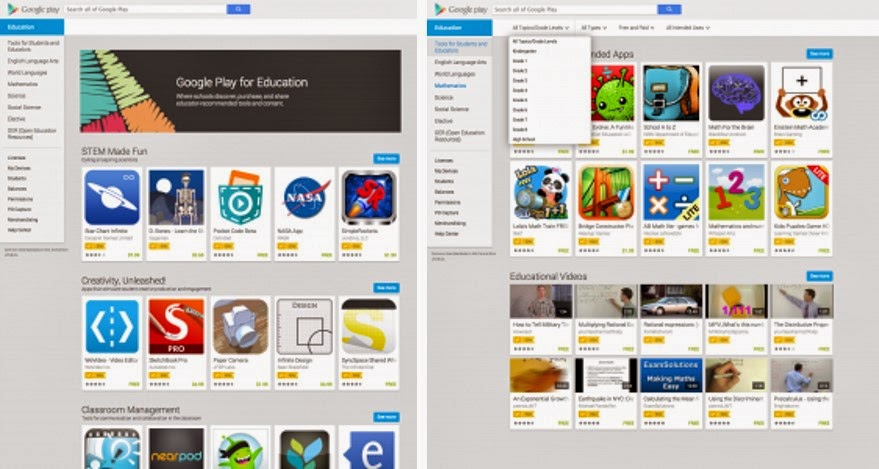 Announced during Google I/O 2013 Conference and launched in November 2013 as a curated market aimed at the K-12 audience, the Google Play for Education Store makes it simple to distribute apps and games across an entire classroom or school's stock of tablets.

In the Education interface, teachers can purchase in bulk and roll out classroom sets of apps and Serious Games via the cloud to specific devices within personalized and managed groups. Rather than using the cumbersome process of purchasing via a personal credit card (and waiting for a refund from the school district), teachers can now have funds distributed into their teacher app account by a school administrator, and draw from them as needed.

Google Play for Education Store is built specially for teachers and students, giving those in the education field a formidable path to find Serious Games and content that will help in the process of educating the world’s youth.

Though all apps marked as educational will appear in the store, apps that go through a review process by an educator will be marked with a special badge on their subject and grade level. Educators can find the best apps for math or science, for example, depending on what the curriculum requires - they know they’re choosing from a quality list of resources.

Google is combining its passion for education and ability to solve complex engineering problems to make Google Play for Education effort a fast-growing player in the mobile technology and schools market.

One of the things that has helped Google navigate this effort is an early and important realization, namely that “the education market is just not the same as the commercial space”, said product lead Rick Borovoy, which led to the development of a powerful purchasing engine that allows teachers to use Purchase Orders rather than credit cards.

With Google Play for Education, educators are able to make high-volume purchases using standard institutional payment mechanisms and distribute them to the students they want — whether it is a class of 20 or a district of 20,000.

Early March, the Google for Education team was at SXSWEdu that brings together educators, innovators, startups, content providers and large companies, all focused on the same mission: providing the best learning experiences for students.

There, the Google for Education team announced new tools that will help bring the best of education technology to schools in two areas: 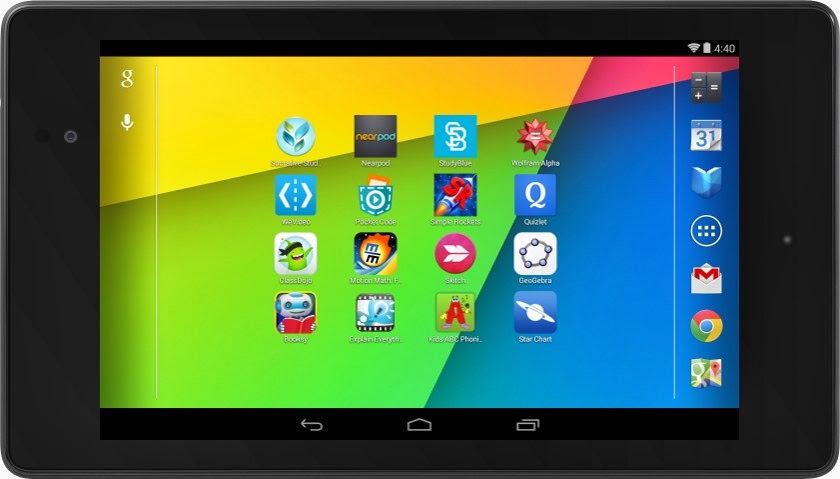