Founded in 2007, Blog Action Day brings together bloggers from different countries, interests and languages to blog about one important global topic on the same day.

Past topics have included Water, Climate Change, Poverty, Food and the Power of We, with over 25,000 blogs taking part since 2007.

Blog Action Day 2013 to be held on October 16 will focus on the topic Human Rights.

Serious Games inspiring students to get involved in the democratic system

Following my prior posts Serious Games To Foster National Dialogue About Judiciary System and Learning By Doing Civics Through Serious Games, the campaign to improve high-school civics education led by retired U.S. Supreme Court Justice Sandra Day O’Connor received a boost last week when the Arizona Department of Education endorsed her web-based educational tool iCivics, which includes lesson plans and web quests, but the big draw being an impressive collection of "Serious Games".

Earlier this month, Harvard Law School and the Campaign for the Civic Mission of Schools presented a daylong symposium titled “Civics Education: Why It Matters to Democracy, Society, and You”, to recognize the extraordinary work led by Justice Sandra Day O'Connor in iCivics and explore paths to advance the way young people are prepared to participate in democracy.

iCivics is an online learning platform devoted to the topic. Grounded in O’Connor’s campaign to reverse the declining civic knowledge of Americans, the iCivics website provides 17 educational Serious Games and free civics resources for teachers. It has received 1.6 million visitors since it was created in 2009, shortly after she retired from the Supreme Court.

These Serious Games are grouped under seven topics such as citizenship and participation, the judicial branch of the United States government, budgeting, and more. If you follow the Teachers, this way! icon on the front page, you will be taken to the iCivics curriculum collection. You can browse the curriculum units or search for units aligned with state standards. 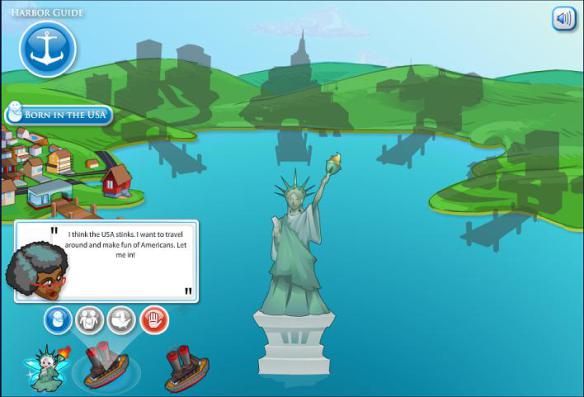 Screenshot of Immigration Nation – guide newcomers along their path to citizenship

2. The Constitution and Bill of Rights (3 games) 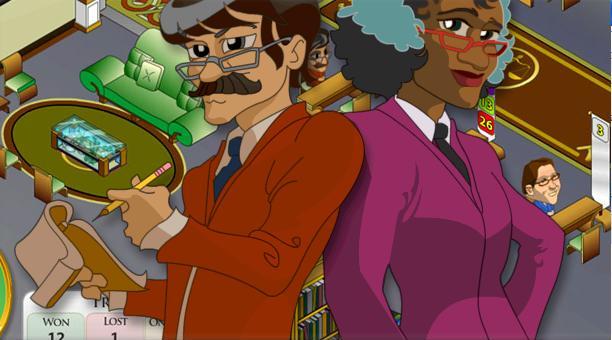 Screenshot of Do I Have a Right? – run your own firm of lawyers specialized in constitutional law 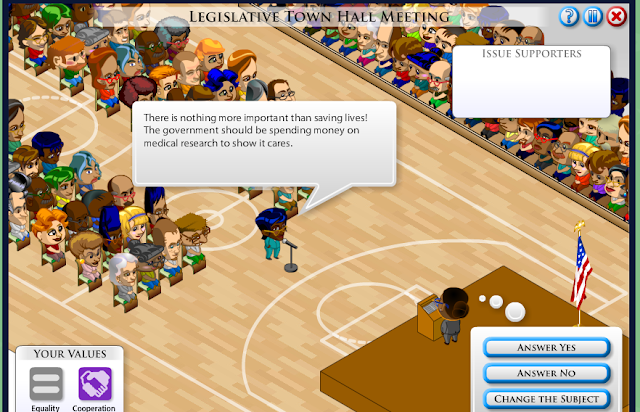 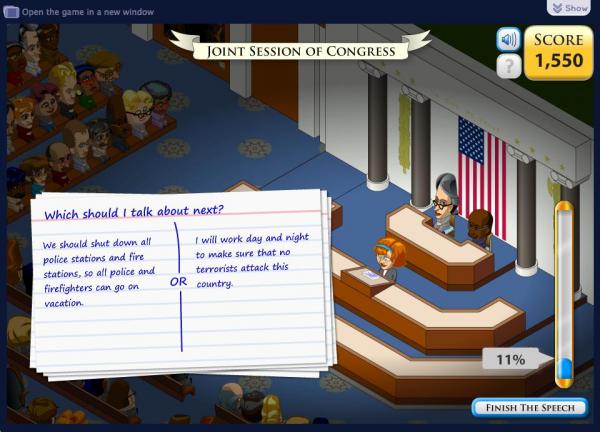 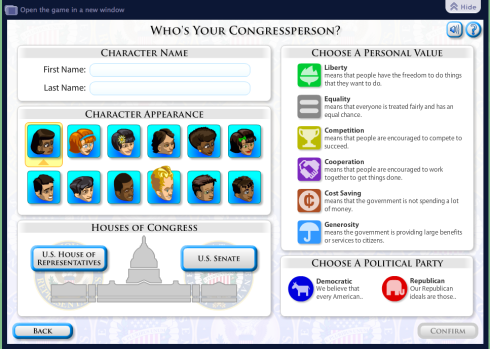 7. The Judicial Branch (2 games + 3 shared with other topics) 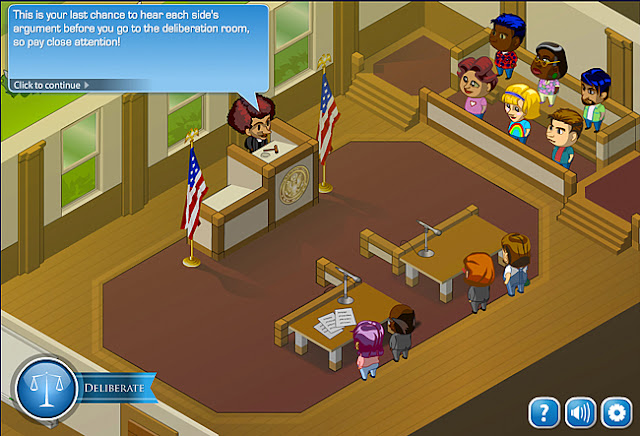 The Campaign for the Civic Mission Schools was created to expand and improve civic learning in American schools, K-12 and in Higher Education. The Campaign works with its 60+ coalition partners, the Campaign's Steering Committee, to bring about changes in state, local, and national policy that promote civic learning.

The Campaign was founded in 2004 to serve as the civic learning community’s public and policymaker advocacy arm. It operates on two advocacy tracks: national and state.