Serious Games Give Students Another Way To Look At Math Concepts 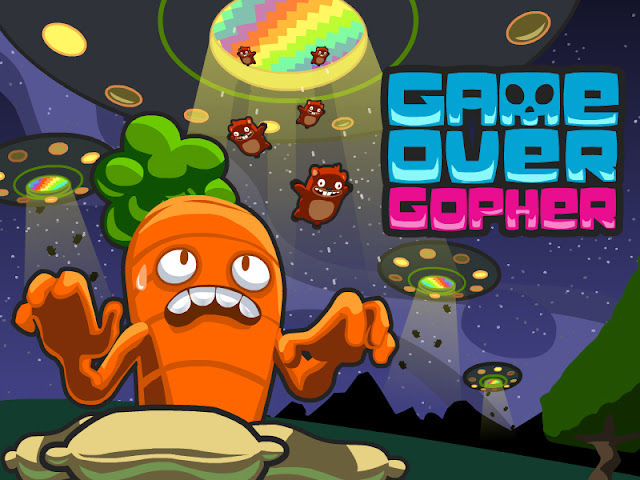 Game Over Gopher is part of NMSU’s Math Snacks initiative funded by the National Science Foundation. Math Snacks are Serious Games, interactive modules and short animations designed to give students another way to look at math concepts. Each snack presents a mathematical concept, particularly those addressed in grades 6, 7 and 8. The availability of Snacks on the Internet, iPhone and iPad, makes it possible for students to enjoy the games during non-school time as well as in class.

Team researchers analyzed standardized mathematics test results from over 400 teachers and 24,000 students, identifying the gaps in learning. They then observed classroom instruction and interviewed students and teachers to answer why commonly missed items were misunderstood. Mathematicians, math educators and technology experts worked together to identify classrooms needs, correlate identified gaps with new National Core Standards, and establish Math Snacks Learning Objectives. These objectives led to all Math Snacks games, including Game Over Gopher.

Game Over Gopher is one of the Math Snacks Serious Games. It addresses coordinate points on a plane but feels like a tower defense game. In the game, hungry gophers are after the prized carrot and players defend the carrot by placing units on a coordinate grid.

The design team applied the Learning Games Design Model to the concept of placing coordinate pairs on a plane. Game designers worked hard to make sure that the game didn't simply provide practice in doing so, but supported learners who had not previously encountered the concept in building their own knowledge through gameplay. 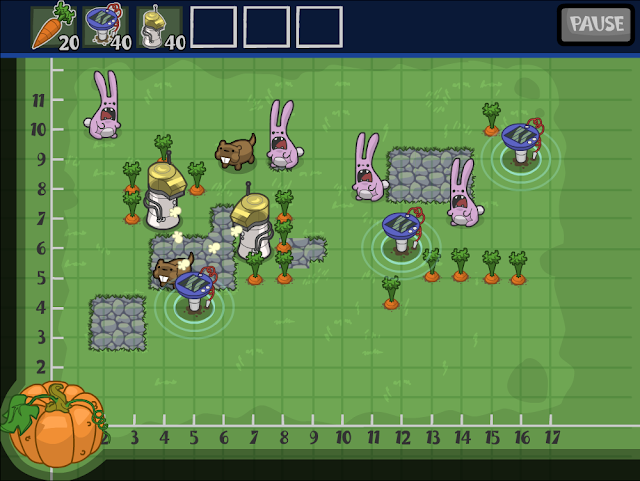 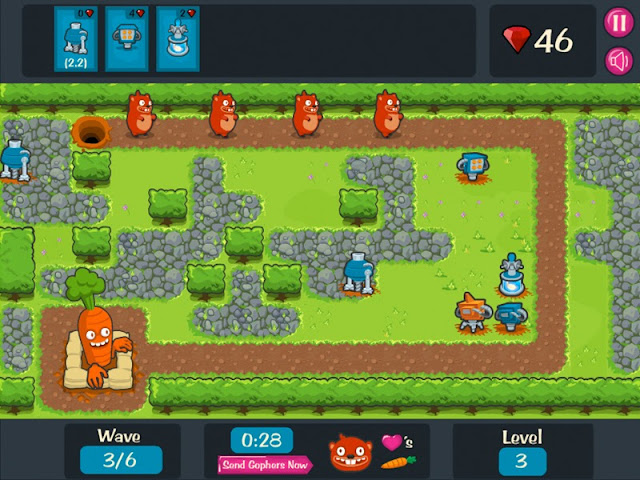 According to the website, by 2014, the Math Snacks Suite will include 20 different animations and games, and all learner tools will be translated into Spanish.