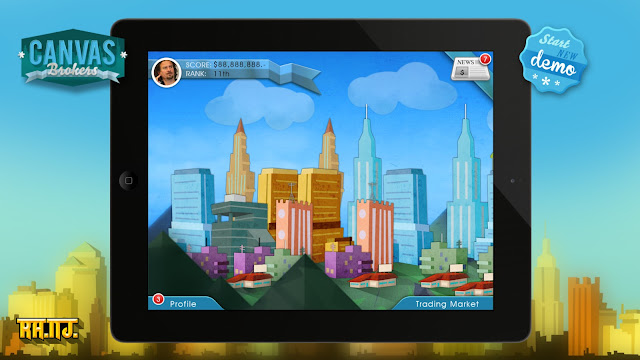 The game concept had to make clear how the various building blocks in a business model are connected, thus enabling companies to safely experiment with their business model.

The teams were supported by innovation managers from various companies who were invited to attend, give feedback and follow the development process. On the last day of the event, game developers presented the playable prototypes they had developed.