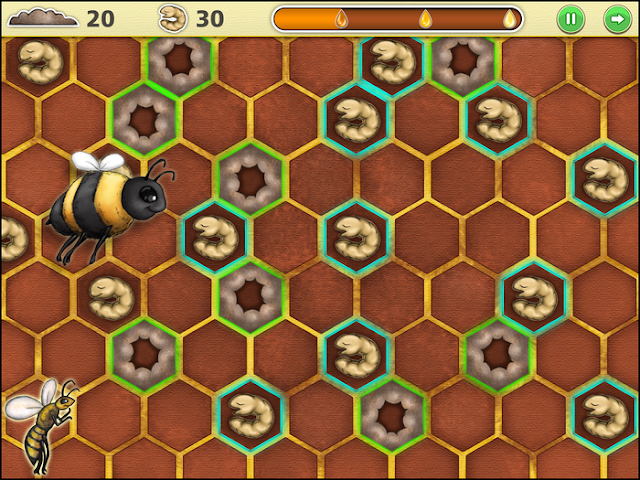 Little Bird Games LLC is attempting to embed educational games into a children's eBook app. The basic idea is that when kids read with their parents they can choose to play a game that relates to the subject matter on the page.

For the first project the subject matter is honey bees. The Lost Bee is a children’s eBook app that teaches about honey bees with games that replicate honey bee jobs. There are also environmental messages in the book about pesticide use and pollinator friendly farming.

Entomologists are exploring the causes of a massive die-off of the honey bee population. Colony collapse disorder (CCD), harmful pesticides, genetically modified organism (GMO) crops, and monoculture farming have put not only bees, but also all pollinators in danger.

Pollinator decline not only has alarmed the scientific community but has gained prominence in the popular press, raising the public's awareness about threats to our ecosystem. The U.S. Department of Agriculture estimates that honey bees and other pollinators play a crucial role in the production of about $30 billion worth of crops.

Little Bird Games sees this as a good opportunity to use its medium of educational games to teach the next generation about the importance of honey bees, bumble bees, and other pollinators

The company contacted two groups to act as subject matter experts—the Xerces Society, a nonprofit organization that protects wildlife through the conservation of invertebrates and their habitat, and the Center for Pollinator Research at Penn State University, one of the country's leading honey bee research facilities.

To back the project at Kickstarter please visit http://www.kickstarter.com/projects/912633800/the-lost-bee 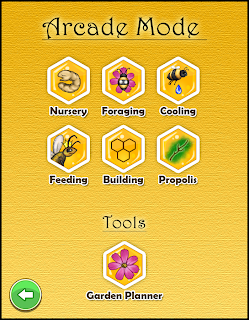 The Lost Bee is an educational game arcade, a science class, and a story book all in one. The developers love the idea of embedding educational games into the pages of a children’s book to make the story come alive and let kids interact with the subject matter.

Although the story is for kids, the games shall be challenging enough to entertain any age group. Little Bird Games LLC will be including an arcade mode for anyone who just wants to get their "bee on" without reading.

They have six games planned for the initial build. These are optional for readers and can be loaded on pages with a bumble bee icon in the lower right corner.