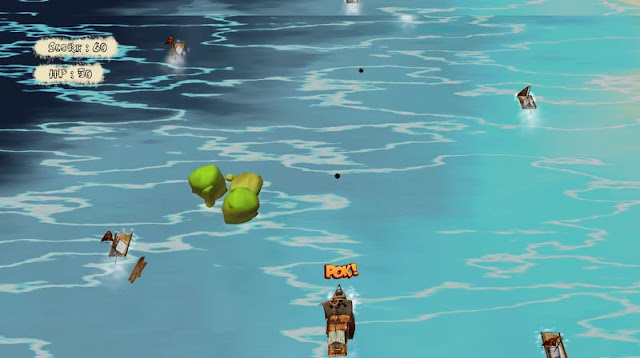 The  5th Edition of e-virtuoses, the International Serious Games Conference organized by the Grand Hainaut Chamber of Commerce and Industry (CCI) and  held on 4 and 5 June 2013 in Valenciennes, announced last week the five winners of the e-virtuoses Awards 2013 (please find also e-virtuoses Evaluating And Measuring The Impact Of Serious Games).

The event enrolled this year 500 attendees and 10 nationalities, with an ambitious program consisting of 4 interactive workshops dedicated to the process of Serious Games creation; 25 scientific presentations in the context of the International Scientific Symposium intended to evaluate and measure the impact of Serious Games; the e-virtuoses Awards competition and more than 30 exhibitors. 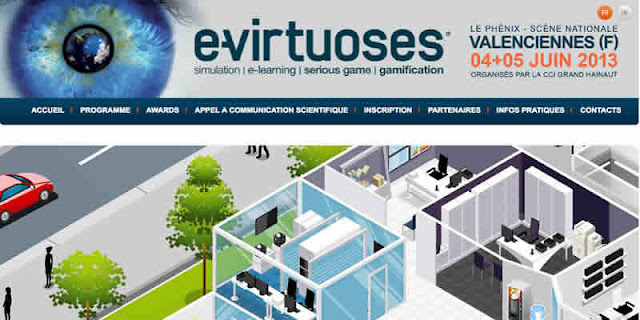 Hammer & Planks, developed by NaturalPad, from Prades-le-Lez/ France, was the winner of the Serious Games For Health category.

Hammers & Planks is a vertical shooter in which players control a ship through their body balance. Players must avoid reefs, eliminate enemies, recover planks and get as much gold as possible. With the recovered material players can improve their ship (add a canon, a cabin, enlarge the bridge etc.) and also recruit a crew. In short, everything they need to become the king of the sea!

The game was developed in collaboration with the Institute of Occupational Training of Paris-Est Creteil to offer stroke patients an alternative therapy to recover a set of balance faculties and was first tested with hemiplegic patients on the Wii Board.

Hammer & Planks can also be played by the general public and is suitable for multiple platforms: Nintendo Wii Board, MS Kinect, via Xbox controllers on the PC, as well as tablets and smartphones touchscreen interfaces.

Other Winners Of The e-virtuoses Awards 2013: