Founded in December 2012 by Serious Game and video game experts in Lyon, France, Kiupe is an interactive publishing house whose value proposition is to provide engaging experiences with games that include a narrative storyline, lots of learning and captivating interactivity (Please find also Serious Games For iPad Put Children In The Education Driver's Seat).

Math Mathews -The Search for the Necklace of Sylla, is a Serious Game designed for children and adults to practice and improve multiplication skills in a fun environment.

Created by speech therapists and game experts, Math Mathews helps children revise their time tables, utilizing three mini-games based on three different methods to live an engaging epic adventure! With game mechanics, such as collecting coins and rewards, accomplishing tasks and escaping from enemies, the app provides a learning perspective that improves user engagement as well as monitoring tools for parents to track progress.

Before starting the game, players can read the “Ship’s Log” to learn about the story of Captain Mathews -and his crew Carl and Celia. Captain Mathews is a pirate who has been turned into an octopus and to break the spell he needs to find the necklace of Sylla, which is broken into three parts scattered throughout archipelago Walter.

There are 3 different games to retrieve the 3 parts of the necklace: the ancient citadel, the secret temple and the sacred cave. 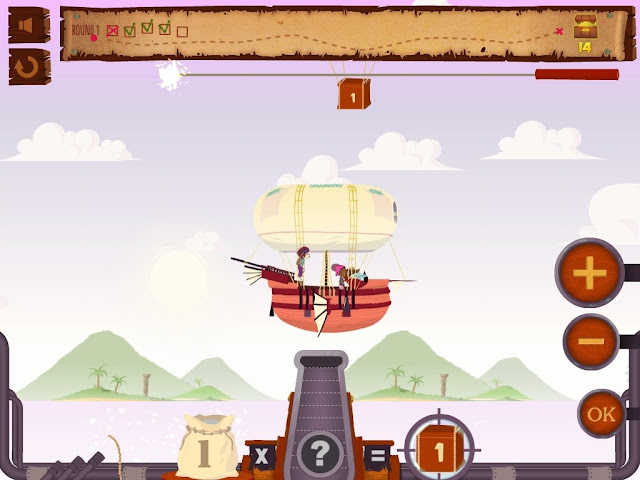 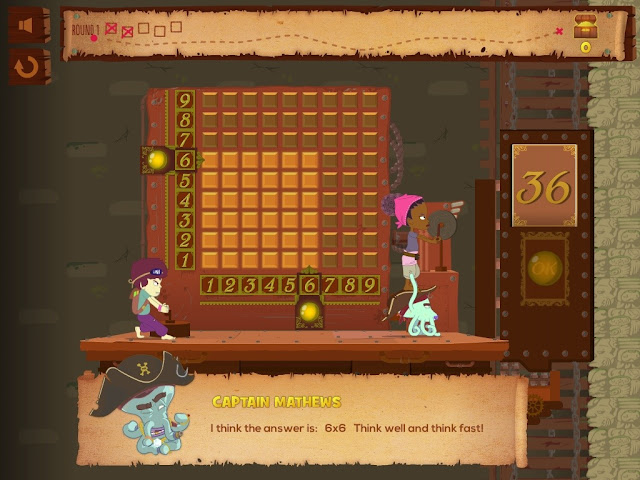 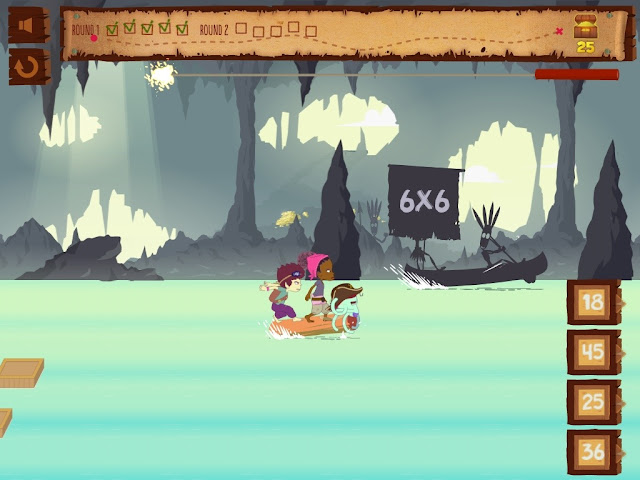 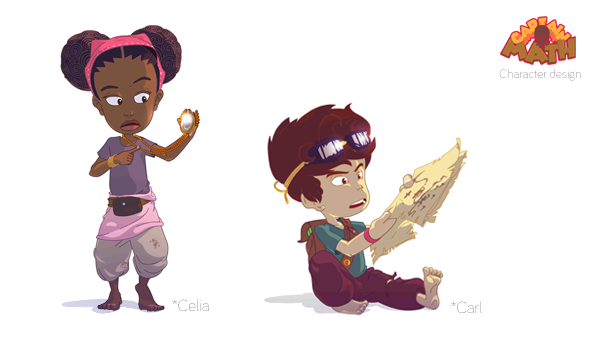 
* 3 mini-games created with speech therapists, based on three different methods to practice math. Each game includes a learning stage and a arcade stage
* A pirates-style immersive game and an engaging story
* Monitoring tools for parents to track progress
* A training section where players can revise their time tables in a classical way
* Up to 7 different players accounts can be created
* A treasure room where players can collect their booties and badges
* A safe environment: no adds, no in-app purchases, no web… Only the game!