NATO's New MIOmoves Takes Serious Games To The Next level 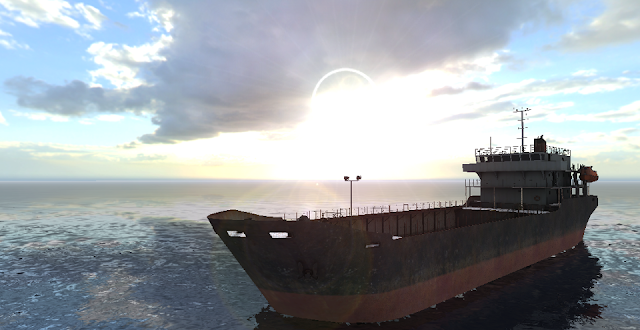 MIOmoves was developed by the NATO Maritime Interdiction Operational Training Centre (NMIOTC) as part of their ongoing campaign to improve the effectiveness of maritime interdiction operations training. 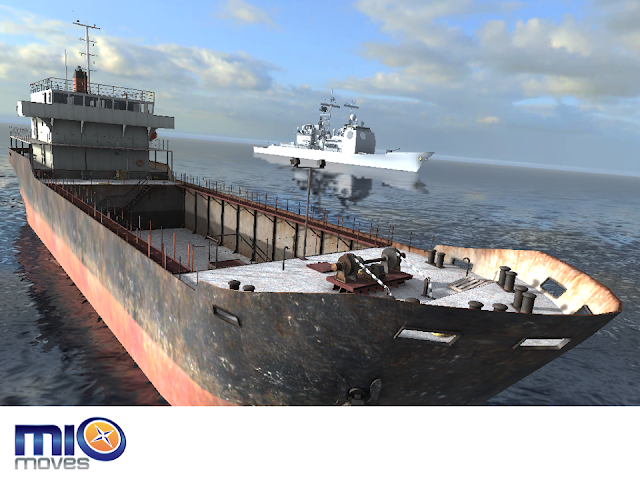 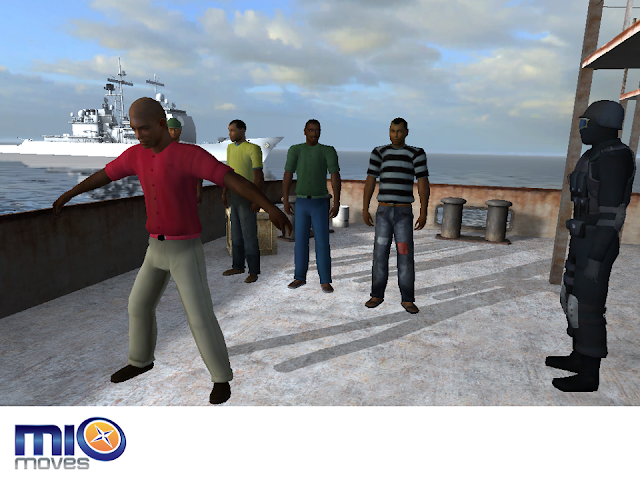 The series of simulations (the first of which is Crew Search) use Microsoft's Kinect technology to allow players to interact with the simulation by making gestures with their arms and hands, thus putting the player right at the centre of the action and creating an environment of almost complete immersion.

The resulting experience is an intuitive and immersive training exercise that provides a scalable virtual mission scenario without the costs associated with on-the-job training.

The simulation is scheduled for a public launch in 3 weeks' time at ITEC (International Forum for the Military Training, Education and Simulation Sectors), where NATO and their partners will be giving away a Google Nexus 7 tablet for the highest score of each day of the conference just for playing the new Serious Game.

If you want to try the simulation for yourself, visit stand D150 at ITEC between the 22nd - 24th May and you could win one.