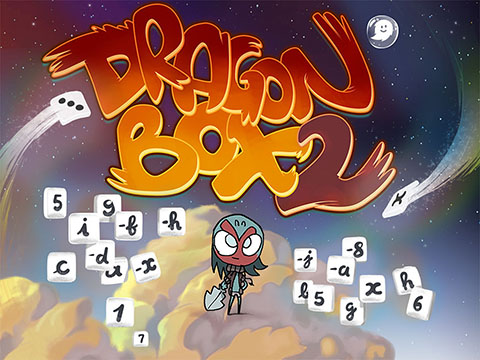 It has been almost a year since the launch of DragonBox, the "Serious Game" for solving Algebra equations.  DragonBox started out by becoming the most sold app in any category in the Apple App Store beating traditional games like Angry Birds and Cut The Rope.

To top it off, it won the 9th International Mobile Gaming Award for Best Serious Game at the Game Developer Conference in San Francisco.

They have taken all of the feedback they got from early adopters and used it to make this a longer, more comprehensive algebra learning tool optimized for schools and kids that are 12 years and older.

DragonBox Algebra 12+ includes more difficult algebra topics, such as parenthesis and factorization. It also comes with a Teacher's Manual detailing how the game can effectively be used as a part of the school day.

DragonBox 12+ is available for IOS and Android and will soon be available on PC & Mac and as a web version for schools.

DragonBox Algebra 12+ gives players a greater understanding of what mathematics is all about: objects and the relationships between objects. 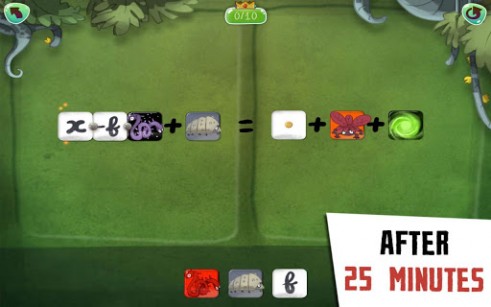 This educational game targets children from the ages of 12 to 17 but children (or adults) of all ages can enjoy it. Playing doesn’t require supervision, although parents can enjoy playing along with their children and maybe even freshen up their own math skills.

The player learns at his/her own pace by experimenting with rules that are introduced gradually. Progress is illustrated with the birth and growth of a dragon for each new chapter. 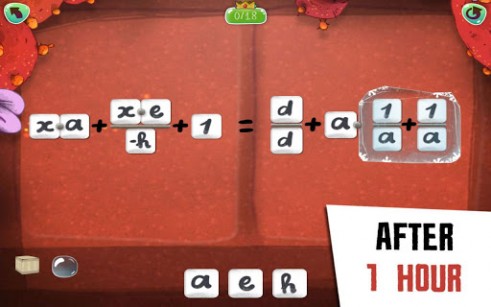 DragonBox Algebra 12+ is based on a novel pedagogical method developed in Norway that focuses on discovery and experimentation. Players receive instant feedback which differs from the traditional classroom setting where students can wait weeks for feedback.

* 20 progressive chapters (10 learning, 10 training)
* 357 puzzles
* Basic algebraic rules with which the child can experiment
* A focus on minimal instruction encourages creativity and experimentation from the player
* Multiple profiles for easy progress control
* Dedicated graphics and music for each chapter
* Multiple supported language