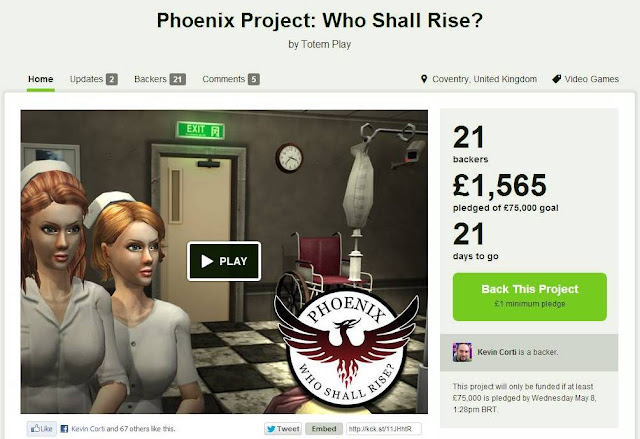 Totem Learning, object of my prior post Totem Learning Makes Bespoke Serious Games More Accessible To All, are about to blur the barriers between Serious and Commercial Games, demonstrating it is perfectly possible to build a Serious Game that is both Casual and Social.

Their first cross over game, The Phoenix Project, is focused on problem solving and human interaction and is designed for people who want to play games but are daunted by the endless hours of investment required.

The Phoenix Project is a competitive and collaborative social puzzle game for the iPad where players are grouped into teams of 4 and must leverage the skills of fellow players for their own benefit; everyone has their own goal but only through cooperation will anyone win the game.

As players go through the game, Totem Play (Totem Learning’s new division) will be tracking their decision making and problem solving strategies to provide detailed feedback to them and their competitors/team mates. They’ll give players an insight into the workings of their own mind. So they intend to bridge the gap between entertainment and Serious Games.

The project is live on Kickstarter now at
http://www.kickstarter.com/projects/2118110887/phoenix-project-who-shall-rise  and they are looking for backers.

A Game That Is More About the Mind Than Anything Else

About the Phoenix Project

Originally designed as a Serious Game with the goal of creating a leadership, communication and team work sandbox, Totem Learning have seen the potential and appeal of it becoming a commercial game. Their goal is to target the casual and social game market that are looking for a new kind of social game that is more intellectually stimulating.

The Phoenix Project is a game that will leave you questioning what’s real, who you can trust, and what force lies behind the temple.

It is a point and click adventure game, where players must use their wits and problem solving abilities to explore the temple, solve the puzzles and reach their goal. Players are in a race against time to reach their goal before their counterparts. The concept is to create a competitive environment where, in order to progress, users must work together with other people, who may have competing goals.

The players first perspectives of the game will be them signing up to the mysterious Phoenix Project experiment. 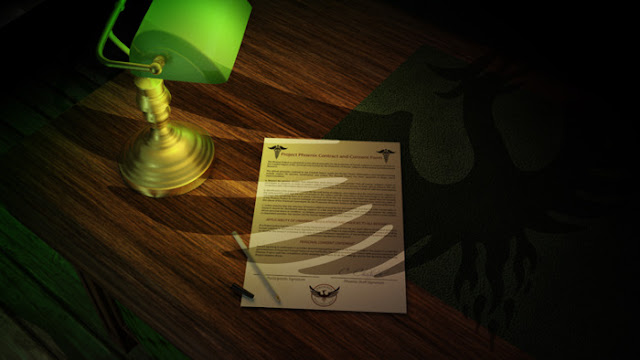 Disorientated and confused, players enter the temple. The first rooms within the temple will give the players the feeling of an epic challenge ahead of them, one that they must win.The environment will be used to begin to build players assumptions about the game world and their place within it. 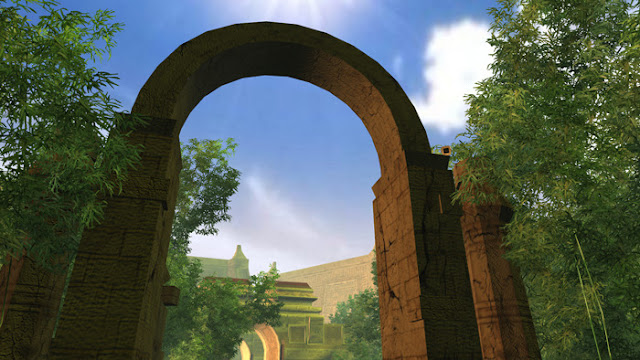 The puzzles within the temple are designed around manipulating elements of nature to appeal to different problem solving styles and puzzle types.


New puzzle mechanics and abilities are unveiled as players progress.These intricate puzzles are built into the environment and may require strategic coordination among players. In these puzzles there may be conflicting goals and other players may help or hinder you depending on what they want out of the relationship.

As players solve the puzzles built into the very foundation of the temple they are affecting the world around them. The overall temple will be an enigma in and of itself. You will even be able to manipulate the positioning of the rooms in the temple themselves to make your path simpler and others more challenging.

This underlying concept, proffering players the choice whether to share objects, information and knowledge creates a risk, reward system players can use to their advantage.

The environmental messages, the notifications, and the risk reward system will all combine to create game play that encourages a competitive frame of mind to create absorbing and fun social dynamics between players. 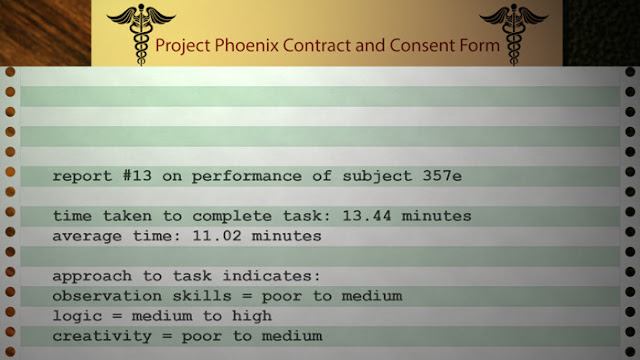 Totem Play will be releasing more about The Phoenix Project during their Kickstarter campaign.