ADC & GDC NEXT: State Of The Art Serious Applications & Future Of Games

ADC will feature app best practices (outside of games), covering some of  major app vertical markets -- Entertainment, Enterprise, Health/Wellness, Lifestyle, Brand Marketing, and Education, while GDC Next will feature detailed content about creating the game experiences of the future.

Coincidentally or not, most of the addressed vertical markets for apps are also major Serious Games target markets.

“With the evolution and growth of interactive technology moving at light speed, it became clear to us that we should bring our 25+ years of expertise producing the Game Developers Conference events to the ever-expanding universe of app development, and also create a new event that looks at the future of the games space," said Meggan Scavio, general manager of GDC events.

The brand new co-located events, which aim to highlight the “state of the art” for apps and the future of video games, will debut November 5-7, 2013 at the Los Angeles Convention Center, as two shows and one expo floor. 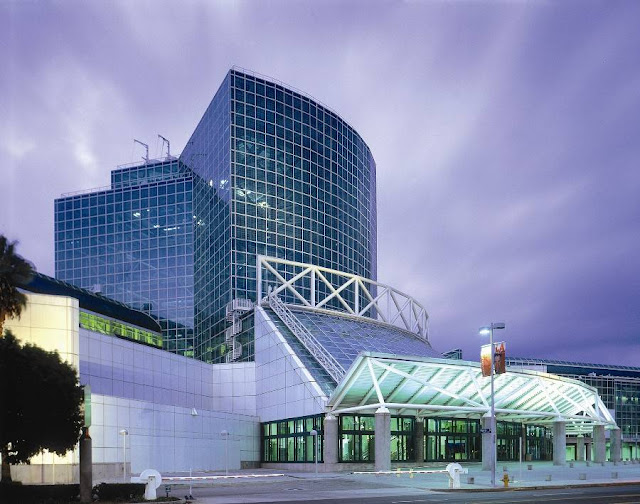 The App Developers Conference is the brainchild of the folks who bring you the GDC. It’s an entirely new event, focusing exclusively on the very best development, UI, marketing and business of apps outside of games. The goal is to bring together the top leading app industry creators across the following verticals:

The advisory board is seeking submissions from app developers with expertise in any of the following tracks:

GDC Next is a brand new developer event focusing on creating the game experiences  of the future, including how we will play games, on what we will play them, and how we will monetize, distribute, market, and share them.

The advisory board is seeking submissions from game developers with expertise in the
following disciplines: