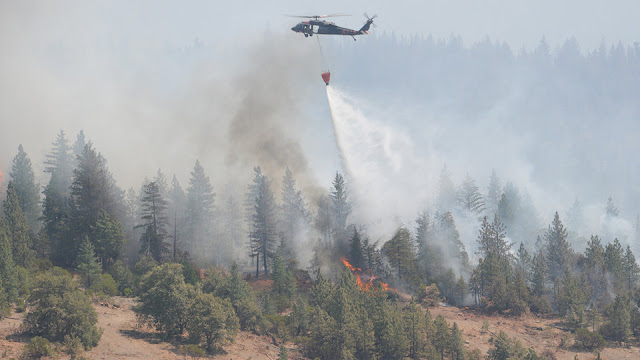 Via: Polygon - PAX East 2013: All The Games And News, Live From Boston

Polygon reports that five scientists from the Lincoln Lab hosted a panel at PAX East 2013 to discuss the growing use of "Serious Games" as tools to assist in solving national security problems, which is the center's primary purview (please find also Game Technologies for Homeland Security Training).

The panelists' discussion centered on the applications games have for the kinds of issues that the Lincoln Lab is tackling, as well as some of the unique challenges the creators of such games face.

The Massachusetts Institute of Technology's Lincoln Lab, a federally funded research and development center, focuses on real-world problem solving through applications of technology and that technology now includes video games.

Here are the article highlights:

According to Polygon’s website, Adam Norige, technical staff for homeland security at Lincoln Lab, said that a major application for games is in evaluating an official's decision-making and problem-solving skills. He gave the example of managing a California wildfire — specifically, of the quick thinking required in such a situation. That's where games come in.

The idea, said cognitive scientist Erik Schlicht, is to use games as tools "to build  quantitative models that predict the decisions that people make based on the information we provide in the game."

The "low-fidelity" part can be a big stumbling block. As government-funded games, these simulations don't have the massive budgets that are afforded to AAA titles.

"If you look at the Serious Games space," said Norige, discussing middleware and game engines, "most of the tools out there that assist with building these games, they don't exist." And 3D environments "may not even be a component of some of these games," Norige added. That's because, as Dasey pointed out, typical 3D games such as first-person experiences are poorly suited to representing the kinds of situational data and decision making that the researchers are trying to analyze through their games.

For those reasons, making games seem real isn't actually what the Lincoln Lab developers shoot for — "the target that we go for is plausible," said Norige. Once that goal is reached, the players become immersed in the experience, even if there isn't a lifelike 3D world surrounding them.

As a Department of Defense Research and Development Laboratory, MIT Lincoln Laboratory conducts research and development aimed at solutions to problems critical to national security.

The areas that constitute the core of the work performed at Lincoln Laboratory are sensors, information extraction (signal processing and embedded computing), communications, and integrated sensing and decision support, all supported by a broad research base in advanced electronics.

Two of the Laboratory’s principal technical objectives are (1) the development of components and systems for experiments, engineering measurements, and tests under field operating conditions and (2) the dissemination of information to the government, academia, and industry.