ClarkChart Retweeted As The IMDb Of The Serious Games Industry 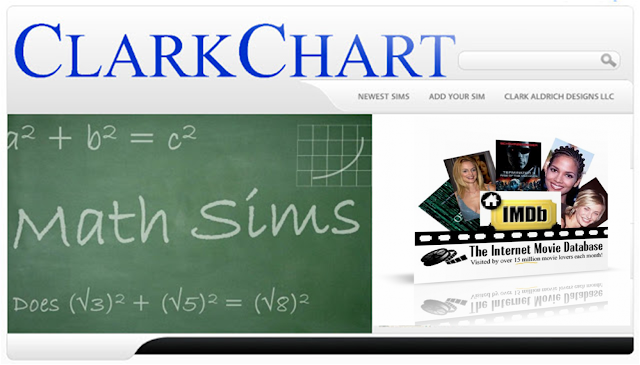 Following a number of mentions to my latest post The Fastest Growing Database Of Educational Serious Games, I have now realized it has been retweeted around as “Have you seen ClarkChart.com? It’s the IMDb of the Serious Games Industry!!!!”

It is one of the most popular online entertainment destinations, with over 100 million unique users each month and a solid and rapidly growing mobile presence. As of February 16, 2013, IMDb had 2,434,085 titles and 5,075,983 personalities in its database, as well as 41 million registered users (Source: Wikipedia).

Besides the ClarkChart features described on my previous post, one more feature that is worth mentioning is the ability to look at a collection of work done by an individual, such as David Schaller or Phaedra Boinodiris.

These collections show some of the amazing people in the Serious Games industry. 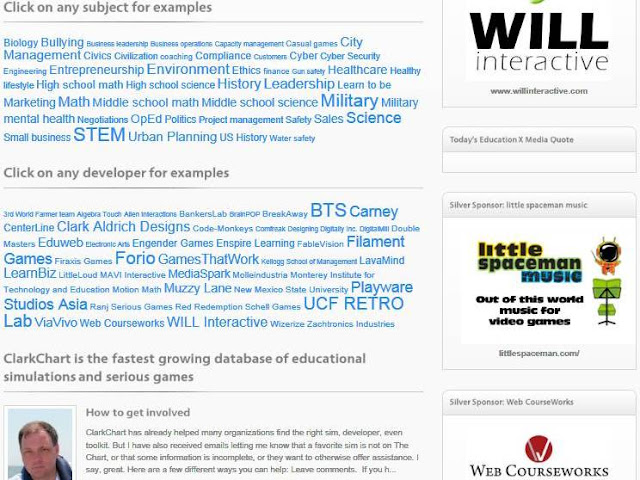 The database has grown significantly over the last few months.