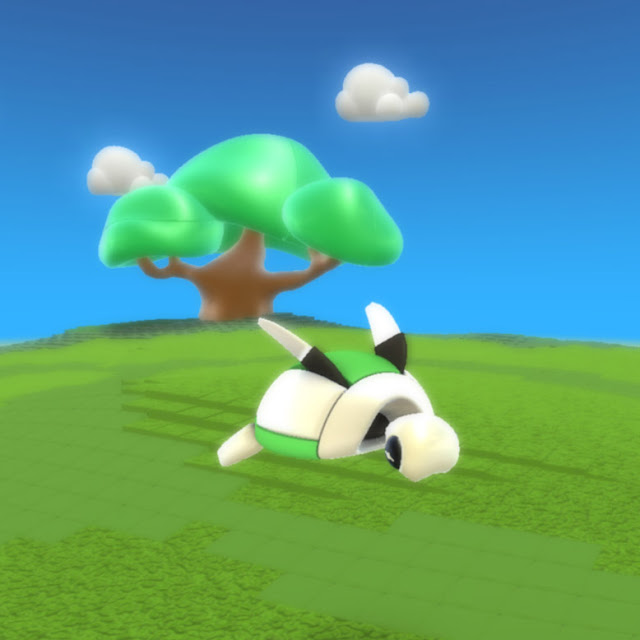 The inaugural Kodu Kup competition was launched in the UK at the BETT (British Educational Training and Technology) Show 2013, on Jan 31. The competition shall support teachers and schools in developing a curriculum in computer science.

Kodu Game Lab is a visual programming language, by Microsoft's FUSE Labs, made specifically for creating games - it is designed to be accessible for children and enjoyable for anyone. It means you never have to see or type any explicit coding syntax. (Please find also Serious Games & Microsoft Futures)

Kodu lets kids create games on the PC and Xbox and can be used to teach creativity, problem solving, storytelling, as well as programming. Anyone can use Kodu to make a game, young children as well as adults with no design or programming skills.

The core of the Kodu project is the programming user interface. The language is simple and entirely icon-based. Programs are composed of pages, which are broken down into rules, which are further divided into conditions and actions. Conditions are evaluated simultaneously. 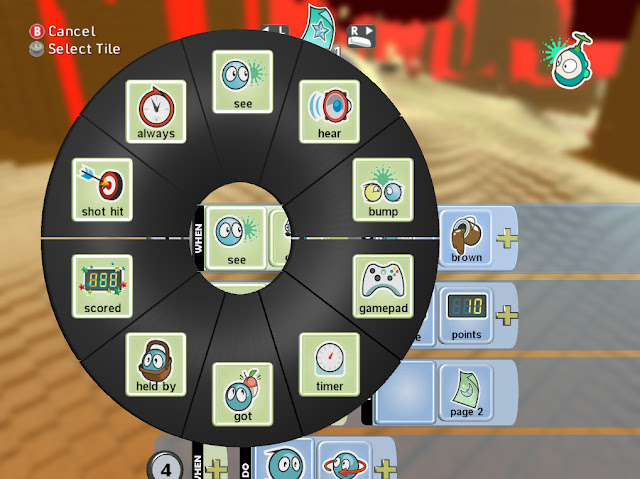 The Kodu language is designed specifically for game development and provides specialized primitives derived from gaming scenarios. Programs are expressed in physical terms, using concepts like vision, hearing, and time to control character behavior. While not as general-purpose as classical programming languages, Kodu can express advanced game design concepts in a simple, direct, and intuitive manner.

It was released on the Xbox LIVE Marketplace on June 30, 2009. A Windows version is also available to the general public for download from Microsoft's FUSE web portal.

Kodu was originally an experiment in Microsoft Research, but its initial success proved the concept to be a valuable one. In 2011, Microsoft launched the Kodu Cup challenge.

Kodu graduated to a more permanent status in Microsoft Studios in early 2012. In June 2012, the University of Wisconsin-Madison announced Studio K, a full curriculum designed to make it easier for educators to teach video game programming.

Competition Details – The Power Of Communities In Education

The competition is open to all 7-14 year old students in UK schools.

Teachers need to join and create a profile on the Partners in Learning Network and final submissions will be uploaded to here. Each game submitted should be created by a team of 3 students, who have worked together in producing the game.

Any Kodu game created must reflect at least one of these three themes:

- Mars Exploration - Use the Mars Rover character in Kodu Game Lab to create a game centered around the exploration of Mars.

- Water Awareness - Create a game that tackles the environmental issue of water. This could be a local or school-based scenario or something more global.

- Retro Arcade games - Recreate an arcade game from the past with a Kodu twist!

These themes are aimed at promoting the inclusion of computer science across the curriculum. So even if you are not an ICT teacher, you can still enter your students into the competition as geography, science or history teacher.

The closing date for the competition is 31st May 2013.

Full details, resources, support and the teachers guide can be downloaded from this community on the Partners in Learning Network.