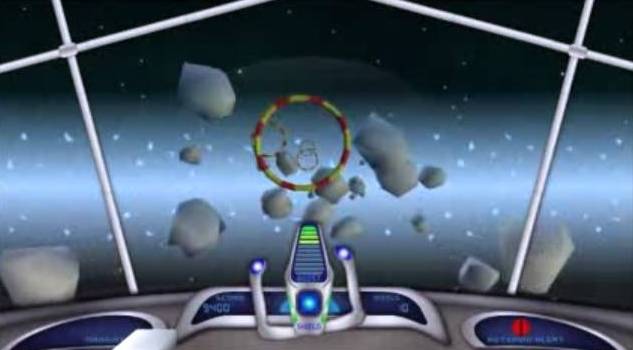 The research was based on the idea that some children with cerebral palsy experienced a reduced level of sensory perception with their reduced motor function.

“Serious Games developed for motor rehabilitation produce a more engaging and enjoyable method to participate in physical therapy, but lack of variation and a secondary focus on fun limit long-term appeal”, says David Hobbs, Associate Lecturer and PhD Candidate at the School of Computer Science, Engineering and Mathematics. 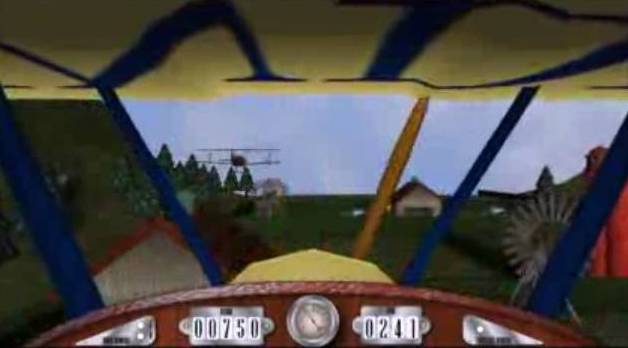 Traditionally, the focus of "Serious Games" in a health context is on the rehabilitation of motor function, neglecting the often-absent or impaired sensory function of the patient.

Flinders University research addresses a series of approaches used to develop appropriate Serious Games for children with cerebral palsy targeted at the impaired sensory system, taking into consideration longevity of play experience, requirements from therapists or researchers, and the interface requirements of the participants themselves.

While most therapies are focused on improving the motor function, children might still have trouble using their hands because of their reduced level of sensory perception.

Serious Games development was finished late 2011 and researchers have spent last year finding a suitable group of about 100 who have cerebral palsy to test their hypothesis.

Results were presented at OzCHI '12, the 24th Australian Computer-Human Interaction Conference, where two of the games were provided as examples.

As someone working in rehabilitation engineering, he has helped children with cerebral palsy for years – and now his PhD is investigating the use of haptics computer gaming to help train sensory function in their hands.

David’s pathway to his current career has been long and winding – but he has also given back at every stage of the journey.  He graduated with a physics degree from Flinders but wanted to work in an area with more of a medical or health focus or even an engineering challenge.  Biomedical engineering was the perfect fit.

David’s passion for rehabilitation engineering has taken him to south-east Asia with Engineers Without Borders (a non–profit organization who assist with engineering projects in developing countries), working on projects in schools in Cambodia.  The education project he co-established – building the capacity of teachers to better teach mathematics and biomechanics – is still running and is now self-sufficient.

He has also completed both a Fulbright Scholarship and Churchill Fellowship, looking at how to improve the lives of children with cerebral palsy.  David is also a regular speaker in schools, inspiring young people on careers in rehabilitation engineering.

Now he’s back at Flinders as an academic, completing a PhD investigating the training of sensory function in the hands of children with cerebral palsy using computer games.  And he believes he’s a better academic for his pathway through industry and study.