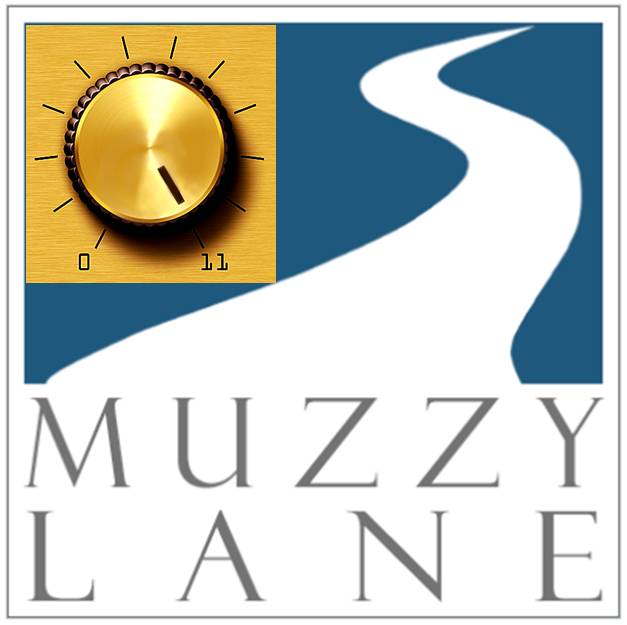 
In January 2003, Muzzy Lane was a year old. Beginning its eleventh year, Muzzy Lane is dialing Serious Games to eleven.

The company started with the bold idea that games were a valuable tool for learning, and "Serious Games" -- for purposes other than pure entertainment --could have a wide array of applications.

At the time the idea was met with skepticism by many. A mere decade later and Muzzy Lane’s vision of Serious Games lets students experience being anything from civil engineers to marketing managers. The company’s latest game, Practice Government in Action (find also Serious Games For Internalizing How Government Works), actually lets you be a member of the United States Congress.

GinA is the second in a series of subject-specific games that Muzzy Lane is developing for McGraw-Hill Higher Education (please find also The Practice Series: Serious Games From McGraw Hill).

GinA takes the same approach, but for a subject that is critically important: government studies. A large majority of students must take some kind of basic government course, so GinA has the opportunity to affect a significant percentage of college freshmen.

“It was important to us that we properly simulate the various elements of government that students are required to learn about”, says Chris Parsons from Muzzy Lane Software.

Muzzy Lane expects that as more classes use the game in 2013 they will get more specific feedback about what students are excited about and what they are learning from playing the game.