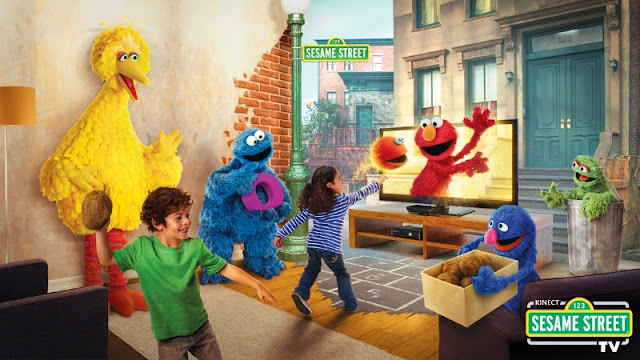 Caspian Learning posted yesterday a must-read article titled Afraid Of What The Future Of Learning Holds? You Should Be!

3D Serious Games for learning offer unrivalled opportunities for the introduction of more cost-effective synthetic, presence-based training in both corporate and defense industries.

Back in 2010, they talked specifically about the idea of Presence, and how a greater sense of presence in a learning experience could result in higher levels of performance and transfer. They also talked about how the levels of a learner presence experiences can be affected by a number of elements – sensory fidelity, avatar properties, level of interactivity, agency and control responses, and personal relevance.
According to Caspian Learning’s article “where 3DTV [has so far] failed to capture sustained general interest in entertainment, let alone learning, the Kinect has managed the complete opposite and succeeded beyond expectations. With its success, a renewed surge of interest in its application for learning and presence-based training experiences has emerged.”

“The US Army, for example, sees the Kinect system as a low-cost solution for smarter cockpits that track what pilots see or do and better enables them to react in real combat scenarios, whilst Doctors in London are using Kinect in keyhole surgery. Schools are adopting Kinect as a learning aid all over the world and developers are only now starting to create things specifically designed for Kinect to tap into this immersive potential.”

The Challenge of Value Creation

The article states that for those who have the skills and expertise of working with 3D Serious Games for learning, it offers  unrivalled opportunities in both corporate and defense industries in the introduction of more cost-effective synthetic, presence-based training. But, without hard-won skills and expertise in developing appropriate experiences, creating games that actually develop skills and improve performance is still a challenge for most developers.

An understanding of why and how players engage with Serious Games and of the factors that can influence and enhance engagement is crucial for the design and use of effective game- based learning experiences.

“Fortunately, for those of us that have spent the last 10 years in the immersive learning/Serious Games industry”,  say the authors, “the fundamental aspects of learning science are still the most potent when it comes to creating valuable, behavior changing scenarios and that expertise allows companies like ours to effectively adapt to the ever-more frightening potential of emerging technologies.”

The article wraps-up providing a taste of what The Frightening Future could be and anticipating that the Holodeck experience is almost here.

CES 2013 - Is this enough presence for you?
Oculus Rift
The Oculus Rift has made waves in the gaming world as one of the most innovative VR technologies to be developed in recent years. Named Best in Show at CES 2013 by The Verge, the Oculus Rift takes gaming to an entirely new level.

IllumiRoom Technology
Remember Microsoft's patented idea of projecting the bits of a gaming you don't see on your TV - the periphery - onto the walls and furniture of your living room? The idea has materialized. It's known as IllumiRoom and it was shown in video at CES.