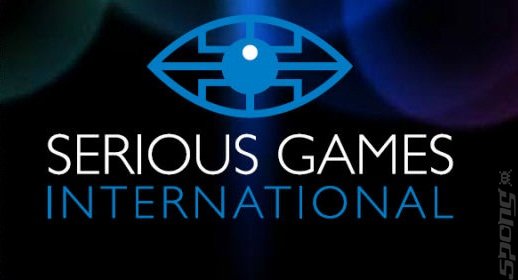 According to Ambient Insight’s report 2011-2016 Worldwide Game-based Learning Market: All Roads Lead to Mobile, the worldwide game-based learning market reached $1.2 billion in 2011 and revenues will more than double to $2.5 billion by 2015, implying global sales will grow at 15.4% CAGR (Compound Annual Growth Rate). 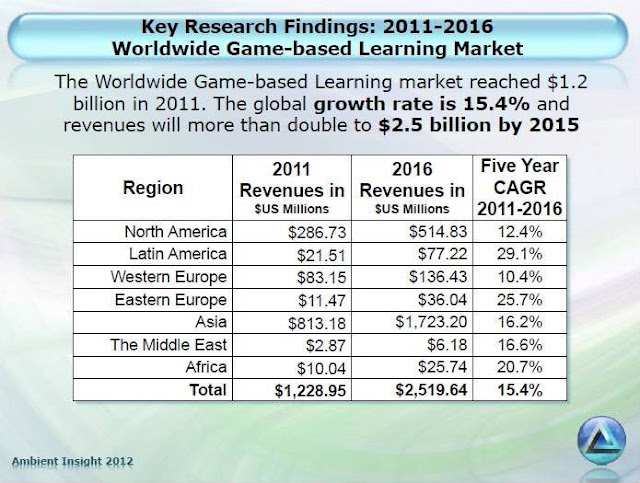 These figures underline the growing dependency on games to convey learning content that engages users more fully and increases their knowledge retention. Although Serious Games have become a crucial part of the learning process, they have not been harnessed to their full potential.

Serious Games International (SGIL), the commercial spin out from the Serious Games Institute at Coventry University in UK,aims to grab a significant share of this marketplace with a) the unique strategy of harnessing heavyweight games industry experience alongside senior academics to create world beating solutions in the corporate simulation and 3D immersive environments and b) the value proposition of “bringing a fresh but proven perspective to the business of applying games techniques to serious software solutions”.

“Uniting experts from the games industry and academia under one roof gives us a unique platform to develop creative applications that will redefine success within this market”, says Luft.

Mike Hayes, a long-term industry veteran and previously head of SEGA West, was appointed as executive chairman and has been joined by five industry veterans to help the company create its slate of future Serious Games:

Commercial Director Mark Stanger has 20 years experience in interactive entertainment having worked for a number of major publishers, including Eidos and Warner Bros. Most recently he was responsible for establishing European operations for the social web analytics firm Kontagent. Mark will co-ordinate all commercial operations at SGIL.

SGIL has brought in Gary Knight as a Content and Branding Consultant. Gary is a former senior vice president of marketing for Sega, where he oversaw the company’s content and brand strategy across Europe and North America.

Development Director Paul Ranson is in charge of the Creative Studio at SGIL. Before joining SGIL, Paul was Managing Director of Slam Productions, a former Develop ‘Top 100’studio. Prior to that, Paul was founder and MD at two other games studios, Aqua Pacific, and Big Red and also worked at the games publisher Codemasters.

Felix Bradshaw is leading the Business Development efforts at SGIL. Felix spent eight years in videogames publishing with stints at Codemasters, South Peak and 7Sixty before joining the new studio.

And finally, Mark Cottam heads up SGIL’s new US office as VP of Business Development and Operations, having joined the company from MumboJumbo where he was CEO. Under Mark’s direction, MumboJumbo became a leading developer and publisher of games for online and mobile distribution and the preferred publisher of premium casual games for the retail channel.

“From both a commercial and development perspective we have quickly established a world-class team here at Serious Games International,” says Mark Stanger. “We look forward to making an immediate and significant impact in the world of Serious Games, games-based learning and corporate apps.”

The company has the development expertise to support projects on mobile devices, tablet PCs and web browsers. Its range of proprietary technologies can be modified for an almost limitless range of applications. 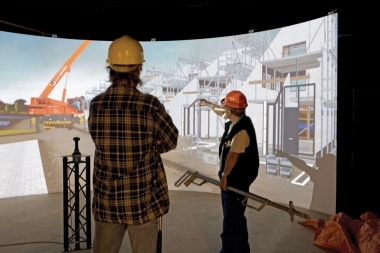 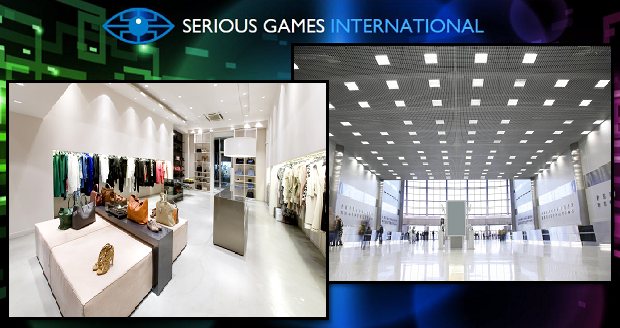 The SGIL 3D Avatar technology offers companies a 3D computer generated character to accompany the voice and act as the ‘face’ of the business. Knowledge is added by means of a search engine which enables the Avatar to search a company's database or the internet.  Chatterbox is able to build additional knowledge over time using its artificial intelligence and responding to the input of customers, employees or guests. 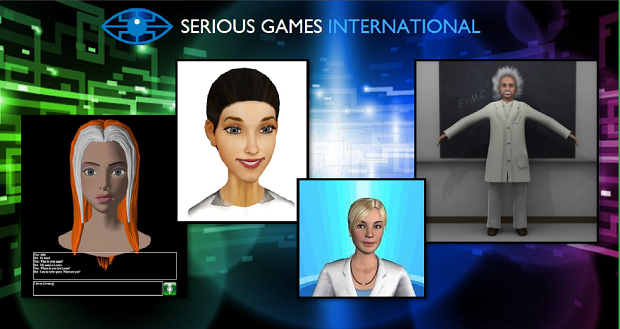 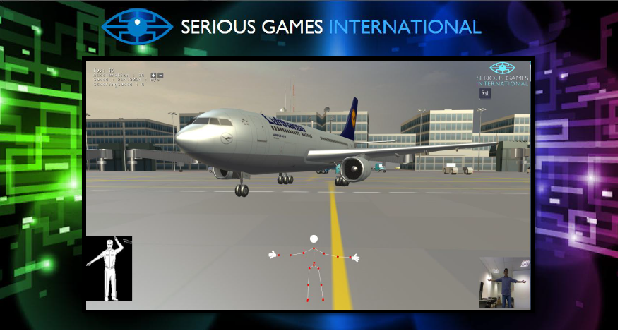 From its headquarters in the Coventry University Technology Park SGIL is approaching the market globally with offices in Singapore and the USA with innovative technologies and applications.

Visit the company’s website at http://www.seriousgamesinternational.com  for more details.
﻿