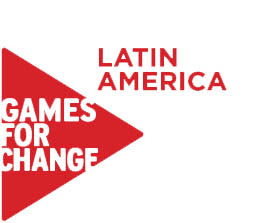 Games for Change (please find also G4C2011 - Serious Games For Social Good Getting Ubiquitous), the leading global advocate for supporting and making games for social impact, was launched in Brazil in August, 2011 as a multistakeholder platform, engaging game designers and developers, educators, industry, government officials and researchers from major universities.

In three months a community of 600+ members was formed along 15 events that took place in Sao Paulo and other major Brazilian cities such as Salvador and Rio de Janeiro. The first edition of the Games for Change Latin America Festival was held in December 2011 at the Museum of Image and Sound in Sao Paulo that was also the venue for the Games for Change Awards ceremony.

This emerging network was funded by the AMD Foundation, Volkswagen Foundation, the European Union´s FP7 Program, Folha de Sao Paulo newspaper, the National Bank for Social and Economic Development (BNDES) and the University of Sao Paulo.

In 2012, the initiative has moved beyond Brazil and reached other Latin American countries such as Chile, Uruguay, Peru, Colombia, Argentina and Costa Rica with the aspiration of becoming a regional social and cultural movement. It is now the largest event in Latin America addressing the potential benefit of Serious Games in education, healthcare, entrepreneurship, and social and cultural transformation.

The program for the Games for Change Latin America Festival 2 Edition offers workshops on game design, pedagogy of games, creation and activism, lectures and debates, games playtesting and an unprecedented Fair Exchange, Donation and Disposal of digital games and electronic toys.

The starting point for defining the theme was a series of presentations at the SBGames (Brazilian Symposium on Computer Games and Digital Entertainment), the main annual event of “rapprochement” between universities and corporations, that has proved to be heavily focused on research and experimentation with games in education.

Since 2011, the SBGames event has been the main academia host of Games for Change Latin America.

A similar trend is observed in the United States, where the Festival, hosted annually by the New York University, has been associated with the Games for Learning Institute (G4LI) for several years,with the participation of hundreds of researchers, teachers of elementary and secondary schools, game designers, government officials, activists, "non-profits" leaders, major private companies, ESA and other multilateral organizations.

The Games for Change community in Latin America has recently taken the following stand:

“We are part of a historical process in which games have become more than a product, service or digital artifact and achieved the status of social actors in the global network or "actor-networks", to use the famous Bruno Latour expression to convey the post-modern status of science in contemporary society (the "actor-network-theory"). Games are a most relevant social factor!”

“In its second year, the G4C community in Brazil has reached a new level of visibility and engagement as a special category of the SBGames Indie Games Award. The G4C Latin America Special Award is our contribution to foster a community of independent designers for change.”

“Today there is much talk on "gamification", but we prefer to emphasize the power of games as a transformative activity as well as an emerging source of economic, social and political transformation.”

“SBGames is the most important forum where Brazilian research, design and development converge to higher  standards. The presence of the G4C in Brazil and Latin America finds in SBGames a special momentum of academia and community building, reinforcing our belief that only collective engagement can support the national community of developers, researchers and entrepreneurs over time.”

"Encouraged by a critical spirit to tackle inequalities, asymmetries and injustices affecting global society, individuals and organizations committed to world transformation can find in the SBGames community the space and time required for the promotion of social and political change through games as an organic, reflexive and inspired sociotechnical process that increasingly syncs game design with change design". 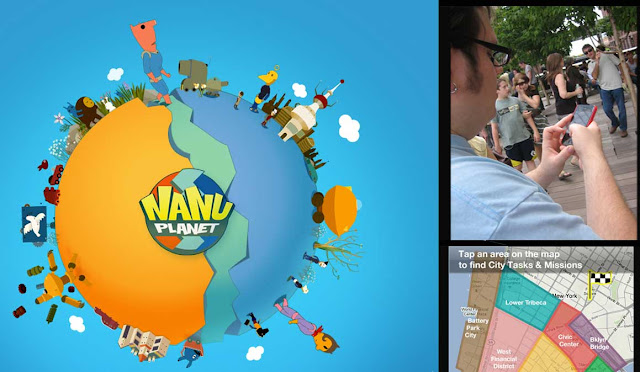