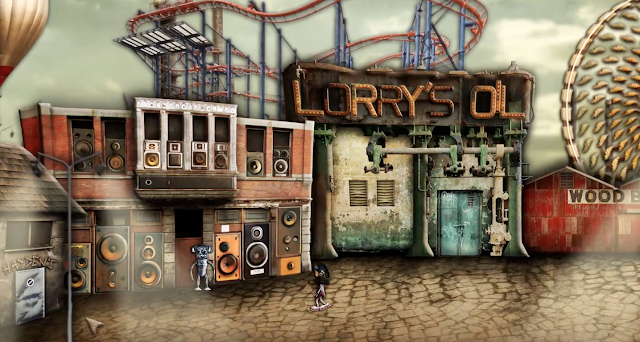 Machineers is a 2D puzzle adventure game set in a quirky robotic world inspired by Machinarium. The main character, Zola, is starting her first day as an apprentice in Hayden’s repair shop. The inhabitants of the amusement park town need her help to fix their machines. 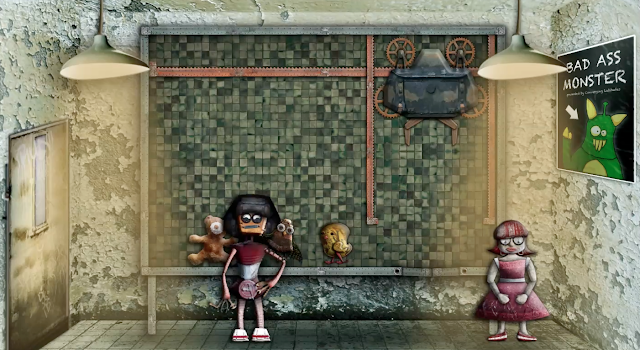 Machineers is based on a unique combination of stealth learning and experiential learning. The game is not advertised as educational to the player in order to avoid a biased mindset and enables the learner to actively construct knowledge by interacting with the game elements representing the learning content.

The central idea of adopting a stealth learning approach to “experience” logic and programming concepts is greatly articulated. With no explicit reference to what is being learned, developers enable players to undergo a deeper and most valuable learning experience, actively “constructing” knowledge by solving increasingly challenging mechanical puzzles, set in a story-driven game world with robotic elements. 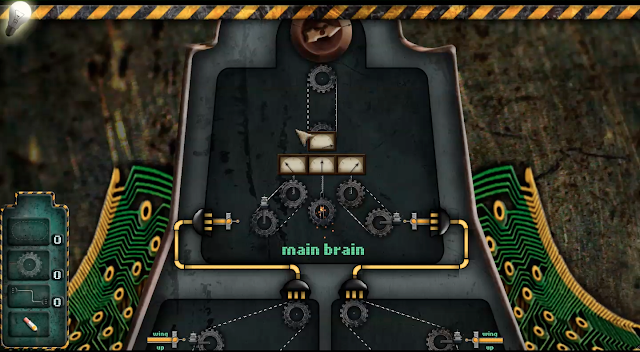 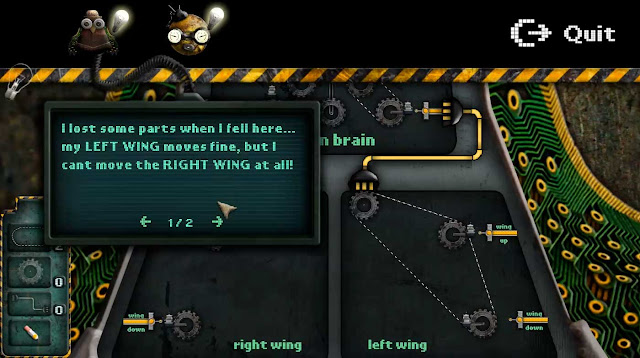 Besides the stealth learning approach, the theory of constructivism has also been utilized, thus providing an early introduction to basic programming concepts and procedural literacy to children from 10 years upwards.

The metric system, although requiring subsequent analysis, is indeed quite intelligent, involving verification of usability, immersion and motivation (completion time/use of scaffolds), and the transferability of “in game” acquired knowledge, when reaching the last puzzle for the higher level of challenge and resemblance to a programming exercise.

Developers’ choice of utilizing programming concepts as inspiration for the game-design, demonstrates that any subject, no matter how abstract, can be integrated into good game design and engaging gameplay suitable for any player type.