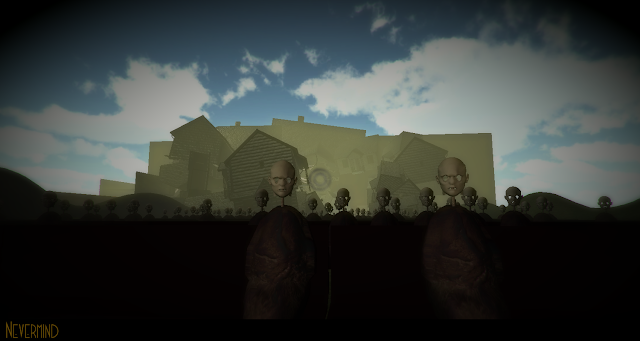 Nevermind is a psychological horror puzzle game set within the minds of psychological trauma patients that uses biofeedback sensor technology to help the player learn how to better manage his or her stress levels: the game uses a heart rate sensor to challenge the player to stay calm in uncomfortable situations.

It is an independent game developed within the USC Games Program by a team of students with diverse backgrounds led by Erin Reynolds, in collaboration with industry experts and advisers from a variety fields, and with additional support from artists at the Atlantic College University.

The game is currently a PC-only Proof of Concept. Although there is no set release date at this time, the team looks forward to making the game fully public at some point further on down the road.

Nevermind’s world exists primarily within the heads of trauma victims who do not remember or cannot process the traumatic event that forever changed their lives. It is the player’s goal to explore deep inside the dark minds of these patients to discover and identify the origin of the forgotten trauma so that the players may be able to reconcile their past and begin their path to healing.

You are a new agent at the Neurostalgia Institute – a psychiatric clinic that uses advanced neuroprobing technology to reveal the dark shadows locked away in the mind. 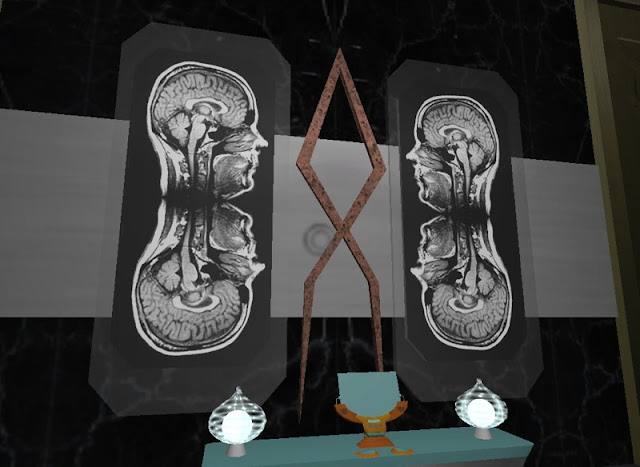 The player must delve inside the subconscious of these patients to unlock these buried memories. Player’s goal is to force him/herself to proceed into scenarios he/she knows will cause stress or fear, experience the natural reactions and then quickly temper his/her response to return back to a state of calm.

The puzzle piece section of “Spilled Milk,” is the first and so far only level. Solving each of the puzzles will give you the clues you need to solve the bigger puzzle of what memory your patient is repressing. These clues come in the form of Polaroid pictures with captions. Your job is to solve all the puzzles, collect all ten Polaroid pictures and put five of those pictures in the correct order to reveal the repressed memory for the patient. 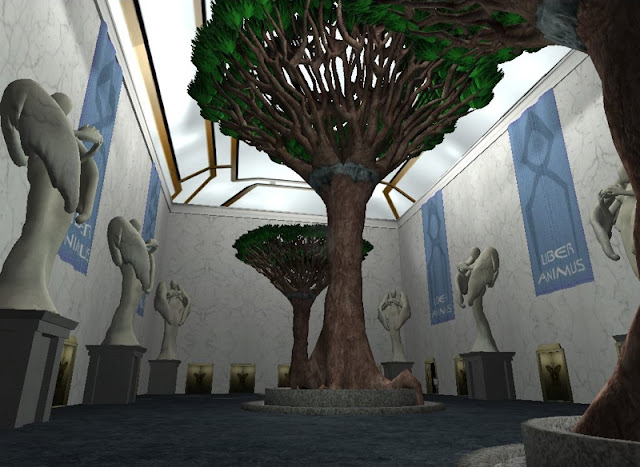 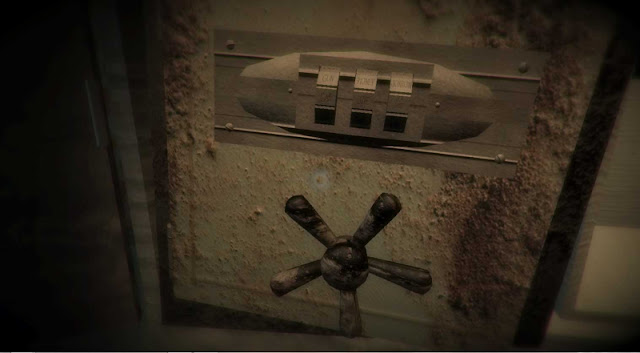 The biofeedback-enhanced gameplay is most explicitly clear in the “Dark Kitchen” portion of the level. To reach this area, the player must proceed through the initial “Clinic” area of the game, go into the house, turn off the light within the upstairs room, solve the puzzle there, and go into the room at the very end of the hallway. However, any portion of the game after the “Clinic” (in which the biofeedback is not active as it is a calibration area) will demonstrate the biofeedback feature.