FBI And Other US Agencies Join Serious Games Adopters 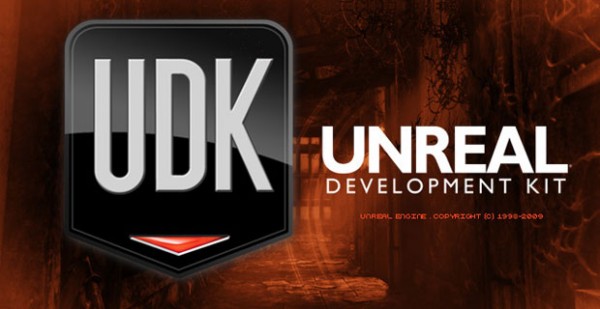 Via: BBC NEWS Technology - Unreal Games Engine Licensed To FBI And Other Us Agencies

Following my prior post Re-Pub: Serious Games To Teach Applied Forensic Science, BBC has just announced that The U.S. Federal Bureau of Investigation is using the Unreal Engine to create Serious Games for simulating Crime Scenes.

Developer Epic Games and its partner Virtual Heroes described the deal as a "long-term" agreement to support the technology on web browsers, consoles and handheld devices.

Full financial terms were not revealed. However, a statement said that an agreement to provide the tech to one of the agencies involved - the Intelligence Advanced Research Projects Activity (IARPA) - was worth more than $10m (£6.3m).

IARPA will use the engine to build Serious Games, designed to help intelligence analysts tackle instinctual biases that might color their findings.

Other planned uses for the "Unreal Government Network" include:
·         The FBI Academy using the tech to develop a virtual multiplayer crime scene in which its agents can carry out training simulations
·         US army medics practicing their skills on an anesthesiology training application
·         Weapons researchers using the engine as a "visualization tool"

The announcement follows a speech given earlier this week by Colonel Robert "Pat" White, the deputy commander of the US Army's Combined Arms Center-Training, in which he highlighted gaming's importance to the military.

"Every leader struggles with limited time, dollars and resources," he said.
"Those same leaders know it's better to practice something first before you do it for real in live training. Live training is where our highest risk and greatest expense comes from."

The UK's Ministry of Defense admitted in December that it was also looking to upgrade its computer simulation equipment.

The leader of "Project Kite" told the Guardian: "Military-built simulators were state of the art, but now, for £50, you can buy a commercial game that will be far more realistic than the sorts of tools we were using."
He said he planned to recommend buying in technology from the big gaming companies as part of the solution.