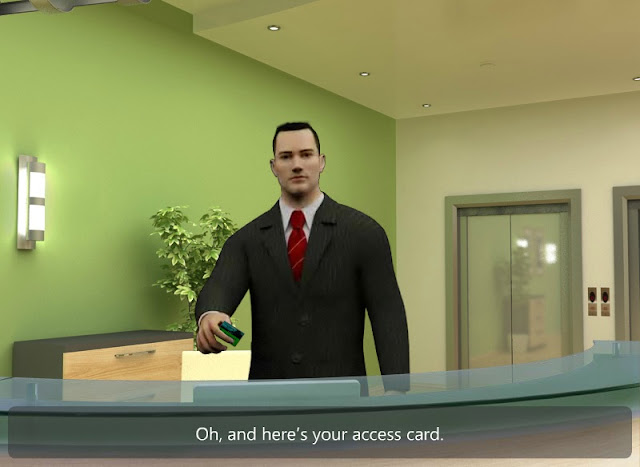 The Serious Game, which is based on real-world Cyber Crime scenarios, immerses players in an adventure context that relies on a plethora of security breach situations to build awareness around Information Security.

The most impressive game element, in my view, is the intelligent data logging on player’s behavior that provides fully synchronous feedback on player’s successes, failures and hesitations, interactions with key objects, or simply lack of action in the face of breach-related events.

MAVI Interactive creates Serious Games with a focus on regulatory compliance. MAVI’s Agent Surefire platform is designed to deliver both engaging content to the end-users and provide Business Intelligence to the client.

Originally conceived as an advergame for ESET USA, as part of its Securing Our e-City initiative, the game also provides free Cybersecurity awareness training to the general public.

The game has earned large industry recognnition, having recently received its 10th award.

Intended for ages 13 and up, Agent Surefire: Breach Buster is set in an office where a security breach has occurred and Agent Surefire has been empowered by management to stop the breach and uncover the perpetrator.

You are the star inspector who has the will and ability to protect valuable intellectual assets against attackers!

During the inspection Agent Surefire works with a support team "The Central", which helps discover that there may be more of the attackers than they initially believed. 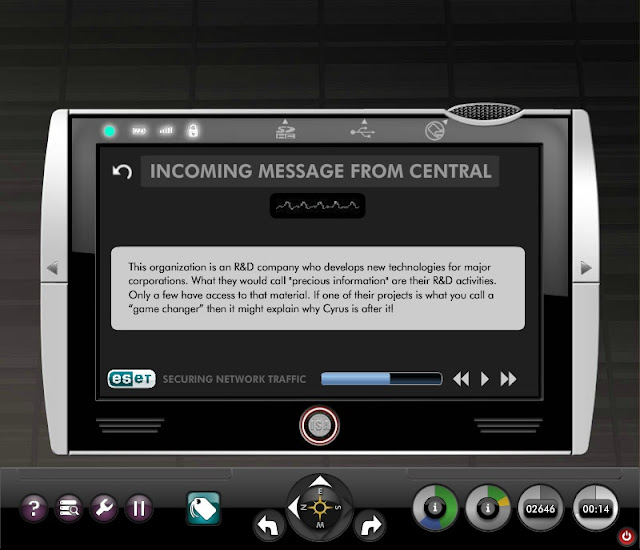 You have to pay attention to all details, collect clues, and look for ways to gain access to supposedly secured assets, building a case against the attackers. 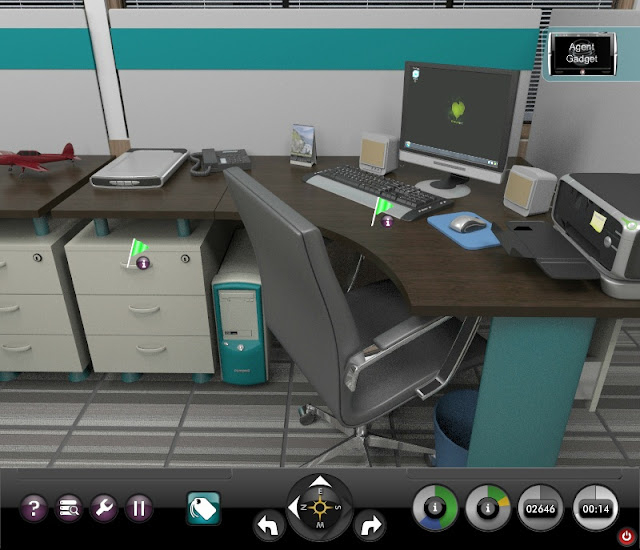 Along the way, in communicating with “The Central,” the agent finds out that the perpetrator just left the office and may be working with a notorious hacker on the outside named Cyrus.

As Agent Surefire, it’s up to you to find the criminal in the office, what has been breached, and any clues about the outside hacker.

You also have the opportunity to report on all physical and online security violations, so that the office remains secured from further breaches.

The game tracks what you’ve learned and what you still need to do, as well as how well you’re doing at picking out specific violations. 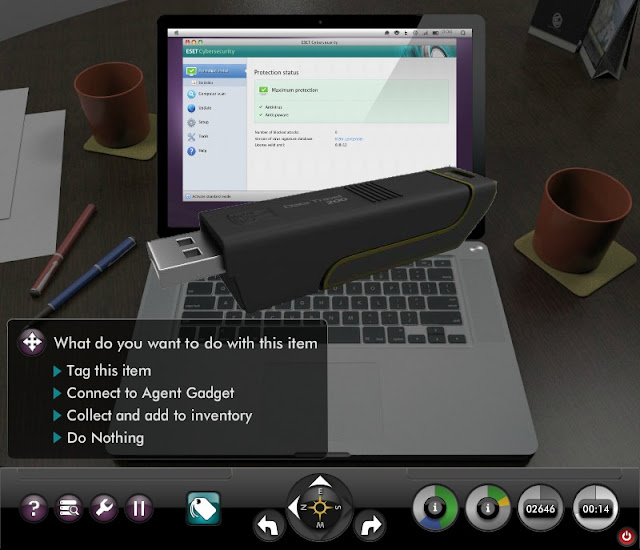 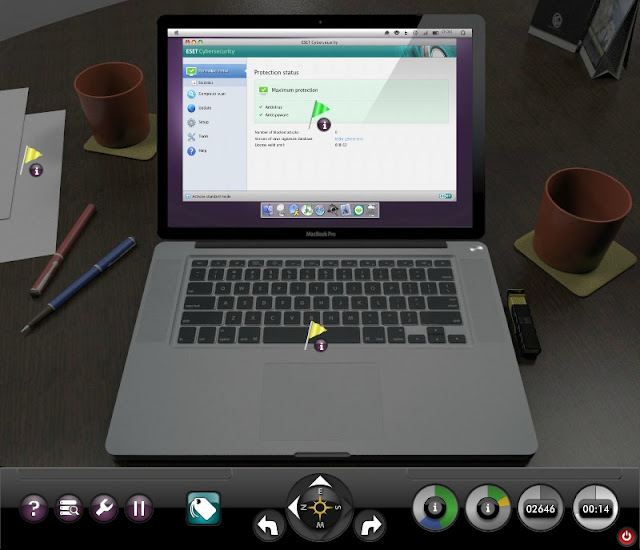 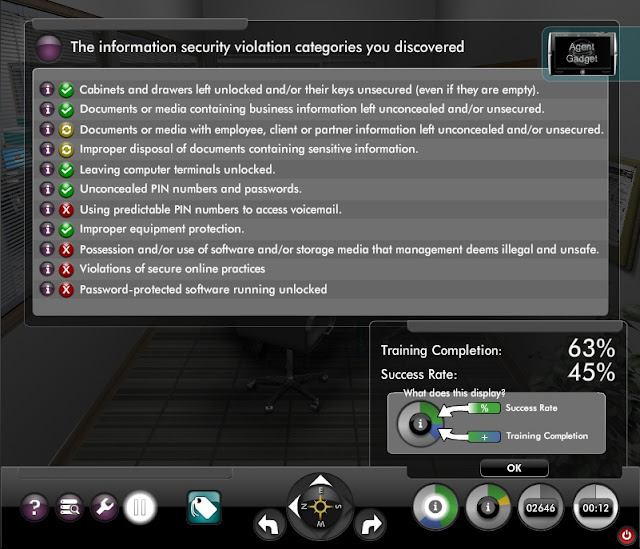