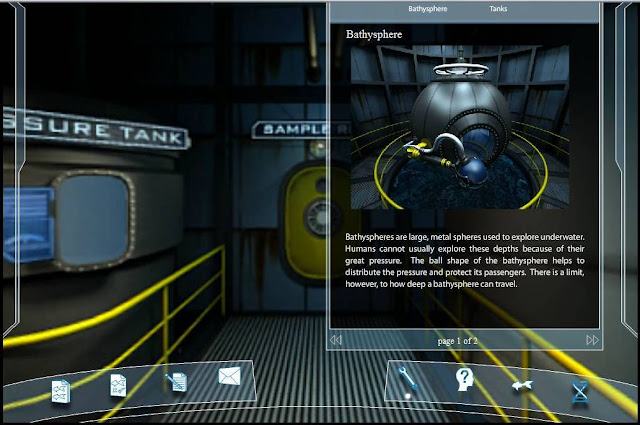 Via: VELscience – Virtual Environments For Learning


In RiggleFish, players take on the role of Dr. Waters, a geneticist tasked by the government to develop a source for Omega X. This fatty acid can be used as a protectant against a deadly bioweapon.

RiggleFish, a recently discovered fish species, is rich in Omega X. RiggleFish can be red, orange, or yellow, but only the yellow ones produce high concentrations of Omega X. RiggleFish also possess some traits that make them difficult to breed in captivity, including sensitivity to low pressure environments, sharp spikes, and their distinctive wiggle 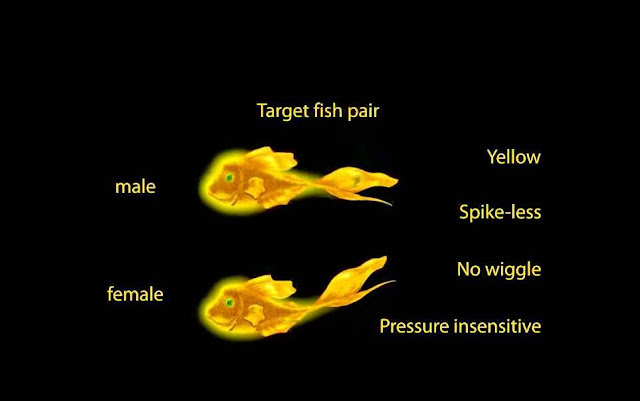 Players work in a top-secret underwater research laboratory to breed a type of RiggleFish that produces Omega X and can be farmed to provide a source for the needed protectant.

To accomplish this task, students must determine, through observation and testing, the phenotypes and genotypes of fish they collect, and then breed this fish to obtain the target fish. RiggleFish contains all the virtual scientific instruments and information resources that students need to breed the target fish, which players use within the context of a compelling task. 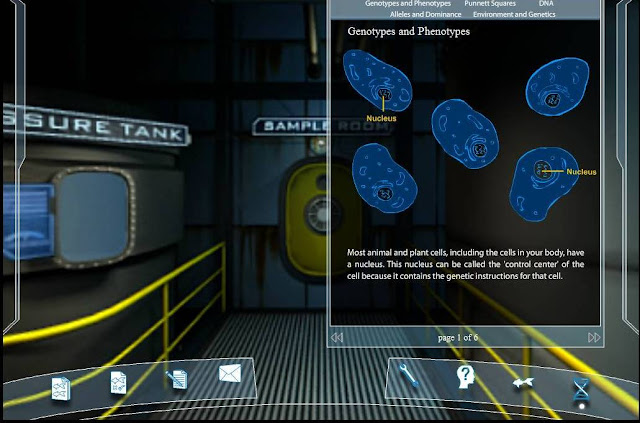 ﻿There are three levels of the game, each appropriate for different grade levels. Level 1 matches the National Science Education standards for middle school. Level 2 is for high school biology classes and Level 3 is the most challenging and is geared toward advanced high school learners.

In the VELscience project, a series of six modules that immerse middle school students in virtual environments for learning (VELs), are being developed.

Students take on the role of a scientist engaged in a complex task. The virtual settings presented in the VELs support students in designing and carrying out their own investigations. Students use virtual scientific instruments that resemble those used by scientists in the real world, but scaled to suit their age level.

The VELscience project is a collaboration of researchers at Texas A&M University and the University of Louisiana at Lafayette.  The development of these modules is supported by the National Science Foundation under Grant No. 0628264.