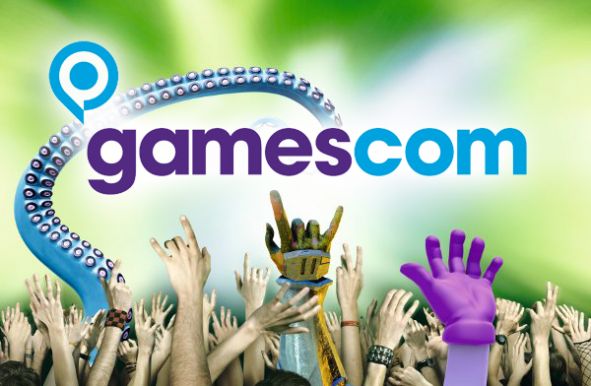 As one of the leading providers of artificial intelligence tools for "Serious Games" developers, xaitment’s brand new version of the xaitMap product offers a more affordable combination of all AI tools.

Here is the press release:

Prior to xaitMap 3.0, xaitment offered pathfinding and movement functionality in two separate modules – xaitMap and xaitMove – to give developers a more affordable choice that didn't lock them into more functionality than they needed. Over time, however, NavMesh generation, pathfinding and movement have become more integrated and more necessary for a wider range of games, which necessitated a melding of the two products into one: xaitMap 3.0.

In addition to the already rich feature set included in previous versions of xaitMap, xaitMap 3.0 comes with a number of major upgrades, including:

-        A new, dynamic blocking path object for simulating doors, destructible objects and the like
-        The ability to add custom data to, and handle it in, the NavMesh
-        A fully integrated, fully customizable movement core with:

“Our goal as an AI middleware provider has always been to provide tools that are powerful, yet simple to use. The modularity of our solutions is a key component of that simplicity. But in the case of xaitMap and xaitMove, the separation no longer made sense,” said Mike Walsh, managing director and CEO of xaitment. “xaitMap 3.0 now makes it easier to access critical AI functionality from one interface without losing the affordability of our modular approach.”

GamesCom is a major trade fair for video games held annually at the Koelnmesse in Cologne, Germany. 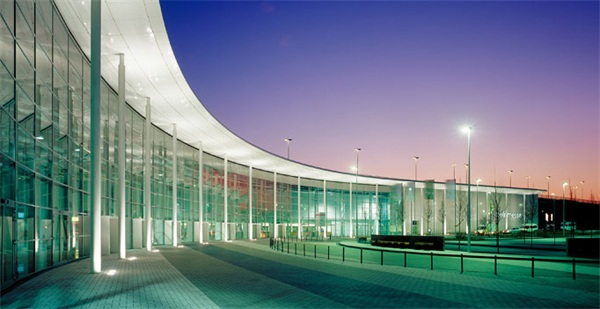 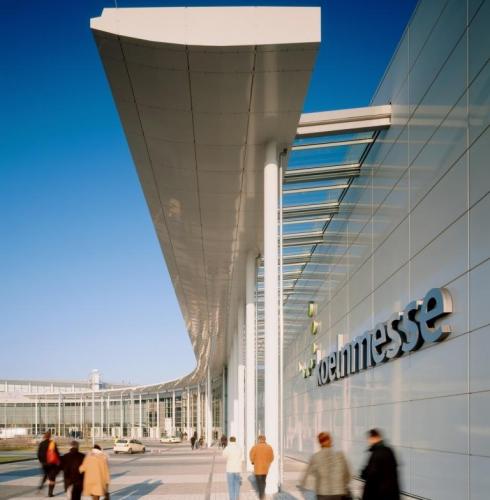 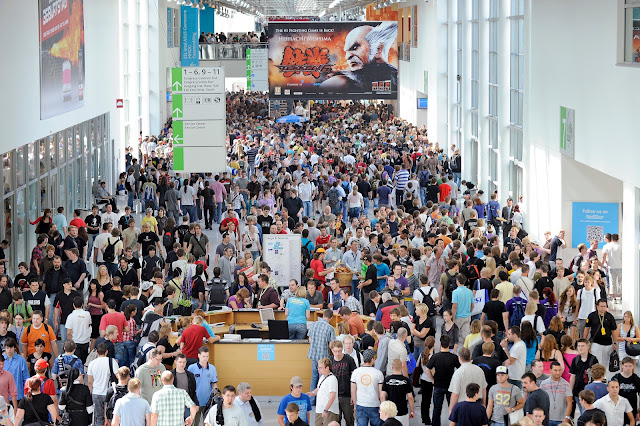 Organized by the Bundesverband Interaktive Unterhaltungssoftware (German Federal Association of Interactive Entertainment Software) the event is as an opportunity for video game developers to demonstrate their upcoming games and game-related hardware.

GamesCom was first held from 19 to 23 August 2009. According to some sources, that year's edition of GamesCom was a complete success, its popularity surpassing E3’s.