WebGL Transforming The Web Into A 3D Serious Game

3 Dreams of Black is an interactive film by Chris Milk that showcases the creative potential of WebGL. WebGL is a context of the HTML5 canvas element that enables hardware-accelerated 3D graphics in the web browser without a plug-in.

Via: North Kingdom - ROME and 3 Dreams of Black

WebGL literally transforms your browser into an open source video game console - a unique and immersive new way to experience the web like a Serious Game.

Google has launched a new web-based movie experiment designed to showcase the power of WebGL-based animation.

3 Dreams of Black is an interactive music video developed in WebGL and optimized for Chrome to showcase its possibilities. Written and directed by Chris Milk, based on the song Black from Danger Mouse and Daniele Luppi’s ROME album, 3 Dreams of Black is part of an ambitious transmedia project -utilizing the interactivity of WebGL, a new technology which brings hardware-accelerated 3D graphics to the web browser, 3 Dreams of Black reveals the lucid dreams of Temple, a girl born after the apocalypse. 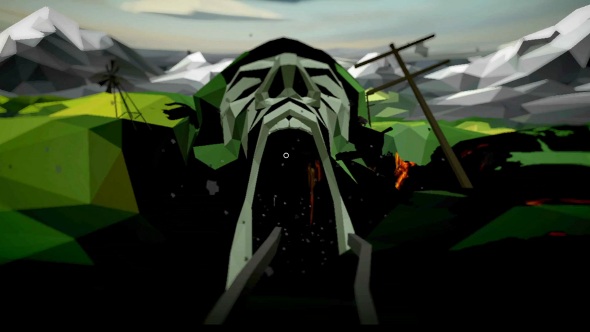 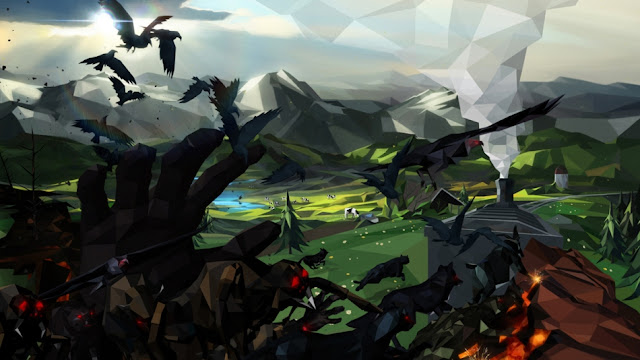 ﻿The music serves to express a story that takes place in a post-apocalyptic landscape where the main characters are played through the voices of Norah Jones and Jack White. More specifically, 3 Dreams of Black is Norah’s lucid dream where users can partake and gain control of her characters experience. 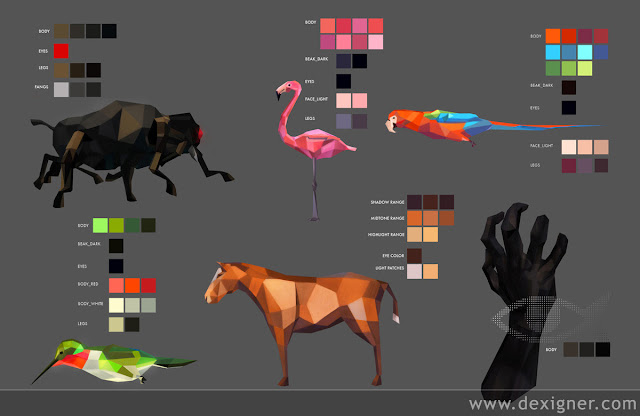 Most of what you see during the experience is not video, but is real-time rendering of visual models through WebGL, a technology that brings hardware-accelerated 3D graphics to the browser. Combined with different live action and 2D-cell render animation assets it gives users a vivid visual and compelling musical experience where a story is told with new and ground breaking technology.

At various points in the new film you can pan the camera around the scene and Google has made it possible to upload your own 3D models into the movie.

See more about the technology behind: http://www.ro.me/tech

Google has made the code available for those that would like to see how it was made. 3 Dreams of Black is entirely open source, and the project is hosted on Google Code﻿.