RoboMath: Serious Games In The Hands Of A Million Canadian Students 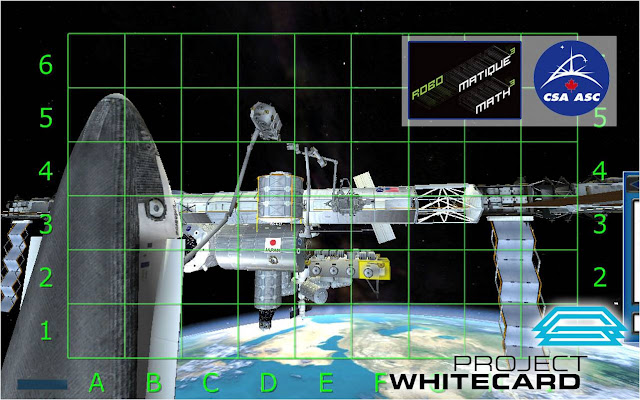 RoboMath, a mathematics instruction Serious Game developed for the Canadian Space Agency by Project Whitecard and Virtual Heroes, has been requested by over 40,000 teachers in Canada, and will reach over 1.25 million students this year, placing it as the second largest distribution of a single learning software title in the world. 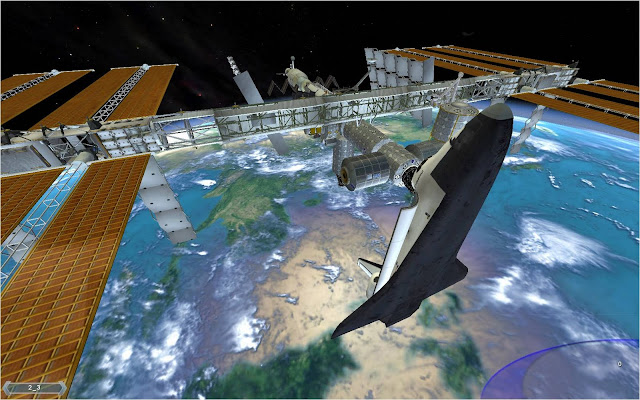 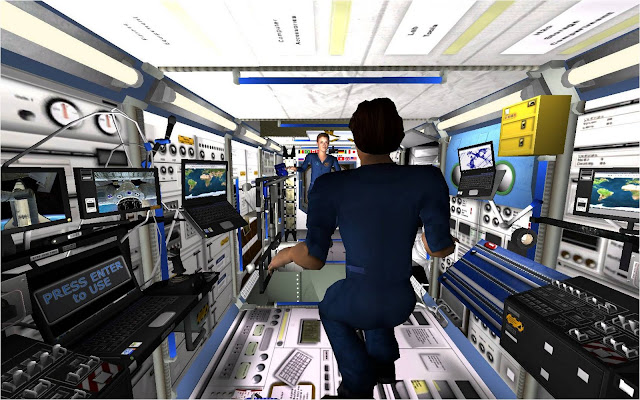 Using the Unreal Engine, the team developed a realistic depiction of the International Space Station centered around STS-127. Students assemble a platform on the station while undertaking integrated Mathematics essential to completion. Voice provided in two languages by astronaut Julie Payette herself.

RoboMath and RoboMath3 are focused on curriculum specific math concepts for 5/6 and 9/10 grades respectively. In addition, teachers are provided with an educator kit that includes a repertoire of paper-based problems. 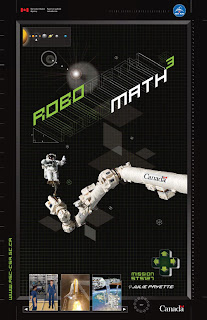 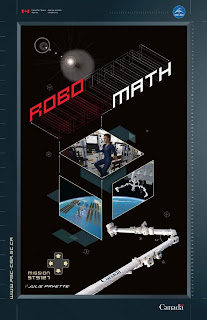 ﻿This resource comes both in French and English languages.

Founded in 2008 by CEO Khal Shariff, and joined by Business Manager Don Fraser, Project Whitecard is an award-winning company to exploit technology with the goal of enriching lives.

So far, it's working. From client cafesonique.com winning a 2006 Canadian Media Award, to RoboMath reaching over 1 million Canadian students, to winning the contract to develop the NASA MMOG, Project Whitecard is a recognized world leader in the field.

As CEO of Project Whitecard Inc., Khal brings over a decade of technical talent in web-related technologies and national streaming media to his current specialties: producing Serious Games, Web 2.0 applications CMS, Flash/Database Integration, and immersive learning systems. Khal was a senior developer at CBC.ca from 2000-2005 and is a sought-after speaker at industry events such as the NASA Virtual Worlds Workshop.