Google+ Games Getting Started: What About Serious Games? 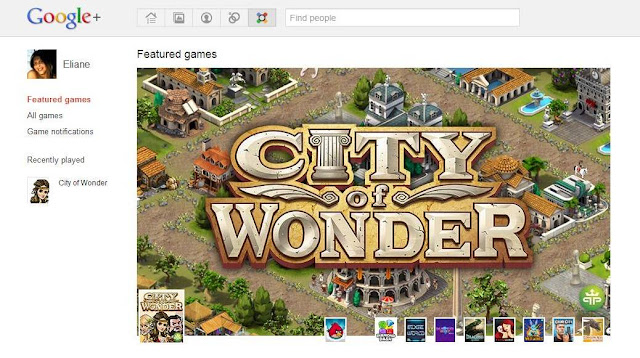 At The Official Google Blog, Vic Gundotra, Senior Vice President of Engineering, posted on August 11: “Today we’re adding Games to Google+. With the Google+ project, we want to bring the nuance and richness of real-life sharing to the web. But sharing is about more than just conversations. The experiences we have together are just as important to our relationships. We want to make playing games online just as fun, and just as meaningful, as playing in real life.”

As reported by Mashable, “Google+ users may have noticed something new on top of their streams— a small icon signifying that Google+ Games had gone live.”

“When you’re ready to play, the Games pages is waiting—click the games button at the top of your stream. You can see the latest game updates from your circles, browse the invites you've received and check out games that people you know have played recently. The Games page is also where your game accomplishments will appear. So you can comfortably share your latest high score—your circles will only see the updates when they’re interested in playing games too”, says Vic Gundotra. “That means giving you control over when you see games, how you play them and with whom you share your experiences. Games in Google+ are there when you want them and gone when you don’t”, he adds. “If you’re not interested in games, it’s easy to ignore them. Your stream will remain focused on conversations with the people you care about.”

According to Vic, Google has started to gradually roll out games in Google+ and look forward to making them fully available to everyone in Google+ soon.

PC World published yesterday an interesting article stating that “To become a big hit, Google+ gaming needs exactly the same thing as Google+: It must integrate with other Google products instead of acting like a standalone service.”

It also challenges the fact that “the less intrusive approach to status updates may be a big lure for some people, but it's not the hook Google+ games need. And with only 16 titles at launch (albeit with some big names like Angry Birds, Bejeweled Blitz and Zynga Poker), Google's social gaming service isn't catching up to Facebook anytime soon.”

In my view "Serious Games" could be another possibility. As Tim Holt says “I would really like to see some Serious Games start showing up in Google+.

Let's see some games that get you to think - like Jonathan Blow's "The Witness (http://the-witness.net/), or Myst even. Let's get some games that get people talking and not just bragging about high scores, etc.I think there's a market that would just love that kind of stuff. It's like the XKCD comic about why one should join Google+ (http://xkcd.com/918/). That kind of mentality but "It's not Farmville" I suppose. Call it "Not Mindless Games" maybe.” 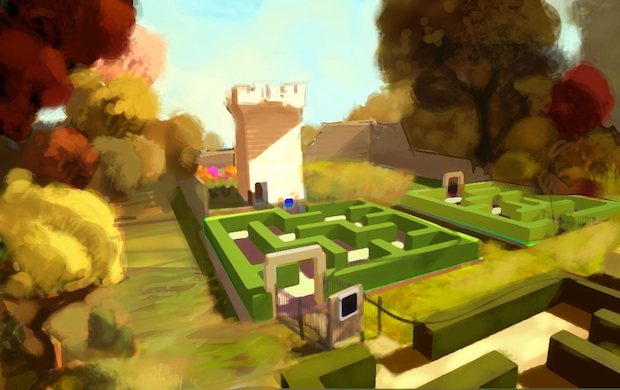 Here is the initial set of games to play with on Google+: 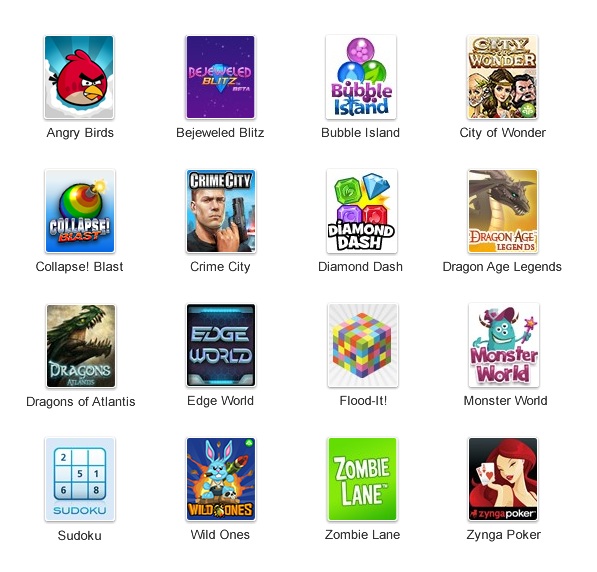