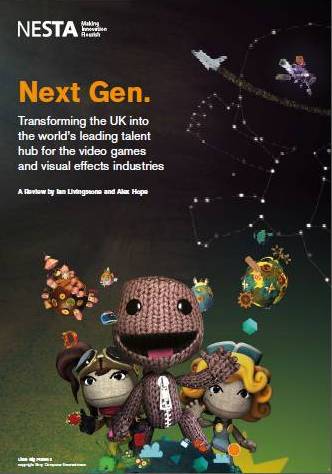 Next Gen Review by Ian Livingstone and Alex Hope, published in February2011

PIXELearning reports, in a great post authored by Helen Routledge dated 8 July, that Michael Gove, the British Secretary for Education has made a surprising move when he spoke in praise of Serious Games as tools for learning at the Royal Society late June.

Michael Gove’s speech has been seen as a positive move by most in the industry and his comments have been welcome. 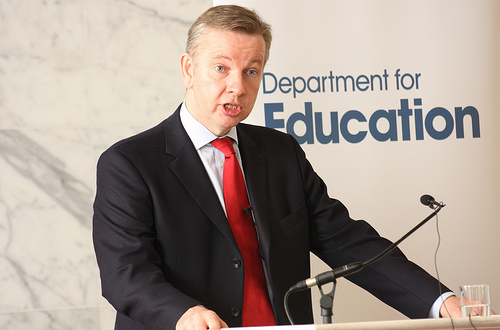 ﻿According to PIXELearning, “Gove has on many occasions failed to display his support for interactive experiences in the classroom”, but in a comprehensive speech on the future of education, Gove highlighted Serious Games developed by the noted mathematician Marcus Du Sautoy as an example of the medium’s potential.

“Computer games developed by Marcus Du Sautoy are enabling children to engage with complex mathematical problems that would hitherto have been thought too advanced. When children need to solve equations in order to get more ammo to shoot the aliens, it is amazing how quickly they can learn. I am sure that this field of Educational Games has huge potential for maths and science teaching and I know that Marcus himself has been thinking about how he might be able to create games to introduce advanced concepts, such as non-Euclidean geometry, to children at a much earlier stage than normal in schools."

Ian Livingstone, expressed his surprise at Gove’s comments via Twitter, saying, “Michael Gove in favor of technology AND computer games in the classroom as a learning tool for maths! WOW. Art next?”Livingstone criticized the government’s “worrying lack of awareness” of the industry earlier this year (please find Livingstone-Hope Recommends Sweeping Changes To UK Games Education).

Livingstone states that the UK games business could generate £1 billion more sales by 2014 if it can overcome a failing educational system and reach out to students and teachers currently ignorant of the real opportunities in videogame creation.

These are the findings of the Livingstone-Hope Review backed by NESTA and Skillset, which identified a mismatch between potential growth and the awareness of the UK's previous excellence in videogame creation and production.

According to the review, only 5 per cent of UK art, ICT, maths and sciences teachers think physics is one of the most important subjects for a career in videogames - a subject the report considers "vital". Ian Livingstone, co-author of the report and life president of Eidos, said that now is the time for major changes to the educational system if the UK wants to be central to a new golden age of development driven by the digital games economy.