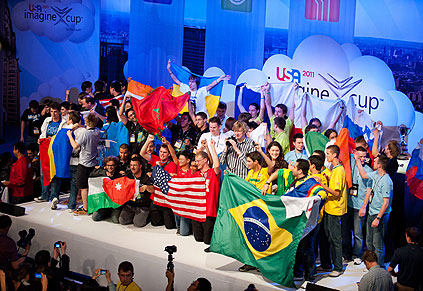 Imagine Cup teams will be eligible to apply for grants that include a combination of cash, software, training, consulting and other support. Microsoft will announce details about the grant program and application process later this summer.

The Imagine Cup 2011 competition winners were announced at the Imagine Cup World Festival and Awards Ceremony at the David H. Koch Theater at Lincoln Center in New York. Narrowed from more than 350,000 global registrants, more than 400 students from 70 countries traveled to New York to compete at the Worldwide Finals.

In the Game Design category, there were three subcategories in which teams competed; all winners focused on some element of environmental sustainability and each winner earned $25,000 (U.S.). 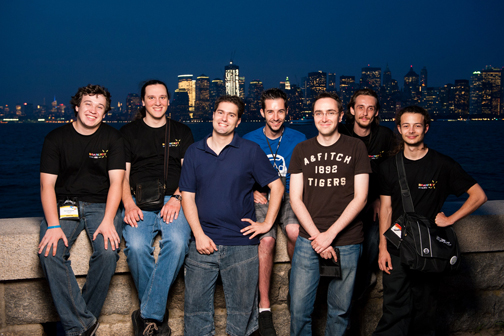 In Game Design — Web, Team Cellardoor (Poland) for The Book of Elm - an interactive story book which encourages children to participate in saving the environment by taking simple actions. 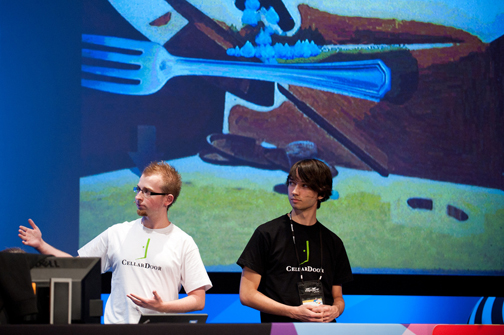 Members of Poland’s Team Cellardoor demo The Book of Elm for the judges. The game illustrates the importance of taking care of the environment in everyday life through the interactive story of Elm, a creature on a quest to fix the mistakes done by people around the world

And in Game Design — Windows/Xbox, Signum Games (Brazil) for Ucan - solved urban problems including health, education and the environment through a strategy game. 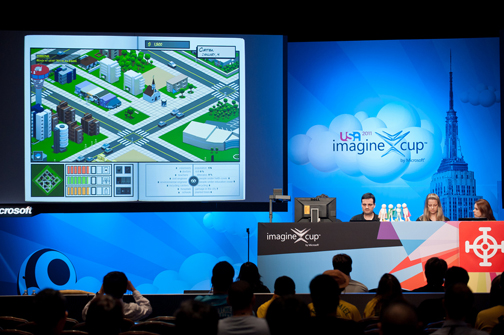 The following is a list of the top three winners in each of the three Game Design subcategories: