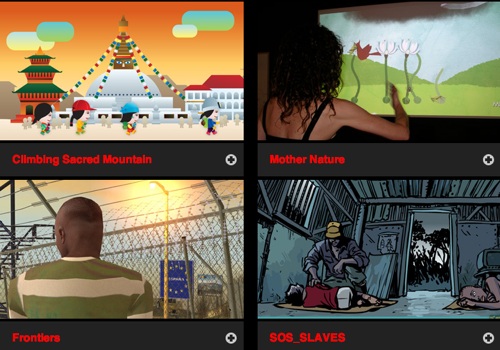 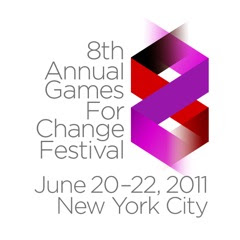 As reported by Gamasutra in its yesterday’s post Analysis: The State Of Games For Social Good In 2011,”This year's Games For Change Festival seemed more broadly attended than in past years. With three days of microtalks, workshops and some impressive keynotes, it would seem the event's intended audience -- those interested in the field of applying game design to support real-world activism -- had plenty to chew on”.

But Gamasutra also points out the apparent disconnect between “well-intentioned interactive experiences that present or speak to issues, but with limited ability to achieve measurable impact or motivate players to action”.

I will try a half-full, as opposed to a half-empty glass, approach, focusing on messages delivered by the event's opening and closing keynote speakers – Al Gore and Jesse Schell. 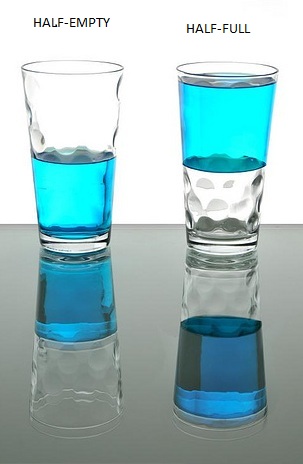 
“Games are the new norm for hundreds of millions of users” 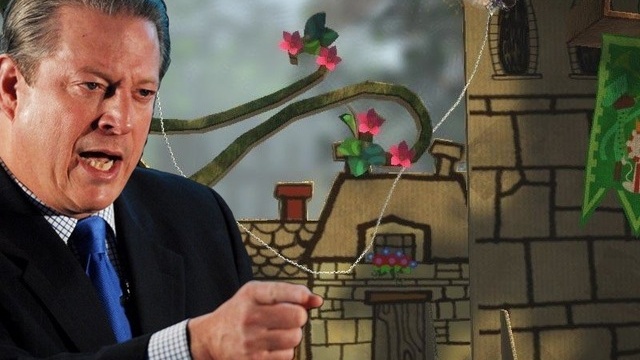 When the former U.S. Vice President Al Gore took the stage to deliver the opening keynote address, he was convening a short, sweet and to the point message to game developers: "You have my attention”! His exact words: "Now we've arrived at a point where it's safe to say that games are the new norm for hundreds of millions of users every month.”
Here are a few other inspiring quotes on how games can trigger real-life change:

"I'm very, very happy to be here and to see this gathering," he said.  Certainly this is a sector of the economy that justifies that optimism.”

"Games have clearly arrived as a mass medium," says Gore. "This is a very large, extremely significant industry with a wildly diverse and rapidly-growing audience of players on all kinds of platforms. We already know the immense power of popular media to illuminate issues that can seem intractable and overly-complex, but [through games] can be illuminated and presented to general audiences in a way that invites people to become involved in trying to solve the problems that our society has to solve."

“Creators working at the intersection of social media and entertainment are in the best place to leverage collaborations that can create games for change."
"Games are becoming increasingly artful; it's now a craft taught in universities and trade schools, and we all know that learning by doing is one of the best ways to learn."

"What we're seeing in games is art at a world-class stage design that is almost unmatched anywhere else.”

"These social communities say something positive about us and what gamification can do. This industry is sometimes defined by some of the lowest common denominator games... but the cooperation over competition and the social rules aspect are gaining momentum."

“In closing, I want to say that I'd love to work with any teams that are interested in making games that are focused on solutions to the climate crisis. I look forward to getting to know this community better."

"I have faith in people and in human nature. During the time they are spending in the game, if there are constructive, valuable lessons, I think that's a good thing."

"You give me cause for tremendous hope," he concluded. 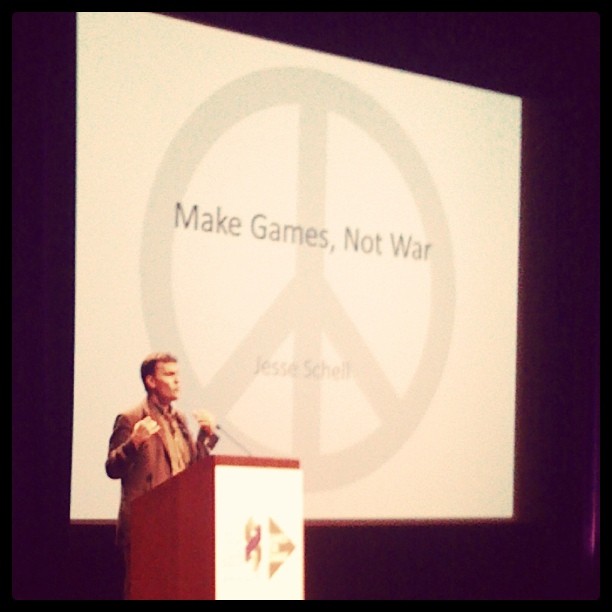