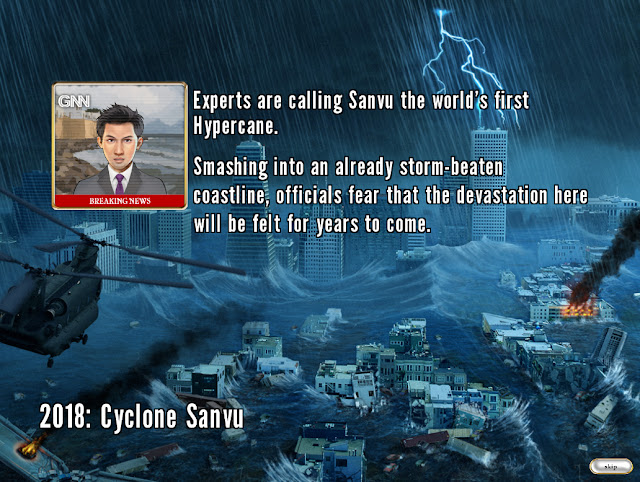 Fate of the World simulates the impact of global climate change over the next 200 years. It is a dramatic global strategy game that puts all our futures in your hands.

Following my prior post Serious Games Can Be Commercial, based on Red Redemption’s CEO interview to GamesIndustry.biz, and considering that RR is now looking to take Fate of the World to other formats – Mac, Android and iPad - I have realized the related post is still in my backlog.

Red Redemption CEO Klaude Thomas is confident he can take Fate of the World to platforms other than PC. He is talking to another company about bringing it onto iPad and Android, which he thinks would really suit this type of game. He is porting the Serious Game to Mac at the moment, and hopes to see it go to a couple of other languages as well.

Fate of the World Gameplay

Fate of the World simulates the social and environmental impact of global climate change over the next 200 years. The Serious Game on PC was released on 28 February 2011.

The Planet is in Crisis. Your Mission: Save the Earth 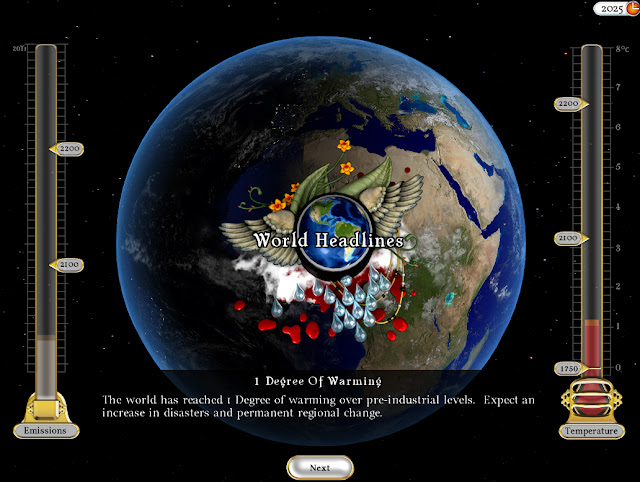 Players serve as the president of the Global Environmental Organization, a fictional group with the ability to dictate economic, environmental and social policies around the world.

Your first step in Fate of the World is to hire agents in the world regions you want to influence. Each agent employed in a region gives you a slot in which to deploy a card.

Cards are how you set policy, and they vary in type, duration, popularity and cost. You could select to establish a Technology Office, which costs $25 and increases your popularity in any region it is deployed. Other cards let you do everything from boost renewable energy sources, to protect forests, to put a cap on business carbon emissions. At later stages of the game, when time and technology have progressed, your options amplify. By 2090, for example, you can use artificial intelligence to regulate North American markets and Smart Grids to more efficiently use power. 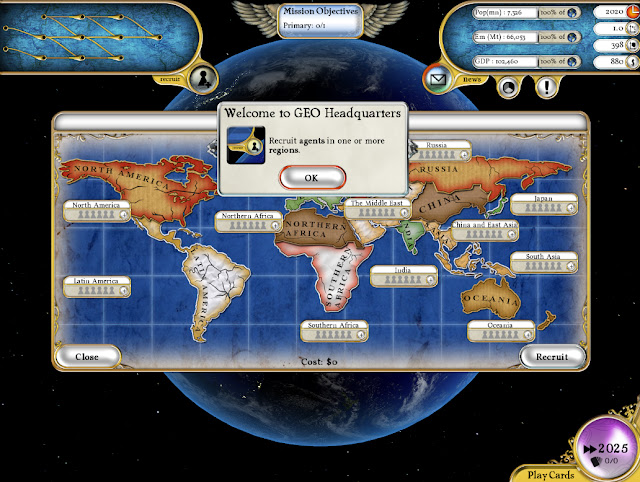 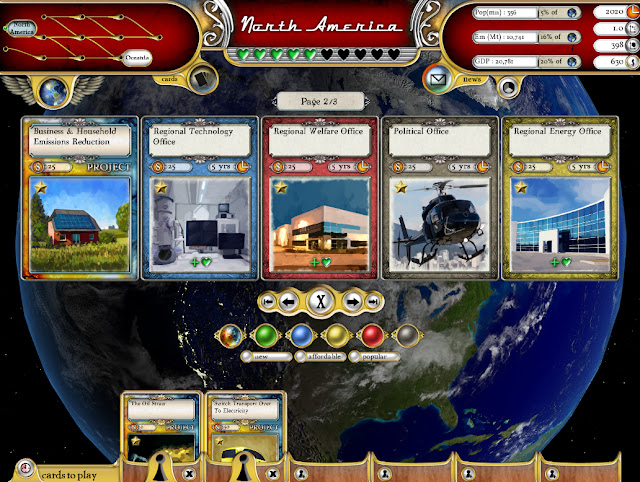 Change is achieved by applying policies, in the form of cards, to a dozen geographical regions, with each turn representing the passage of five years.

Over the course of 200 years, players must surmount a variety of challenges, from saving the Amazon rain forest to creating a post-oil economy in the United States — a scenario dubbed Oil Crash America. As the years progress, resources dwindle, temperatures climb and ecosystems around the world crumble, raising the stakes.

The game relies on climate prediction models supplied by Myles Allen, head of the climate dynamics group at the University of Oxford’s atmospheric, oceanic and planetary physics department. 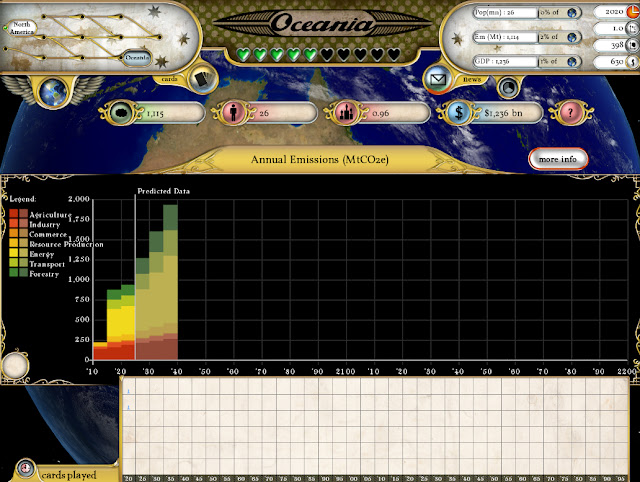 Players can take an authoritarian route to save the world, by implementing population controls, like China’s one-child policy or banning the eating of meat. Yet these options can backfire, leading to local rebellions.

Far darker options are available for seriously unscrupulous planet savers. These include sending secret agents to overthrow recalcitrant governments and surreptitiously adding contraceptives to the water supplies of nations resistant to birth control. Those with apocalyptic leanings can even release a genetically engineered virus to crash the world population. Pitfalls also await those who choose the dark path.

The game is actually pretty fun, pointing to their creative team, which includes designers of mainstream hits like Battlestations: Midway and Shogun 2: Total War. In playing it, we realize how potentially powerful Serious Games are and we come away thinking about the fate of the world. 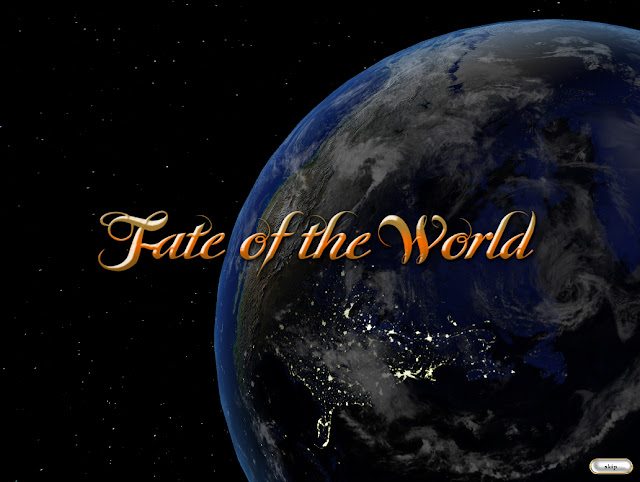