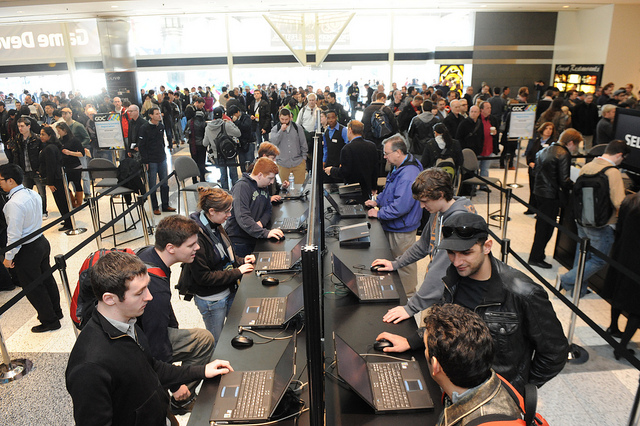 SAN FRANCISCO, California -- The Game Developers Conference 2011 (GDC 11), the world’s largest and longest running event serving professionals dedicated to the art and science of making games, kicked off yesterday at the Moscone Convention Center in San Francisco. This year marks the 25th anniversary of the convention and the 8th anniversary of the Serious Games Summit.

The 2011 Summit was built around the two themes: changing behavior and participatory action. Day One of the summit focused on health & healthcare, covering research and the many commercialized games in the health & wellness space that have launched the past few years. Day Two was devoted to the rising trend of "gamification" – the process of building game-like incentives into non-game applications, to address issues like productivity and consumer engagement.

According to Motivate.Play. “Gamification has had a pretty strong presence here. Even though academics and game designers are making their presence felt in the gamification realm, the true value of gamification maybe in the use of simple game mechanics to solve business and institutional problems. Companies appear to be using the mechanics to build communities around their products and build democratic, engaged communities that allow them to solve complex coordination problems and generate revenue from the ground up.” 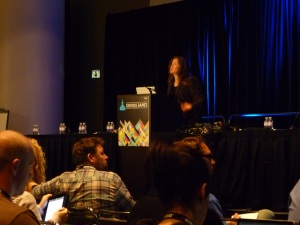 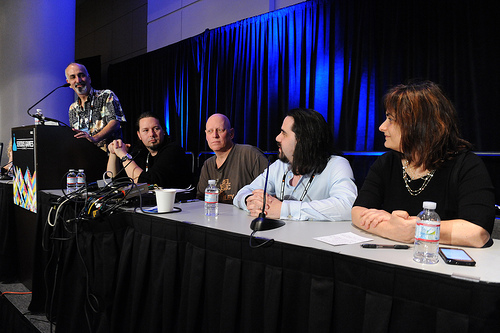 GDC 2011 consists of five days of sessions and activities, comprised of a variety of lectures, panels, tutorials, roundtable discussions, award ceremonies, and the most comprehensive expo floor of its kind with a career pavilion and business center, and a host of networking events.

Keynoting for the 25th iteration of GDC, Satoru Iwata, President of Nintendo, will present Wednesday, March 2 at 9 a.m. PST in the Moscone Convention Center’s North Hall. In his keynote, entitled "Video Games Turn 25: A Historical Perspective and Vision for the Future,” Mr. Iwata will discuss how video gaming has evolved, and his views on where the industry goes from here.

Celebrations for the 25th GDC also include an all-star line-up of game developers—from John Romero (Doom) to Will Wright (Raid On Bungeling Bay) to Toru Iwatani (Pac-Man) and many more—presenting a series of special one-off hour long postmortems on the making of some of the most seminal video games of all time.

Gamasutra editors have established a special GDC 2011 hub page for their in-depth coverage of the historic 25th Game Developers Conference, taking place at the Moscone Center in San Francisco this week.

With a multitude of Gamasutra editors onsite for the show, readers can expect daily write-ups on the major sessions and events at the show.

All of the write-ups will appear in the regular Gamasutra news feed, as well as on the GDC 2011 coverage page, and staff will be covering many of the most-recommended lectures, including the following:

- Main Conference coverage from Wednesday, March 2nd to Friday, March 4th, including detailed coverage of the Classic Game Postmortems taking place throughout the week, Satoru Iwata's Nintendo keynote on Wednesday, and a host of other technical, design-oriented and inspirational talks at the show.

- Full coverage of the Independent Games Festival Awards and Game Developers Choice Awards on Wednesday evening, where the industry's leading independent and mainstream developers come together to honor their achievements over the past twelve months.