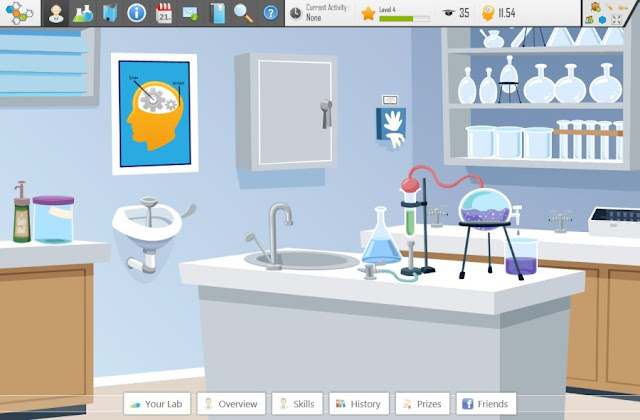 Official release of the scientific online game Power of Research - The browser game will be released on February 2011, funded by the EU and supported by 5 Nobel Prize winners.


“Europe will need by 2020 one million more researchers than we have now. Power of Research can help attract young people to science by showing them the immense opportunities it can offer, both in career terms and for society as a whole." - Máire Geoghegan-Quinn, EU Commissioner for Research, Innovation and Science, 2011.

Power of Research, a free strategic "Serious Game" is now officially launched and gives players the opportunity to slip into the role of a researcher. The 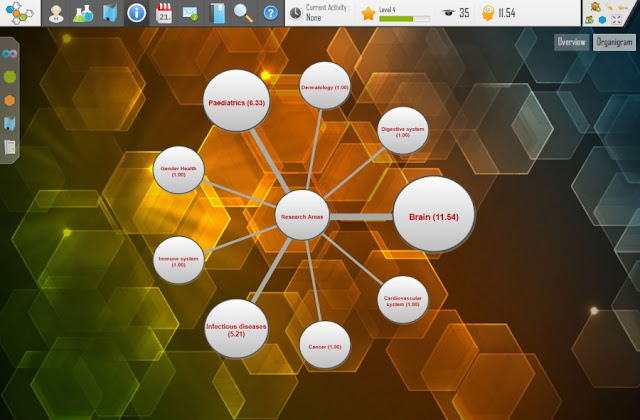 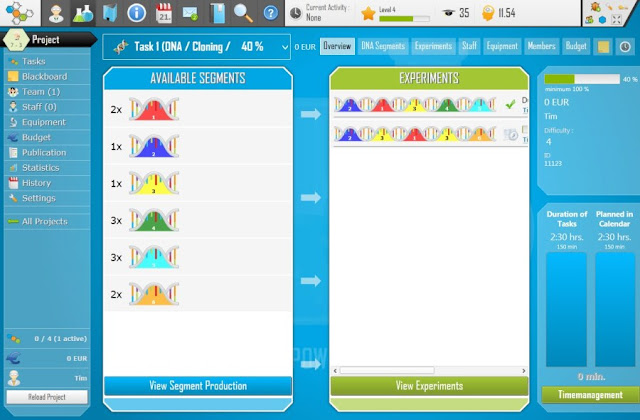 The decision-based Serious Game elements are communication, collaboration and competition: players can compete against each other in real time or collaborate to become a successful virtual researcher, win scientific awards or become the leader of a research institute.

The game is funded by the European Union through the 7th Framework Program for research and is aimed at bringing young people from all over Europe closer to real science on the one hand, and to present possible scientific careers in a comprehensible and tangible way on the other hand. Apart from up to date scientific content in a virtual library and real scientific images, the players will also get a better understanding of European research institutes and universities. 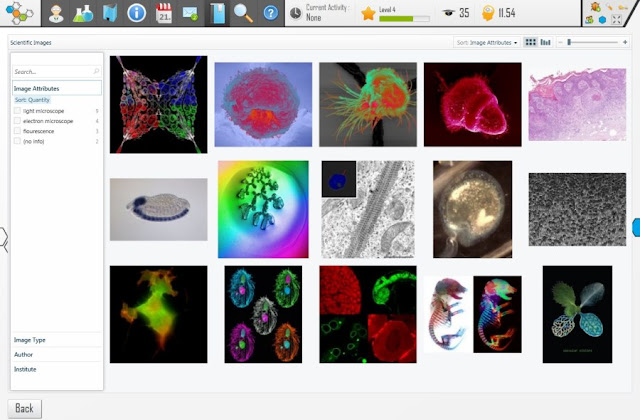 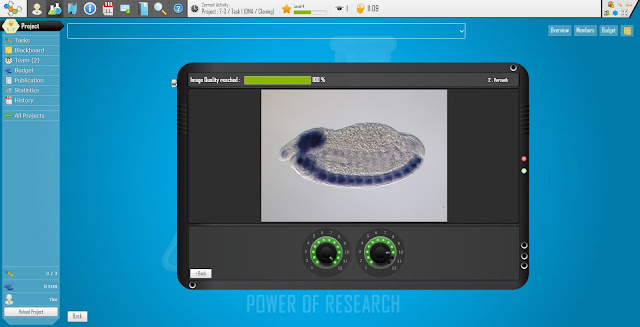 After 3 years of work, lead developer and owner of TPM Games Ltd., Tim Preuster, expects an overall positive response. The innovative interface of the game and the challenging gameplay will ensure a fast growing player-community, which will be able to break language barriers and bring Europe closer together.

Iris Grünert, project coordinator and business manager of biolution, expects the same high impact. She thinks that the unique concept, to which she clearly contributed, marked an important milestone within science communication. Due to her experience and former activities in the scientific field, she knows how to succeed in communicating important scientific content in such an exciting and entertaining way that the fun factor doesn’t get lost when dealing with complex biomedical topics.

Based on the innovative computer game combined with high quality information flow, which also drew the attention and support of various European research institutes and renowned scientists, Power of Research is an entertaining way of experiencing modern science.

TPM Games is an IT-company located in Austria. They design and program browser games for the European market. Furthermore they support and consult companies, which seek digital distribution of their topics for specific target groups. Their area of expertise lies not only in producing customized software solutions but also in the sociological approach and comprehension of markets and humans.

Currently they operate a browser game called Power of Politics with more than 150.000 registered players in the German speaking market. Power of Research is their latest game project, in which the placing of scientific content and its relevance for young people in Europe is in focus.

biolution is an agency for science communication. On the one hand they support and discuss with companies and research facilities regarding project applications and manage international projects. On the other hand they bring to the attention of the general public the results of these complex scientific projects in an understandable manner through various mediums (web, print, public relations and events). biolution combines know-how in the subjects of graphic art, natural science and communication.

biolution had the original idea to develop a strategic browser-game in the area of science and adopted this expertise in scientific concept and contents in the form of Power of Research.
﻿