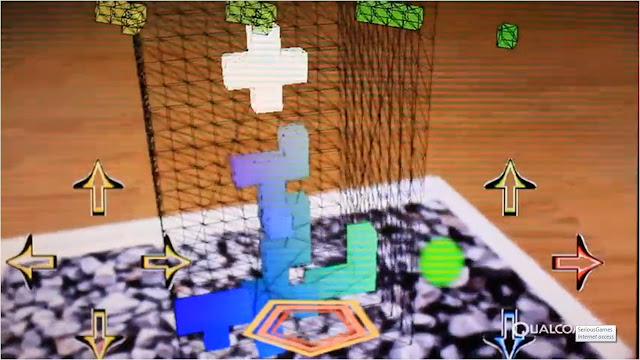 Augmented Reality (AR) is the concept of superimposing virtual content (such as graphics) on top of a view of the real world as seen through a camera. AR transforms your mobile device into what has been described as a magic looking glass where you can interact with the real world. From gaming and play to interactive media/marketing to instructional "Serious Games", AR opens the door for new mobile applications and services

As reported by AR Games website, “From a first ever mention in a GDC keynote, through multiple dedicated talks, and major product presentations on the exhibition floor – Augmented Reality games are warmly embraced by the gaming industry.”

As stated by Ogmento's Terrance Cohen, previously head of engineering at US console developer Insomniac, “We're in a perfect storm for Augmented Reality (AR) games.”

Cohen argued, "AR is a game changer, but it takes some time to work out the subtle differences in terms of designing and making good AR games."

Jay Wright spoke about the opportunities with Qualcomm’s AR SDK and showed examples of mobile AR games, applications, services and best practices for engaging new adopters. Qualcomm was visible throughout the event championing AR games, including a series of demos of AR games from their developer challenge presented on the show floor.

All three were games, and I expect Serious Games may follow.

Qualcomm processes the video that comes through the camera, recognizes the objects, and integrates your graphics tightly with those objects. 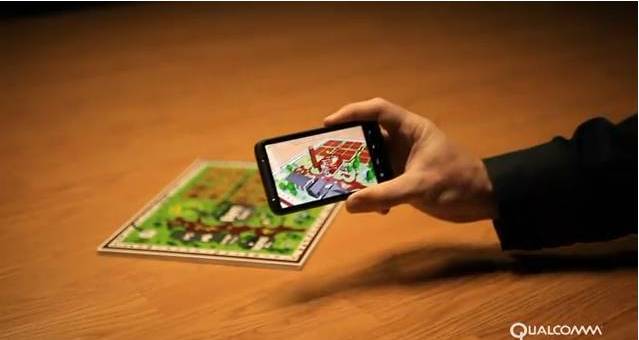 Qualcomm (NASDAQ: QCOM) is an American wireless telecommunications research and development company, as well as the largest fabless chip supplier in the world, based in San Diego, California.