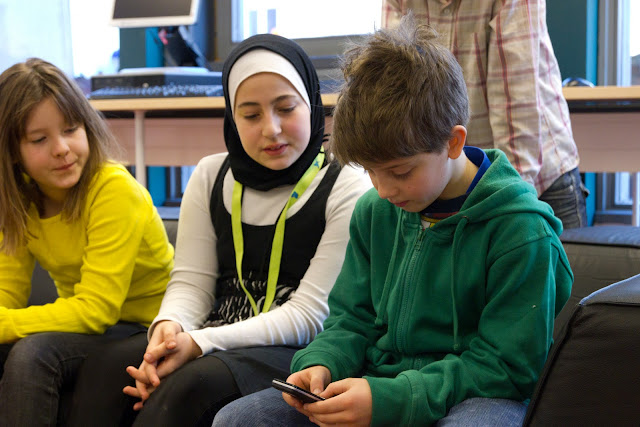 Denmark is facing a challenge between diminishing budgets and national goals for better education for children - much like most countries presently. The times are different, so the measures are different - traditional education methods are if not a burning platform, then a rapidly changing one. In this context, Serious Games are getting a lot of attention from government, schools and educators. And initial feedback from students everywhere on such initiatives sounds very promising.

Denmark has embraced the mobile as a learning device. The ubiquity, versatility and computational powers of the mobile have made it a preferred all-round platform for children and students, overruling and upstaging the traditional computer preferred by the previous generation.

Danish e-Learning Center (DELC) has released the world most comprehensive math learning app library for the mobile. More than 100 small apps, teaching students everything from simple addition to the Pythagorean Theorem.

A leading company in the business - Danish e-Learning Center (DELC) - managed to obtain financial support from the Danish government to develop a mobile "Serious Game that would increase the interest in and knowledge about math. It was an extension of an already successful online concept - used by more than 160,000 Danish students - that was ported to the mobile, and Danish students now have immediate access to a mobile math app library of more than 100 small apps, teaching them everything from simple addition to the Pythagorean Theorem.

These mobile Serious Games have been met with a massive positive response from both teachers and students. Teachers have found it easier to maintain student focus on assignments: "Classes are no longer teacher-driven - really fun to see how the students show each other what to do, totally oblivious of my presence", says Mads Remvig, teacher from Danish School.

Students have found an easy way to comprehend difficult topics in math, with short animated videos instructing them on use. Assignments can be accessed anywhere and anytime, and students can solve them in their own time - with engaging curiosity, apparently.

CEO Stephan Stephensen of DELC says: "It is our intention to show that it is not just about learning styles, but learning "rooms". Future teachers will take advantage of several different learning platforms at the same time and in the same physical place. If learning is an experience - why not use the most influential and effective tool in this respect, since the students already know it, use it and have it? As a bonus, students acquire 21st century skills like dealing with complex problems and finding information fast, while using their mobiles in a learning context. It couldn't have been done without the support of all the major teleproviders, and DELC is thrilled they saw the many opportunities in delivering serious games to their growing number of young customers". 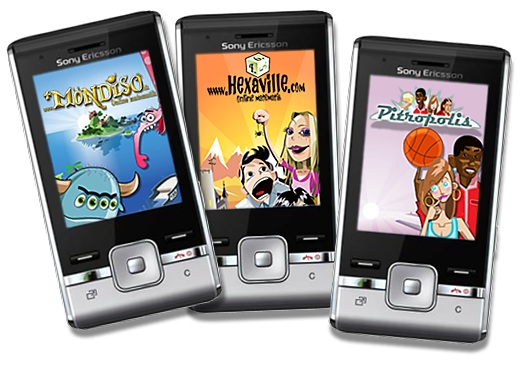