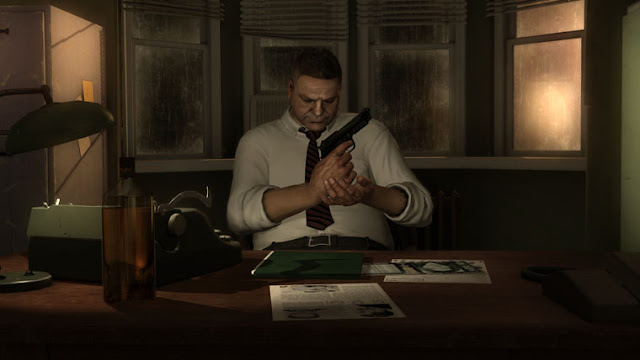 The GAME British Academy Awards (better known as the Bafta video games awards) is the closest event the video games industry has to an Oscars ceremony.

But the night belonged to Heavy Rain, by Quantic Dream.

The PS3 game tells the story of four characters caught up in the case of the Origami Killer. Detective Scott Shelby, journalist Madison Paige, FBI agent Norman Jayden and concerned father Ethan Mars try to piece together clues to the killer's identity. 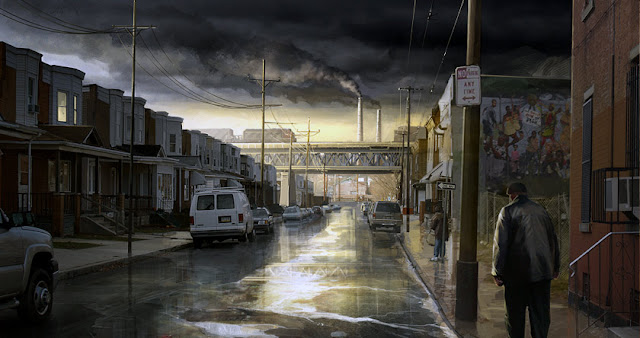 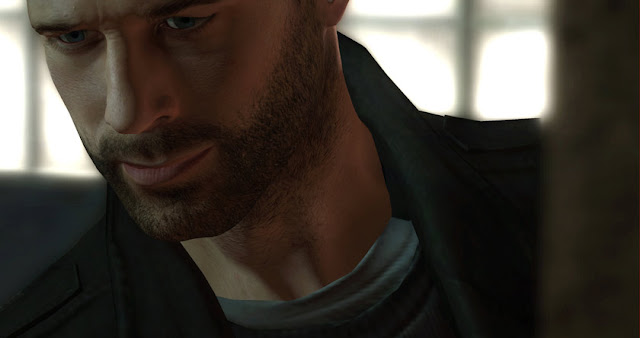 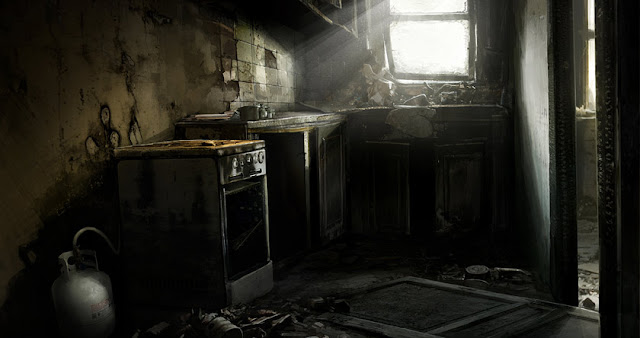 As reported by Game Informer early March, at the panel entitled "Creating an Emotional Roller Coaster in Heavy Rain, "Quantic Dream head David Cage encouraged fellow developers to prioritize storytelling as much as gameplay and also dropped some interesting facts about the game." Here are some of the highlights from the talk:

- Heavy Rain has sold over 2 million units to date. "The game was a commercial success, which is new to me," Cage joked.

- Cage says that most games are made for teenagers and challenges developers to make mature, Serious Games for adults.

- "You can't tell a good story if you're just shooting and running," Cage says of most games. A slide during the presentation read "Game Mechanics are Evil!" He explained that he'd like to get rid of traditional game mechanics because they are limiting. If you only have ten buttons to do ten actions that limits your vocabulary, he said. Cage much prefers contextual interfaces that allow characters to do anything, allowing an unlimited vocabulary with which to tell a story.

- Cage brought up the complaints about the orange juice drinking and tooth brushing segments of the game. "I think that's a very stupid comment," he said, explaining that players had to get into the role of Ethan for later dramatic moments to have an impact.

- Cage is commonly asked if Heavy Rain is still a video game. His answer? "Who cares?" He says he'd rather innovate in the gaming medium than work within the rules of game design that have been in place for decades.