A Tribute To David Wortley @ the Serious Games Institute: An Engine for EU Economic Regeneration 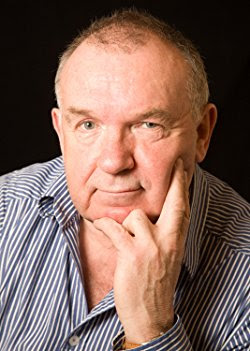 As of the 1st of February, David Wortley has left the Serious Games Institute at Coventry University - UK to renew his astonishing and uncompromising portfolio of challenges.

3 years ago David was nominated to set up, launch and develop the Serious Games Institute as an International Centre of Excellence for "Serious Games" and related technologies.

As the Director of the Serious Games Institute (SGI) at Coventry University, David Wortley has translated my personal credo “If you want to change the future, play it first!” into a tangible vehicle for making better futures at a global level.

Taking the belief that play speaks to that part of us "which is a gift, and not an acquisition” literally, David has opened new pathways of the possible, in realms of our public debate we rarely give games credit for affecting, exerting more and more his powerful influence to make games which challenge us to play at building a better future.

Working with academics, regional development agencies and major market players, David has made SGI the cradle for Serious Games and Immersive Learning Environments and an engine for innovation and European Union economic regeneration.