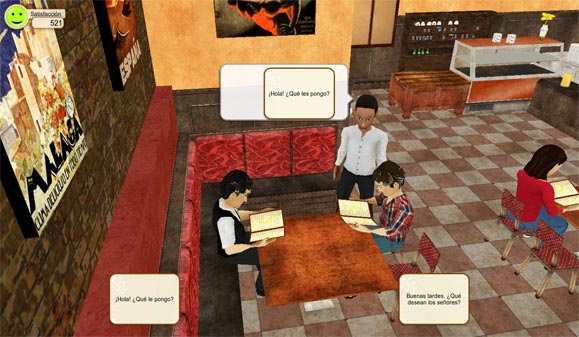 Following my prior post Serious Games For Online Language-Learning, which covered the agreement between Middlebury Interactive Languages with Muzzy Lane Software to produce an online language-learning role-playing game, here are some recent news about the development.

Initially, Muzzy Lane will produce versions of the game to support French and Spanish languages, and each version will include a rich 3D environment specific to that culture.

Students will interact with computer characters and each other in the plaza of a small French (or Spanish) city, and will be able to exercise their language skills in a variety of real-life situations and interesting game challenges.

Students will collaborate with others to obtain and share clues to complete quests and advance in the game, all while reinforcing their developing foreign language knowledge. The game will mirror MIL's unique formula of using engaging and authentic cultural experiences to reinforce language learning in real-world context, rather than by simple memorization drills.

With the world growing more connected every day, the need to communicate effectively in a foreign language is clear. Despite that, only 18% of Americans speak a second language, compared to more than 50% in the European Union.

Muzzy Lane Software is an innovative developer of 3D single and multiplayer games. Based in Newburyport, Mass, the company creates its own branded games and works with partners to produce private-label games based on the company’s Sandstone platform. Sandstone delivers true 3D games in the browser, as a web service, with tight integration between the games and the web. Muzzy Lane provides simple web tools that support the customization of Sandstone games. 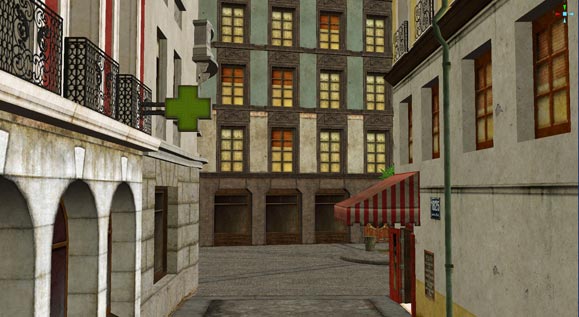