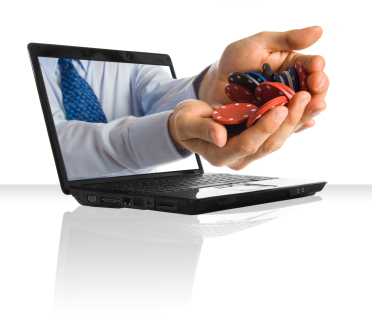 Serious Games Source reports that GDC 2011 organizers are targeting 'gamification' for a one-day Serious Games Summit segment this March, including a 'passionate debate' on the utility of the subject with Jesse Schell, Jane McGonigal and more.

The second day of the Serious Games Summit, taking place on March 1st during Game Developers Conference 2011 at the Moscone Center in San Francisco, will specifically address the emerging trend with both skepticism and insight.

As the advisers explain in the description, the day "will be devoted to the rising trend of 'gamification' – a debatable term and sometimes questionable process of building game-like incentives into non-game applications, to address issues like productivity, health, marketing, and so forth."

Here is the full SGS article:

The centerpiece of the day will be The Great Gamification Debate!, in which some of the leading thinkers in the space, including Schell Games' Jesse Schell, the Institute For The Future's Jane McGonigal, Playmatics' Margaret Wallace, Digitalmill's Ben Sawyer and The Inspiracy's Noah Falstein, debate the contentious subject. 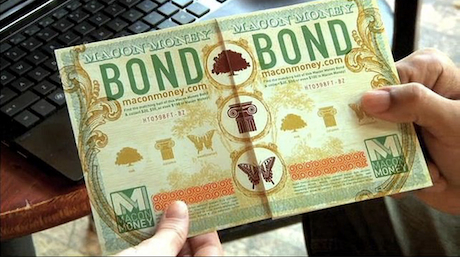 As London explains: "Developing a game for a socio-economically segregated community, required designing for how the game fits into people everyday lives in terms of location, their social and individual identities, consumer, and entertainment habits. Learn about issues surrounding hyperlocal game design as Area/Code addressed them in this 3-zip code, community-specific game, in which constraints became a key to innovation."

Other notable SGS Gamification Day sessions include the University Of Washington's Seth Cooper and Zoran Popovic, the creators of groundbreaking protein-folding game Foldit, on three games being developed at their Center for Game Science around biochemistry, early math education, and reconstructing the world in 3D. 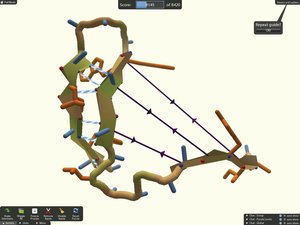 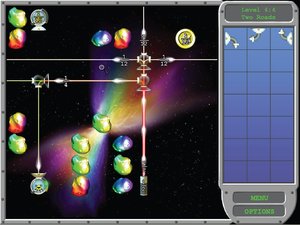 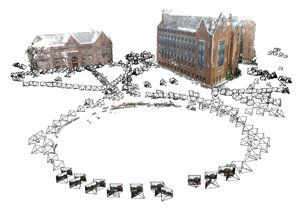 In addition, Bunchball's Molly Kittle will present a sharp, to the point lecture on Gamification 201 - 30 Tactics in 30 Minutes.

Overall, the Serious Games Summit also includes a first day, February 28th, devoted to health & healthcare, covering research and the many commercialized games in the health & wellness space, including intriguing lectures like Video Game Play as Nightmare Protection and much more.