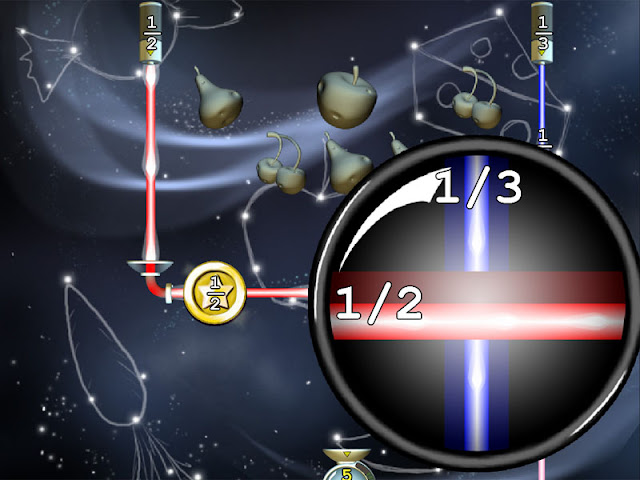 Session Description: From the creators of the groundbreaking protein-folding game FOLDIT this session focuses on the creative process behind three games being developed at the Center for Game Science at the University of Washington, covering the topics of biochemistry, early math education, and reconstructing the world in 3D.

Center for Game Science: Putting Science Into Games And Games Into Science

The world is full of important very hard problems that currently cannot be solved with computers or people alone.

Zoran Popović, the director of the new Center for Game Science, believes that a symbiosis of people and computers that leverages the computational and creative strengths of each can make significant advances in science and in education, and perhaps can even lead to a more peaceful world.

The new center aims to discover a general framework for solving hard problems using this symbiotic structure. The center focuses on games as an ideal mechanism capable of engaging people long enough to turn them into experts, and building the most effective human-enabling computer programs.

The center will study automatic methods to guide this co-evolution by creating self-adapting games that iteratively refine themselves based on large-scale data analysis of Serious Games play.

Initially the center has targeted scientific discovery in biochemistry and bioengineering and creating student-specific learning games that cover key bottlenecks in early STEM education. The intention is to develop general set of principles applicable to all hard problems facing humanity. 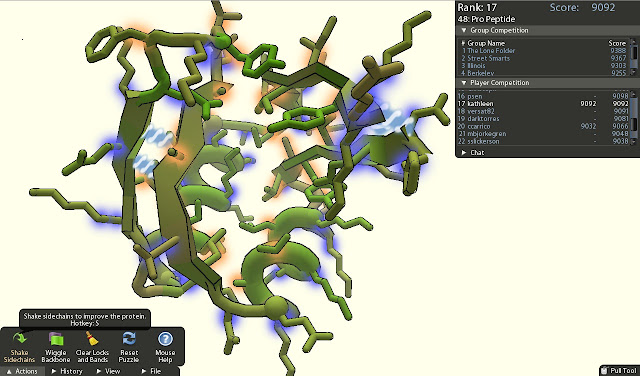 By playing Foldit (please find also Foldit Update: Playing Our Way To Better Drugs), thousands of novice players worldwide produced a collection of protein structures. In this game, players compete to discover the most compact protein-folding structure by collaborative direct manipulation of proteins. The calculated molecular energy of the structure is the game score.

Foldit is a game designed to tackle the problem of protein folding. Proteins are small "machines" within our bodies which handle practically all functions of living organisms. By knowing more about the 3D structure of proteins (or how they "fold"), we can better understand their function, and we can also get a better idea of how to combat diseases, create vaccines, and even find novel biofuels.

Seth Cooper (CSE grad student, and now Creative Director of the Center for Game Science) and Adrien Treuille (CSE Ph.D. alum, currently faculty at CMU), together with their advisor Zoran Popović, developed a game that augments the computational search for protein folds with large-scale human spatial reasoning ability. The state-of-the-art biochemistry simulations embedded within the game are created by a team lead by UW professor David Baker, a world-renowned expert in proteomics.

Since its release, Foldit has gained over 200,000 players from all walks of life. In fact, the best Foldit players have little to no prior exposure to biochemistry. These players have helped to push Foldit to the forefront of protein folding capability, showing that for some particularly hard proteins, Foldit produced predictions outperform the best known computational methods. 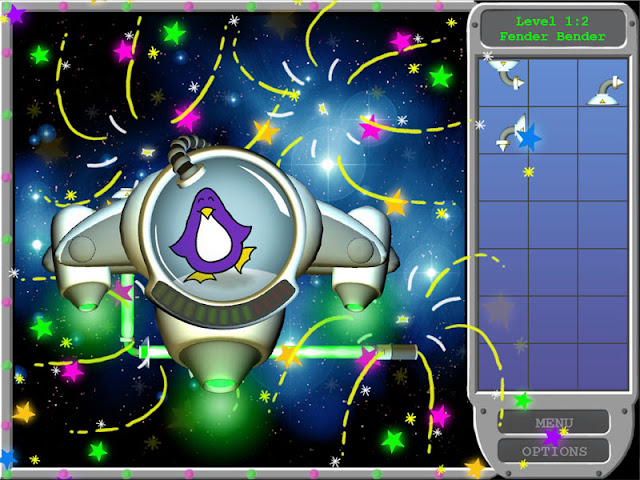 In an effort to relieve the crisis in STEM education, CSE grad students Erik Andersen and Yun-En Liu and Professor Zoran Popović are leading a team of undergraduate students and artists to create Serious Games that can discover optimal pathways for learning. They have focused so far on early math, including topics such as fractions and algebra, which are some of the main bottlenecks preventing students from pursuing a career in science.

However, children naturally gravitate toward video games, which can attract tens or hundreds of thousands of players. The goal of this project is to leverage this popularity to acquire huge amounts of learning data and discover the best ways to teach early mathematics.

If players receive different versions of a game that have particular concepts changed or introduced differently, and the game records how players perform, researchers can use this data to understand how students learn. An additional goal is to make the game adapt to every player, so that it will never be too easy or too difficult and each student will always be working on the next concept he or she needs to learn. 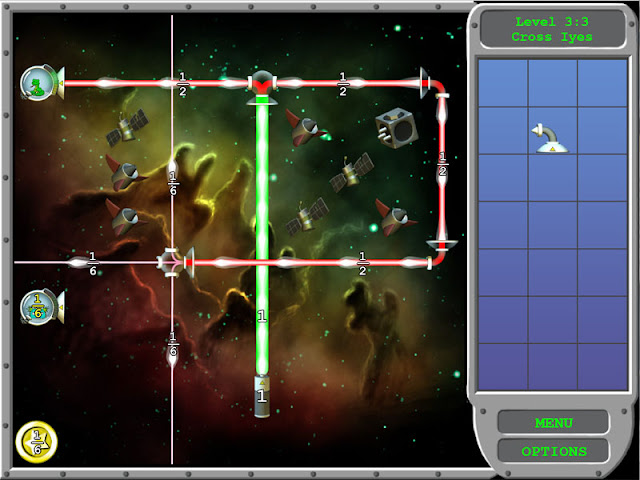 Ongoing in-school educational trials are evaluating the effectiveness of the games for improving pen-and-paper test scores. These games have already become a hit in the community. Refraction won the Grand Prize in the Disney Learning Challenge at SIGGRAPH 2010. Over 100,000 people have played Refraction since its release on Flash game website Kongregate.com and dozens of elementary school students are already playing the game at school. In the coming year, the game will reach up to 50,000 students through K12 Virtual Academies, helping to gather the data necessary to answer big educational questions.

PhotoCity: Reconstructing the world in 3D 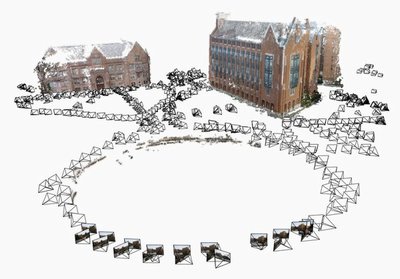 Imagine a real world video game stretching across the whole of UW campus. There are virtual flags to capture and real territory to defend. All you need to play is a digital camera, and you capture flags and buildings by taking photos of them.

Developed by CSE grad student Kathleen Tuite, from the Center for Game Science, PhotoCity is a real world Serious Game for collecting thousands of photos. The purpose of the game is to collect enough photos to reconstruct not just the UW campus in 3D, but eventually the whole world. To play, PhotoCity players at UW go outside and take dozens (or sometimes hundreds) of photos of the buildings on campus from all different angles and then upload their photos to the website.

The game automatically adds their photos to a giant, ever-expanding 3D model of campus, and awards points and virtual conquests to players who grow the model the most. As players take photos of different parts of campus, we get a more complete reconstruction that will eventually extend to cover all of UW. There are currently over 50,000 photos of UW.

PhotoCity wraps a real world game around amazing 3D reconstruction technology and puts the ability to model a city or school campus in the hands of the players. It lets them compete for points, flags, and glory, but also collaborate on a 3D reconstruction without requiring special skills or equipment (beyond a digital camera and an Internet connection).﻿
﻿