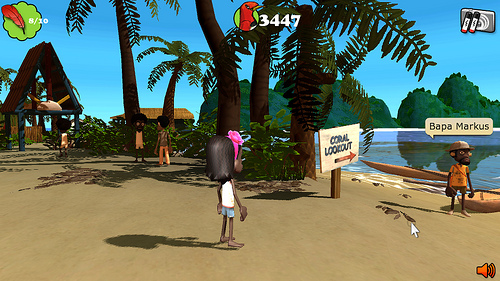 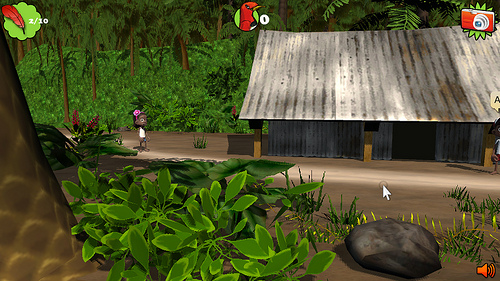 The calendar is sold to raise money for children in developing countries and the profit from the 2010 calendar goes to WWF's work to promote sustainable development in the western part of Papua, Indonesia.

In the game called Wawi’s World, you play Wawi, a young girl from Papua on a mission to try to convince the locals that they should take better care of Papua´s environment and wildlife. 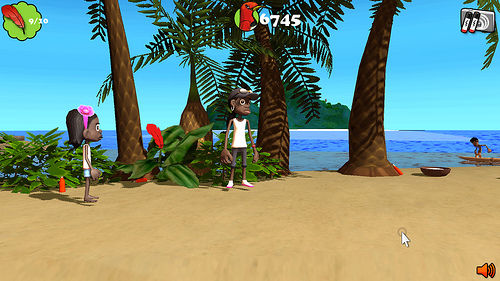 Wawi receives a camera from her mother and with the camera under her arm she ventures into the jungle and out to take pictures of Papua´s extraordinary nature. 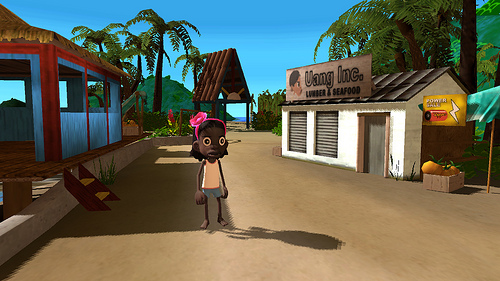 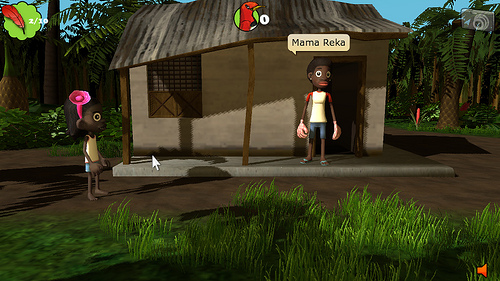 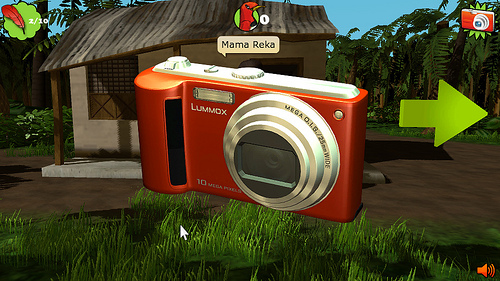 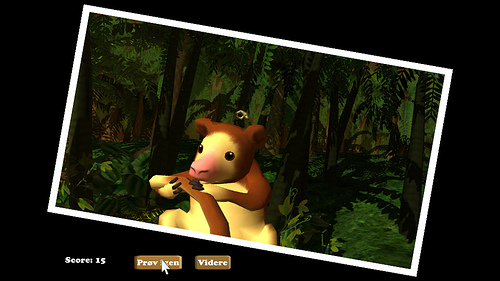 The pictures she takes will also be used as evidence of some horrible acts against the environment, such as dynamite-fishing and the destruction of the forest. Each player collects pictures into their own individual photo album and receives a score for each picture. 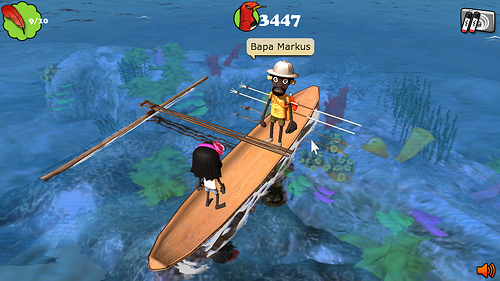 Serious Games Interactive has just launched its first game for the iPad called Christmas Defense and is currently developing more titles for this new platform. 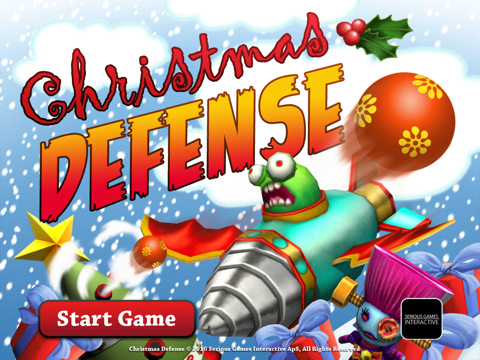 Christmas Defense is a traditional tower defense game with a holiday twist. In the game you have to strategically place Christmas towers and use Santa powers to prevent the rebellious toys from destroying Christmas. You can use towers such as the Turkey Launcher and the Candy Cane to defend the presents or Christmas will be ruined.

It’s only $0.99 and provides you with 14 different very intense levels.

What really makes this tower defense stand out compared to some of the others? All the models are in 3D instead of a cartoon tower defense. In addition, you can use the so called “Santa Powers” every 24 seconds, which is a real game changer. Not only that, but every tower can be upgraded, so you really need to play it over and over to see what works better.

Should you either place more un-upgraded towers or fewer towers but upgrade them all,  all the towers in the game are even Christmas themed. 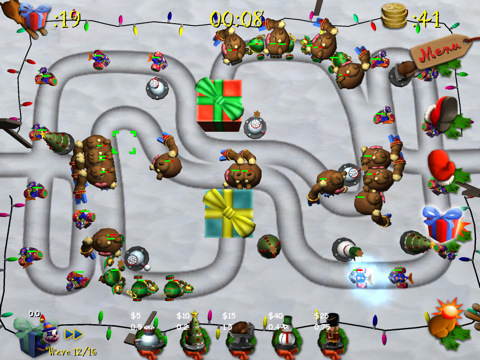 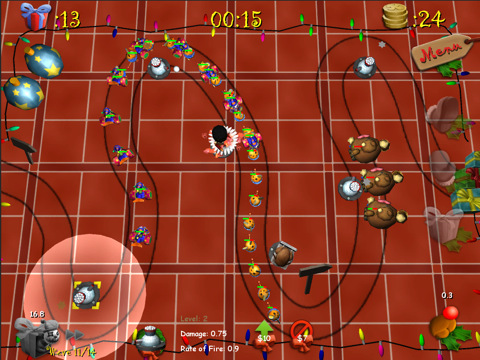