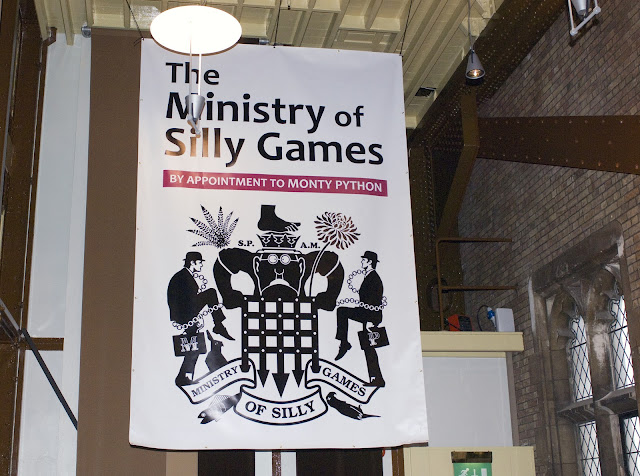 Classic British comedy will make Facebook debut in the form of free-to-play Virtual World from Zattikka, a new player in social and casual gaming across browser, social network games and mobile platforms 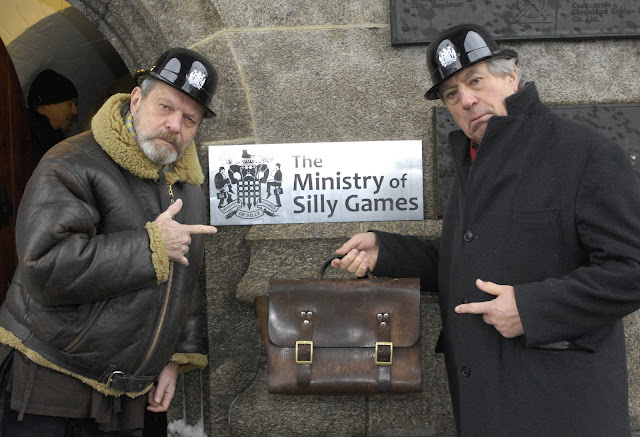 Created by leading, UK-based, social gaming company Zattikka in conjunction with the Monty Python team, The Ministry of Silly Games draws its inspiration from British TV’s most memorable comedy series in the form of an innovative new social game which enables players to play the world’s most ridiculous games within a Pythonesque virtual world on Facebook. 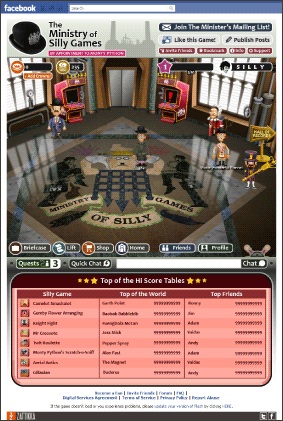 Games such as Camelot Smashalot, Gumby Flower Arranging and King Arthur's Knight Fight, among many others, take place within the madcap Monty Python virtual world - and will be available to play for free when the game launches in Q1 next year. 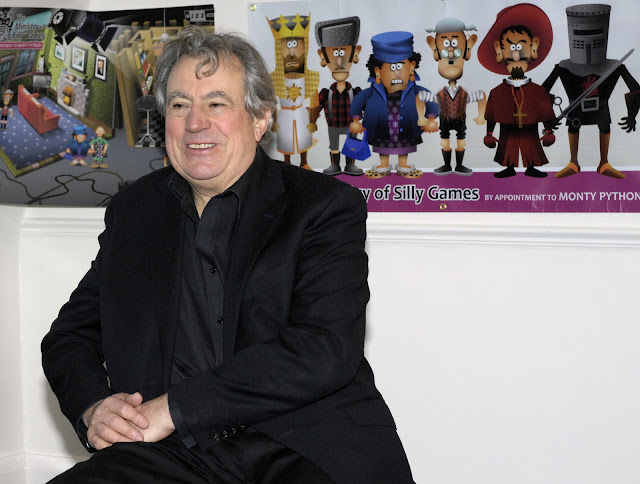 “I guess my visuals have always been a bit videogamey,” adds Terry Gilliam, member of Monty Python, “so it’s brilliant seeing them actually in games at last. The Ministry of Silly Games looks like what was inside my head when I was creating all that iconic imagery. I know the game will prove massively popular when it launches.”

With more than 100 social/casual mobile and online titles in its catalog, Zattikka Ltd was founded in 2009 by Tim Chaney and Mark Opzoomer.

Chaney has worked at the top of the videogame industry for 25 years, engineering two sales of and two MBOs of Virgin Interactive companies. Opzoomer as CEO of Yahoo! Europe and Rambler Media strategized and executed major business turnarounds.

Zattikka is a blend of video game, internet platform/distribution and internet/mobile gaming talent, targeting fast track growth via acquisition of development talent and creation of IP.

Zattikka has over 2.5 million unique user visits to company IP per month and growing at over 15% per month.

On November 19, Zattikka announced they had acquired the license to create social games based on the creations of the legendary comedy group, Monty Python’s Flying Circus.

The upcoming Monty Python game will be available first on Facebook in order to connect with millions of Python fans and general game players first-hand, but there will also be a web presence in order to maximize its reach. More importantly, it will be a homage to all the characters, settings, sketches and comedic approach that has made Monty Python a worldwide phenomenon.

The Python team has been involved in the process, particularly Terry Gilliam, whose art style is the instantly recognizable image of Monty Python, Jim McDonagh External Producer for Zattikka commented.

“Knowing they are looking over our shoulder has inspired the entire team to create a game that will live up to the standards set by the Pythons themselves and delivers a fantastic experience for the fans.” 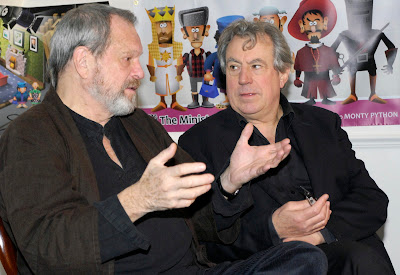 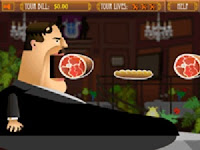 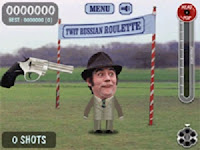 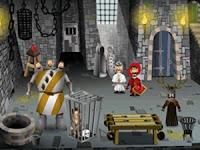 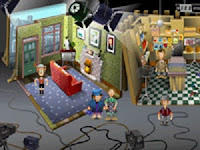