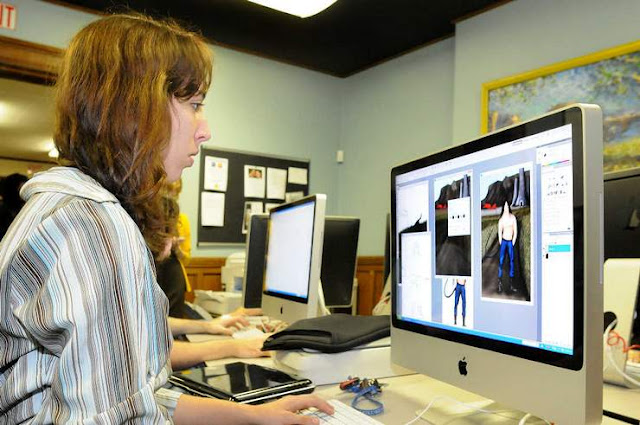 Lisa Eckelbecker TELEGRAM & GAZETTE STAFF reports that a video game cluster (my note: and maybe a "Serious Game" one) has emerged steadily in Massachusetts.

The state's nascent video game cluster employs an estimated 1,200 people at 76 companies with about $2 billion in annual revenue and although it represents a tiny sliver of the state's economy, it's still considered one of the nation's top video game locations, along with California, Texas, Washington and New York.

According to Michael Cavaretta, one of the founding members of the gaming special interest group of the MIT Enterprise Forum of Cambridge, "it makes a lot of sense for us to focus on the industry”. “It's a growing industry. It's going to continue to grow. It is becoming ubiquitous at this point. People who are becoming young adults have grown up with video games. They don't know a world without video games, and despite the name, it's not all fun and games.”

The industry is considered so attractive that at least 10 states offer incentives such as tax credits to video game companies, often through the same offices that offer financial enticements to the movie industry.

"Carving out incentives for a single company is bad policy, but creating incentives for an entire industry is a reasonable strategy that has worked in the past to help the biotechnology industry in Massachusetts", said state Rep. Vincent A. Pedone, D-Worcester.

The article wraps-up by stating that some game industry proponents draw parallels between the industry and biotech in Worcester, which developed over more than 25 years and had a home in a research park built on land once owned by the state. Kevin O'Sullivan, president and chief executive of the Worcester-based economic development organization Massachusetts Biomedical Initiatives, said biotech took off in Worcester after years of research determined the city and its colleges and work force were ripe for the industry. "The video game industry needs to conduct the same sort of examination", he says.