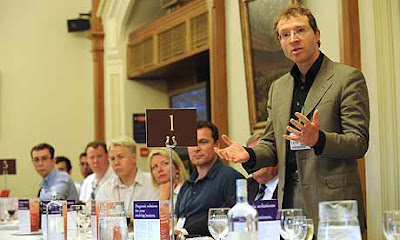 Serious Games Source reports that The Independent Game Developers Association (TIGA), the trade association representing the UK’s games industry, has issued a statement urging the UK Coalition Government to encourage the creation of Serious Games designed for education and learning.

Here is the full PRESS RELEASE:

TIGA said late September that the UK Coalition Government should take steps to encourage the development of video games which promote education and learning.

TIGA made the comments following President Barack Obama’s announcement of the National STEM Video Game Challenge, which offers prizes to game developers who help to foster education in the fields of science, technology, engineering and maths. 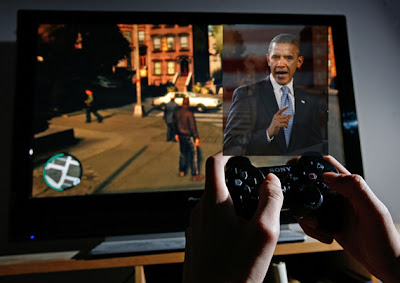 ﻿Gamers have been advocating the positive effects of video games for years, but now the industry receives a considerably more powerful backer: the President of the United States

“It is wonderful to see the American President recognizes the enormous potential for video games to encourage education and learning. In the UK, a fifth of game developers already develop Serious Games, including Blitz Games, Caspian, Digital 2.0, PIXELearning, and PlayGen. Additionally, organizations such as Learning without Frontiers do tremendous work in bringing developers and educators together, as well as highlighting the role of video games in learning.

“We need to develop this potential. TIGA will encourage the UK Coalition Government and other policy makers to examine ways of harnessing the power of video games to promote education and learning. TIGA will work with UK Parliamentarians to increase their understanding of the potential for educational "Serious Games" to promote learning and training.”

TIGA is the trade association representing the UK’s games industry.

The majority of its members are either independent games developers or in-house publisher owned developers. There are also game publishers, outsourcing companies, technology businesses and universities amongst TIGA’s membership.

TIGA's vision is to make the UK the best place in the world to do game business.

They focus on three sets of activities: political representation, generating media coverage and developing services that enhance the competitiveness of their members.

This means that TIGA members are effectively represented in the corridors of power, their voice is heard in the media and they receive benefits that make a material difference to their businesses, including a reduction in costs and improved commercial opportunities.