The Inherent Value Of Running Your Business Like A Serious Game 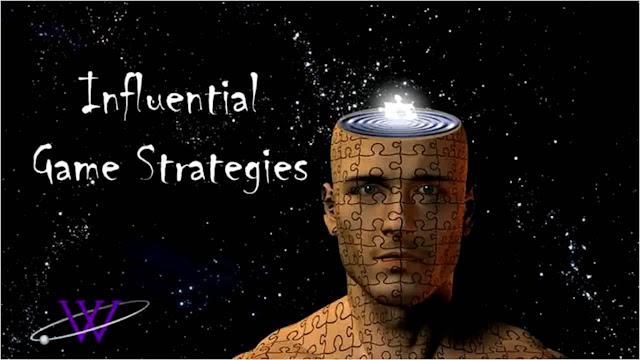 Pic from Wizgame: Gamify Your Business

The "Serious Games" Based Economy Unfolds

Early September, Fortune Tech reported that companies are realizing that the very same game-play mechanics used in games to hook gamers are an effective way to create business value and therefore are slowly wending their way into other parts of the economy.

The article Play To Win: The Game-Based Economy presents gamification examples that show that it is possible to build game-like incentives into non-game applications, creating win-win situations for both the Brand and the Consumer. 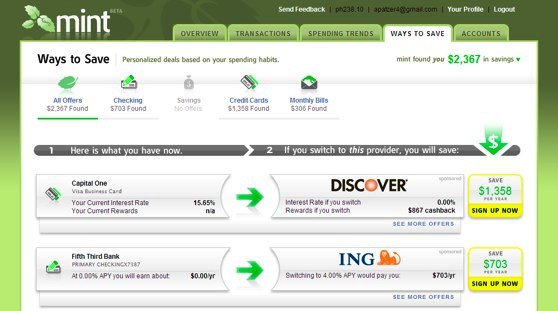 Mint.com transformed personal finance into a game. Saving towards a trip to Hawaii? Choose that option from a menu, and as you deposit more funds towards toward it, a gauge fills, showing you how close you are financially to hopping that plane. Mint also gives each user a total financial score that encourages financially responsible behavior. Scores spike if users perform financially responsible acts -- save money, avoid bank fees, come under budget -- and drop if they do the opposite. Users also have the option of competing with other members who have similar goals. 1.5 million active users 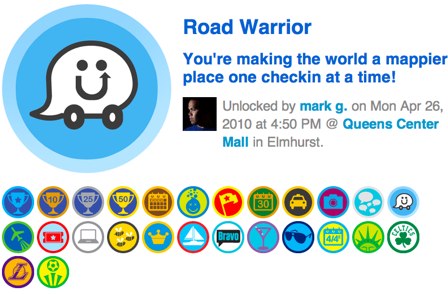 The mobile app encourages people to report in wherever they are Dennis Crowley and Naveen Selvadura originally created 16 virtual badges awarded to users based on the number of points they accrue. If a particular user happens to be the member who checks into a location the most, he/she becomes that spot's "Mayor." 2-million-plus user base 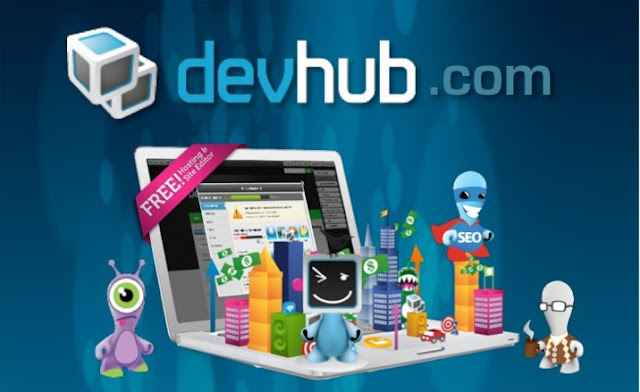 Evo Media Group, which runs the DevHub site, originally launched in February, 2009 its site-building tools. A lot of users built partial webites but never stayed around long enough to spend any money on special features. Geoff Nuval, Evo Media CEO, read about gamification and viewed a popular talk about Gamification by Jesse Schell of Carnegie Mellon University and then took the plunge with his team. For three months, they revamped the site, figuring out ways to give users points, coins and badges. On July 9, the company relaunched its gamified version where you can build your own “online empire.” 40,000 users and about 4,800 new sites are being added each week

Turning the building of my DevHub Empire into a Serious Game 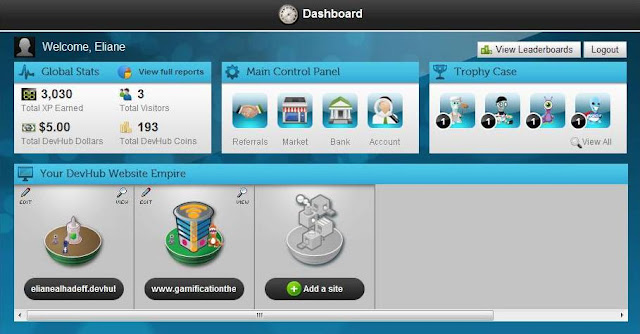 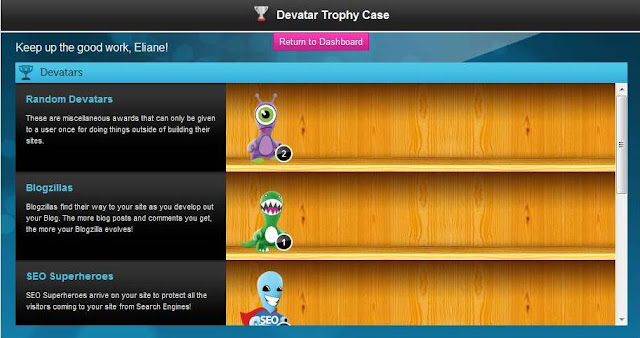 Gabe Zichermann is an entrepreneur, author and highly rated public speaker who coined the term “Funware” to describe the use of game mechanics in non-game contexts.

As the author of the book Game-Based Marketing (Wiley, 2010), Zichermann makes a compelling case for the use of games and game mechanics in everyday life.

Zichermann put forward the idea that the marketing mix is no longer accurate: that we need a sixth P to be added to the five Ps (Product, Price, Place, Positioning and Promotion): Pleasure and to think about user pleasure in all aspects of strategy, promotion and product design.

“Gamification has unlocked the truism that consumers are pleasure seeking creatures and given an option they will always choose the activity that they find more fun or pleasurable.”

Zichermann states that Gamification is one of the most important and exciting trends of the recent past – and its effects on society are just beginning to be understood. But at its core, gamification is the product of a social change.

In his must-read editorial about the future of the games industry for gameindustry.biz titled Our Fun Future he argues that the games industry should learn from its past “mistakes” and embrace gamification as a core market opportunity.

Here are the excerpts:

The games industry is in the throes of a tectonic shift. Over the past ten years, from revenues of nearly zero, three entire industries have emerged on the periphery of 'traditional' videogames.

Casual, mobile and social-network games have burst onto the scene and are each generating revenues that exceed the core games industry at similar points in its gestation, and each has spawned at least one major player whose aspirations clearly exceed EA's.

And regardless of how you handicap the outcome, successive entrants have become progressively more efficient at generating revenue on a per-employee basis than anything before it, raising the capital efficiency of great games to astronomical levels.

As I discovered during the research for my book, "Game-Based Marketing", companies as large as Chase, United Airlines and the US Army have been experimenting (usually successfully) with the use of game mechanics in parallel to their more traditional marketing and advertising efforts.

Similarly, a wave of enthusiastic start-ups - cutting across a wide swath of industry verticals - is deeply, madly and truly in love with game mechanics. Foursquare, Gowalla, Miso, Yelp and even Facebook are getting in the game.

They exist in the context of an increasingly gamey consumer. Even the idea of applying points, status and challenges to simple activities (like checking in at a bar) wouldn't be possible unless consumers were comfortable with the mechanics. This is something the games industry can certainly take credit for, but consumer appetite can be monstrous.

They also solve a real problem for their creators. Beyond just making money, the purveyors of Funware applications typically come to the table with a defined business problem they are trying to solve. In the case of Foursquare, it was getting people to check into a mobile social network (without which they have no business).

The Challenge of Competition

While none of these ideas intrinsically threatens the success of the games industry itself, taken together they suggest something very important: the games market has just become more competitive. Not only well capitalized, these new entrants have a vision for how they will compete for user time and attention.

Gabe wraps up by saying that “in the short span of twelve years, we've done a remarkable job of indoctrinating society in a game-like worldview. We've made games so commonplace, so realistic and so accessible that the idea of games everywhere, all the time, really doesn't seem farfetched.”

He is confident that that if the mainstream games industry doesn't engage with the idea of Funware, it risks marginalization at the hands of its new competitors. If we are not the architects of this Fun Future, it will be designed, built and sold without our involvement.