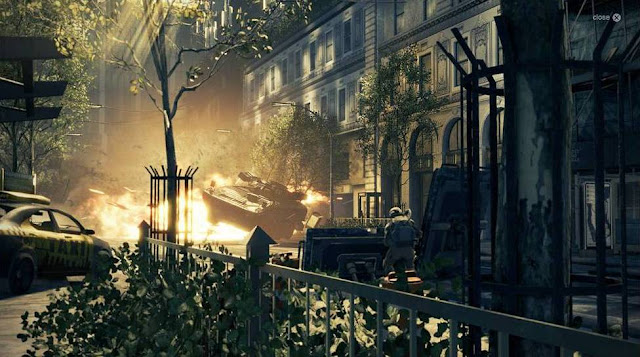 Via: The Sanatorium - Crytek Is Working With The Government

After years of making games exclusively for the PC with its ambitious large-scale shooters, Frankfurt-headquartered Crytek is stepping into multiplatform development with Crysis 2.

﻿
Crysis 2 is an upcoming First-Person Shooter (FPS) video game developed by Crytek and published by Electronic Arts, due for release on March 22, 2011 in North America and March 25, 2011 in Europe. 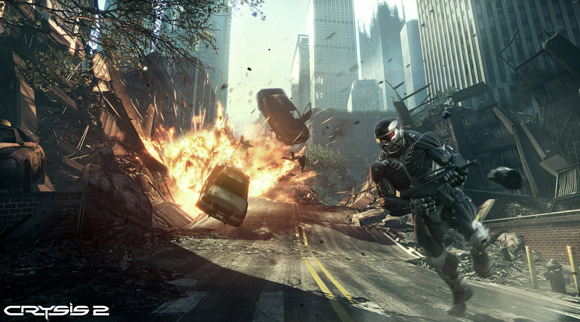 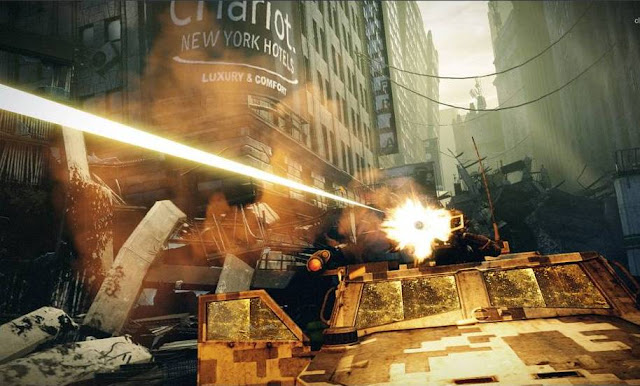 Crysis 2 moves away from the big, lush jungle and takes place in one of the most important cities of the world, New York. The city offers spectacular opportunities for vertical gameplay. Additionally, the urban environment offers a large visual language which gives the possibility to introduce new toys to Crysis sandbox gameplay. Crysis 2 combines the intensity of linear FPS games with the open sandbox gameplay that Crytek and Crysis are known for.

Since Crytek develops one of the best graphic and physics engines in the market, it was only a matter of time until the Government and a number of major companies became interested in making their simulations more high-end.

Crytek is dedicated to creating exceptionally high-quality video games powered by their proprietary cutting-edge 3D-game technology CryENGINE®. The engine was the underlying technology for Crytek's critically acclaimed games and is used today not only throughout the video game industry but also for many serious applications in fields from architecture, training and simulation to learning and development.

CEO Cevat Yerli, who has presided over Crytek's rapid expansion to a seven-studio company that also tackles Serious Game contracting, spoke with Gamasutra and told them he is not allowed to say anything about this mysterious studio, since it is part of a military project.

Here are some of his words:

“Part of the reason why the company has been able to expand so rapidly in the past few years – enough to have seven studios under its umbrella – is its “secretive engine business,” he said. “We have some contracts going on as well for some other non-game industries.”

(Allegedly, the seventh is the one called “The Seventh Studio”, dedicated to "Serious Games" development).

“There is a whole industry in "Serious Games", and we have a lot of contracts going on from gas and oil companies, General Electric, all the way to SOCOM.”

“We have a lot of military companies working with our technology, in fact. Technologies, simulations, contract work, whatever they need and whatever they want. We have a studio for "Serious Game" development. That studio is a subsidiary of Crytek, but it’s not called Crytek. It is studio number seven — so secret I didn’t even mention it.”

Crytek GmbH ("Crytek") is one of the world’s leading independent development studios for interactive entertainment. It is based in Frankfurt am Main (Germany) and has additional studios in Kiev (Ukraine), Budapest (Hungary), Sofia (Bulgaria), Seoul (South Korea) and Nottingham (UK).

Crytek, Crysis, Crysis Warhead, CryENGINE, Sandbox and LiveCreate are registered trademarks or trademarks of Crytek GmbH in the USA, Germany and/or other countries.
﻿