Serious Games Getting More Students Into Stem Fields Of Study 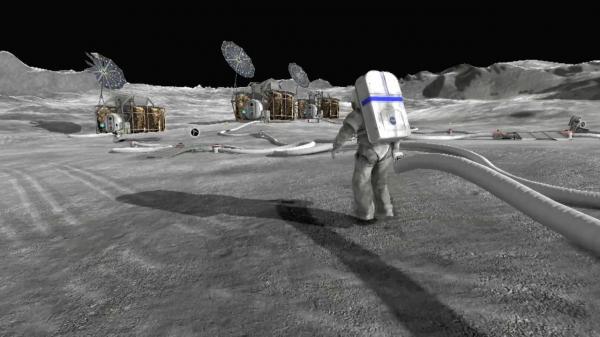 Last week, NASA launched a free online 3D Serious Game on Steam that allows players to step into the role of an exploration team member in a futuristic 3D lunar settlement.

Moonbase Alpha is a NASA-funded game using the Unreal engine, where up to six players can team up in order to save a near-future lunar base crippled by a meteor strike: you and your team must repair and replace equipment in order to restore the oxygen production to the settlement. 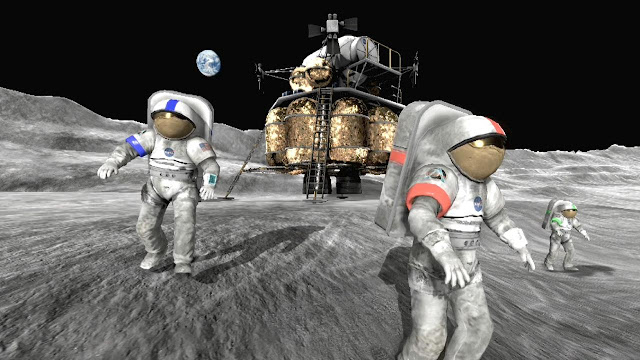 Team coordination along with the proper use and allocation of your available resources (player controlled robots, rovers, repair tools, etc.) are key to your overall success. 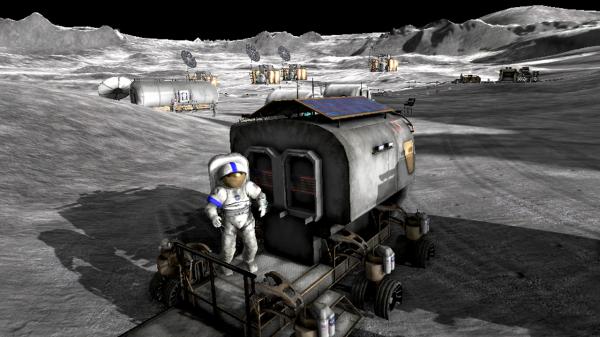 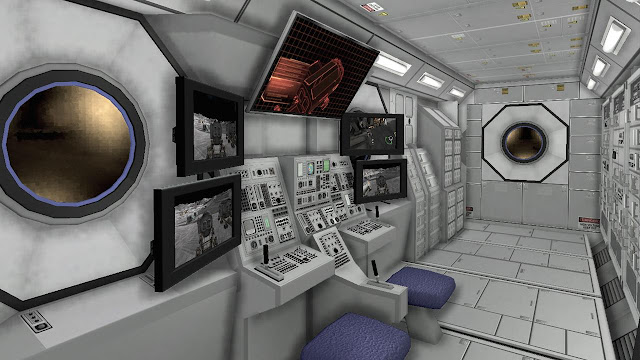 There are several ways in which you can successfully restore the life support system of the lunar base, but since you are scored on the time spent to complete the task, you have to work effectively as a team, learn from decisions made in previous gaming sessions, and make intelligence decisions in order to top the leaderboards.

The game is just the first release from NASA’s Learning Technologies program, which aims to help raise interest in the space program through gaming - the same way America’s Army did in military recruitment.

Tech Reviews spoke with Daniel Laughlin, project manager of Learning Technologies, to learn more about the game and what we can expect to see in the future.

The game was co-developed by Army Game Studio and Virtual Heroes, two of the leading developers of "Serious Games." And according to Laughlin, NASA's decision to move into the game space was influenced a great deal by the success of the studios' previous releases.

"The project was inspired in part by America's Army," Laughlin said. "It started as an effort to prove we could create a commercial quality game using NASA content that is fun. NASA was looking for a project at the same time the Army Game Studio was looking to branch out from America’s Army. It helped that Army Game Studio and NASA’s Marshall Space Flight Center are co-located at Redstone Arsenal in Alabama. Virtual Heroes has a history for with America’s Army so we were excited to see them selected to support the Army Game Studio on the game."

“Though development of the game didn't start until last year, Laughlin actually began researching the prospect of using games as an educational tool back in 2004. The main impetus for the project was the decline in interest in STEM education—science, technology, engineering and mathematics—amongst the American population.”

"The US is facing a crisis in technical fields," explained Laughlin. "There are not enough students studying science, technology, engineering and mathematics to fill our national needs in those areas. NASA literally cannot function without STEM graduates. The big goals for NASA Education are to get more students into STEM fields of study and graduating into STEM careers. It’s also the president’s goal with the Educate to Innovate initiative. Moonbase Alpha was developed in support of those goals."

The entire game can easily be completed in 20 minutes, putting it squarely in the ‘proof of concept’ category. However, this is the testbed for what NASA eventually wants to build: A full blown MMO.