mygameIQ: THE Distribution System For The Serious Games Industry 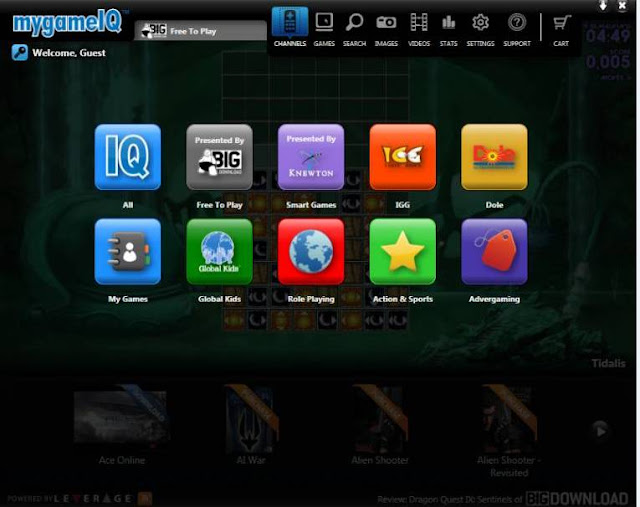 mygameIQ will provide a platform for AAA browser-based and downloadable game titles, emphasizing the world of Educational, Serious and Independent games.

“By celebrating the unique world of gaming, we will create a new community of Serious Games users” said Robert Brown, COO of Pragmatic Solutions, Inc., the creators of mygameIQ.

Pragmatic has been working as one of the America’s Army Development teams since 2004, being accountable for the middleware that includes Authentication, Matchmaking, Statistics and Dynamic Content Delivery, as well as for the Honor Program that supports America’s Army growth and positioning as a worldwide leader. With 11 million registered users, America’s Army is possibly the most successful Serious Game of all times.

In recent years, Pragmatic has begun to focus on America’s Army distribution via its Deploy System and has expanded this technology to deliver multiple games, while creating a unique user experience.

With its roots firmly established in the Serious Games industry, Pragmatic has decided to create a distribution platform that would focus on the Serious and Educational Games markets, as well as on the burgeoning Independent Game Developers segment.

Pragmatic's insight was that the somewhat untapped and often overlooked Serious Games market, which some estimate to the value of $2 billion annually, is not being given the credit it deserves by traditional AAA gaming audience. 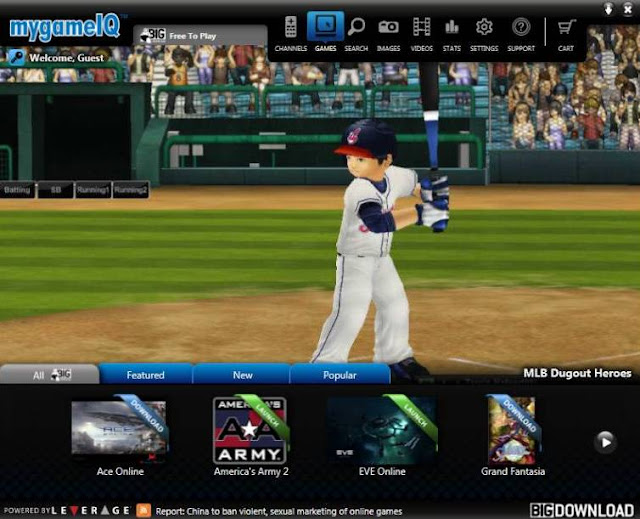 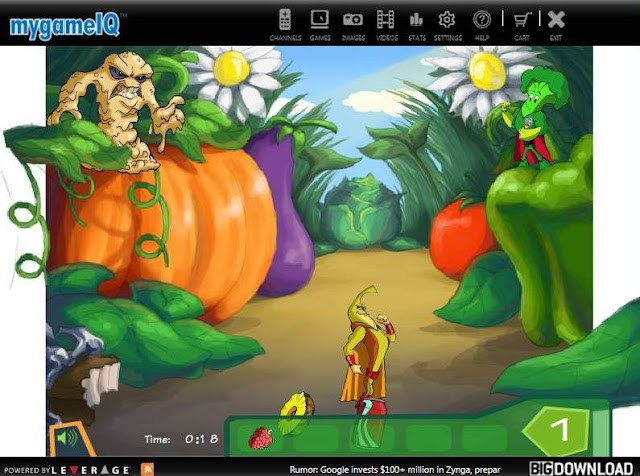 Pragmatic is incredibly proud to be able to bring such Serious Games offerings as America’s Army as well as some amazing titles from Global Kids, like Tempest and Ayiti, all of which are examples of blending game play and education resonant in today’s top Serious Games. As Pragmatic continues to add titles to mygameIQ, their value proposition is to be acknowledged as THE distribution system for the Serious Games industry. 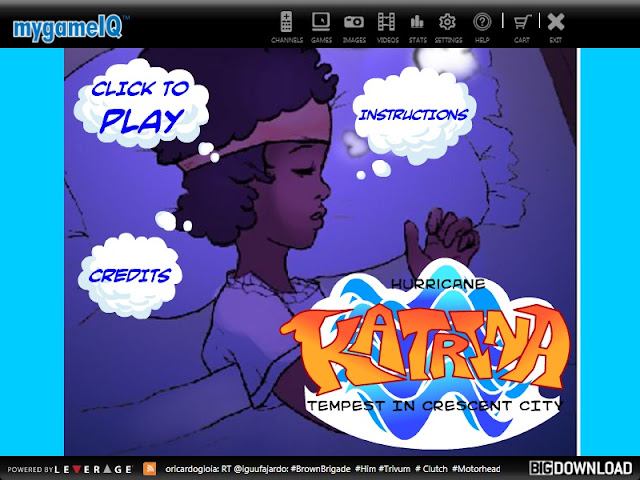 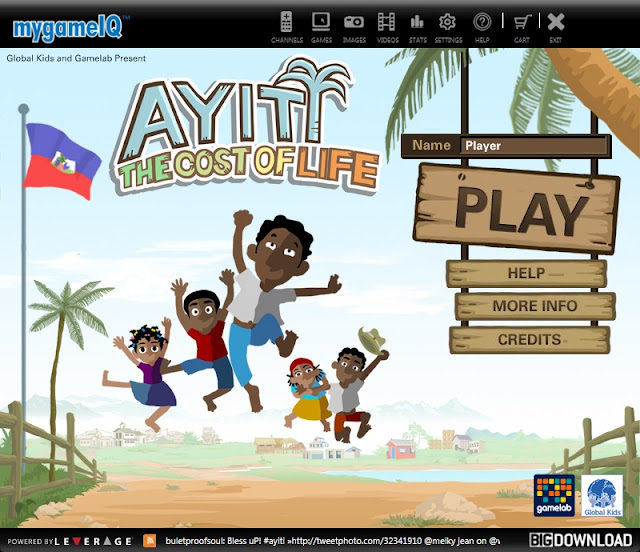 mygameIQ is designed for casual and core gamers alike and is presented in a unique Channel format: players can browse the Big Download, “Free to Play” or Knewton “Smart Games” channels, or enjoy one of the addictive advergames produced by Dole Nutrition Institute. Players will be able to download and launch the games right from their desktops, so all of their games are easily located, allowing them to spend more time playing.

Headquartered in Westlake Village, CA, Pragmatic Solutions, Inc. is a data modeling innovator that has developed technology for data collection, interactive data analytics, inference and adaptive learning systems. Pragmatic has created a digital application that brings gaming right to the user, and provides an interactive community based on the user’s interests and behavior.

Leverage™ is Pragmatic’s comprehensive data collection and analysis platform. The Leverage SDK consists of multiple interfaces to support any game or application, tailored for both Entertainment and Serious Games markets.