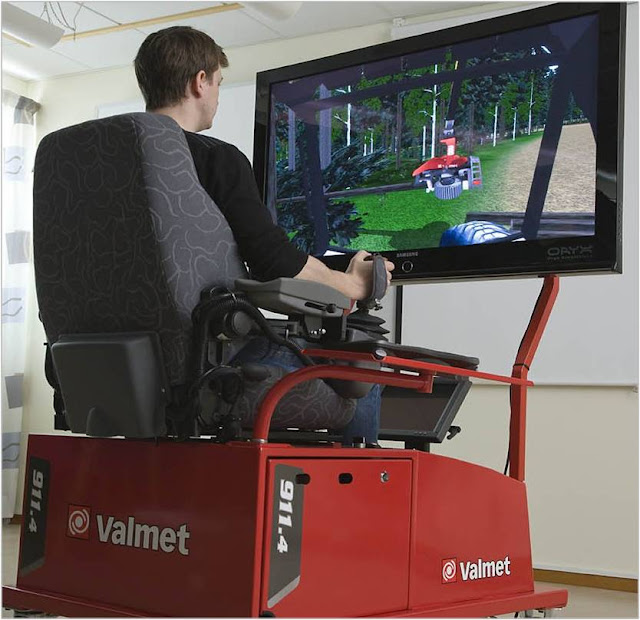 Adam Gerson, CIH CSP, is the Occupational Safety and Health Manager at the U.S. Department of Labor, who believes that collaborative Serious Games can be useful for OSHA related health & safety training.

Adam’s upcoming talks are listed below by date and group:

The Case for Action

According to the Construction Industry Institute, CII’s October 2009 White Paper Serious Gaming in Construction, authored by Aivars E. Krumins, P.E., some companies have begun going to high schools and even elementary and middle schools to introduce students to engineering and the construction industry.

According to the same WP, The following two questions need to be addressed:

• how to train both the crafts and management about the industry in a quicker and more effective manner.

Serious Games may be a means to help address both questions.

Serious Games have been used in a variety of industries as well as the military, but there was little knowledge of what was available for the construction industry.

Caterpillar Construction Tycoon was released in 2005 and the player is in the role of an international contractor where again you manage construction vehicles on different jobsites while managing budgets and schedules.

A more recent game, “World of Goo” was released in 2008 (please find my prior post World Of Goo: Construction Sim Turns Physics Lesson Into A Serious Game). The foundation of the game is a physics simulation which defines how the structures bend and break.

There are other computer games that could be considered to be associated with building and construction; these include the various versions of Sim City and Roller Coaster.

In the UK, the Charter Institute of Building is backing the construction of the ACT-UK Simulation Center. The center is intended to provide a pioneering form of simulation training combining virtual reality and professional actors.

A parallel effort is being lead by the University of Salford (UK) to develop a Virtual Construction Site Simulator. This is being sponsored by ManuBuild – Open Build Manufacturing, an industry-led collaborative research project on industrialized construction, partially funded by the EU.

Both of these simulators are geared towards construction managers and foreman and offer what is referred to as ‘experiential’ learning.

CII has recommended a research project to investigate the state-of–the art in Serious Gaming, particularly in identifying how game technology can be adapted to help the craft workers, foremen, superintendents and construction managers better understand what they do and become more productive.

A potential longer term goal might be a training simulation center for construction.